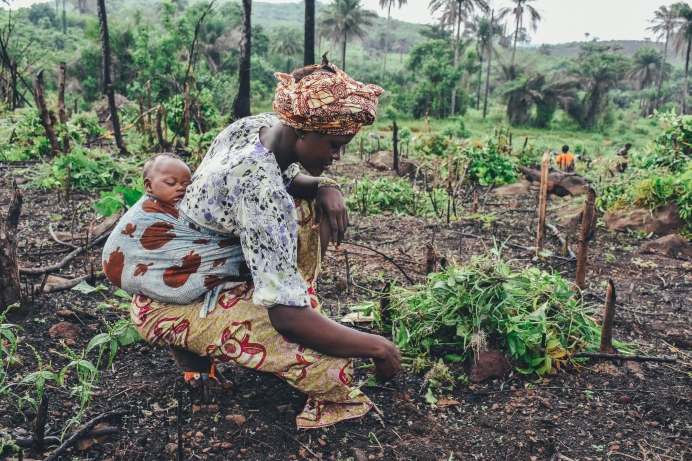 New York, (C-Fam) An African-based research center is performing studies on “unsafe abortion” in seven African countries with the goal of influencing health ministers and policymakers to remove laws that protect unborn children from abortion.

To justify its work in Kenya, the center cites a study it conducted with the Guttmacher Institute, and Ipas in 2012.  The study claimed there were half a million unsafe abortions in the country that year. It claimed 100,000 women required hospitalization, where “roughly a quarter died due to complications.”

Kenyan doctors reject the study’s findings. “This data has been cited so many times in SRHR literature, yet it is not accurate,” Dr. Wahome Ngare told the Friday Fax. “The research was conducted by SRHR-related organizations with the aim of exaggerating abortion deaths and to use the data to push for legalization of ‘safe abortions.’” The Kenyan constitution allows abortion only when a woman’s life or health is in danger and emergency treatment is necessary.

Tweet This: The research was conducted ... with the aim of exaggerating abortion deaths and 2 use the data 2 push for legalization of ‘safe abortions.’

Dr. Ngare, a Nairobi-based obstetrician and gynecologist, said that according to the Confidential Enquiry into Maternal Death (CEMD) in 2016, there were an estimated 6,000–8,000 maternal deaths in Kenya, which is far fewer than the 25,000 reported in the APHRC study. The study referred to the 25,000 figure to demonstrate that abortion is a major reason for maternal deaths.

Ngare said the causes of Kenya’s maternal mortality are the same as those reported by the World Health Organization: hemorrhage, infections, high blood pressure, complications from delivery and abortion, in that order.

Kenyan Parliamentarian Jennifer Shamalla also questioned the maternal death figures reported in the 2012 study. Shamalla told the Friday Fax that a World Bank report showed a significant reduction in maternal deaths from 2000–2016, from more than seven hundred to fewer than 350 per 100,000 live births.

“It is not just pressure but railroading and, put simply, the tyranny of the minority,” Shamalla added. Shamalla described how external pressure by development partners specifically at a recent international conference held in Nairobi “excluded religious and civil society organizations opposed to their agenda of SRHR for adolescents, abortion at will and the promotion of LGBTQ.” She said, “most legislators would never consider changing pro-life laws. It would be in violation of the Constitution of Kenya which we have all sworn to protect and uphold.”

At an initial planning session in Sierra Leone, a representative from APHRC said “that two out of three abortions in Africa are unsafe” and that Sierra Leone was selected for study due to the “controversy” over abortion in the country. In Sierra Leone, abortion is prohibited.

Other countries targeted by the Swedish-funded study include Malawi, Zambia, Burkina Faso, Rwanda, and Liberia. The Swedish government considers the promotion of SRHR a core part of its development assistance with access to legal abortion an integral part.