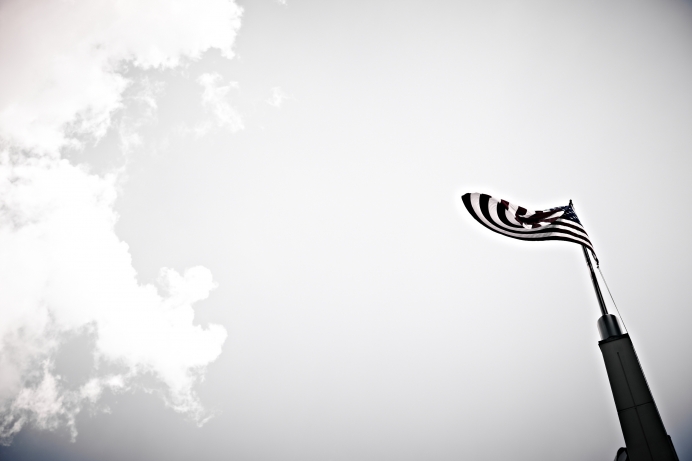 Supreme Court Case to Highlight Need for Alternatives to Abortion

Marking the most important abortion case before the Supreme Court since 1992, a challenge to a 2013 Texas law is set to be argued before the nation’s high court Wednesday.

The case, Whole Woman’s Health v. Hellerstedt, represents the final showdown in the fight against HB 2, which requires Texas abortion businesses to have admitting privileges to hospitals within 30 miles of their location and bring their facilities up to par with ambulatory surgical clinics.

At the end of the day, eight Justices will be asked to resolve the tension between what American Association of Pro-Life Obstetricians and Gynecologists executive director Dr. Donna J. Harrison told the New York Times is “just good medicine” and what the abortion lobby considers its highest priority—unfettered access to abortion.

Ramifications of the law are undeniable—the Texas Tribune notes that only 19 of Texas’ 40 abortion clinics in 2013 remain in operation today, while another nine or more could close down if the Supreme Court upholds the law.

Meanwhile, the state’s decline in abortions has resulted in more than 10,000 more births in less than three years—a fact that has been hailed by pro-lifers and bemoaned by others, such as the Los Angeles Times, which published a Feb. 3 news article with the grief-stricken headline, “After Texas stopped funding Planned Parenthood, low-income women had more babies.”

(Side note: We pointed to this bizarre reaction among abortion supporters last October. Don’t say we didn’t warn you about more babies being born.)

But even as the upcoming decision revolves around the supply side of the abortion equation, observers have noted its potential effects on the demand for abortion. Where, if not abortion clinics, will women turn in the midst of an unexpected pregnancy?

Calling Texas an “abortion desert,” CNN’s Jessica Ravitz wrote an in-depth feature of a woman who refers to herself as an “abortion travel agent” Friday. The subject of her article, Natalie St. Clair, is dedicated to making sure Texas women can access abortion clinics that—to be clear—have been made inaccessible only because of the substandard status of their care.

No doubt, St. Clair displays an admirable passion to overcome obstacles—but at whose expense? We’re talking about changes an abortion clinic would need to make to bring its medical services up to code—changes that may have saved the life of one woman, who was transported by ambulance from an abortion clinic to a local Texas hospital Monday afternoon.

Yet, these are changes that the abortion industry has fought, tooth-and-nail, since then-state Senator Wendy Davis and her famous running shoes failed in a filibuster attempt to block the law from moving forward back in 2013.

A commitment to self-preservation

What has been clear all along is the abortion industry’s all-consuming commitment to self-preservation.

Consider the words of Amy Hagstrom Miller, founder, president and CEO of Whole Woman’s Health—the five-location Texas abortion chain named in the case before the Supreme Court—in a 2013 interview:

Abortion is a procedure. It’s not really a surgery. There’s not any incisions, there’s not any stitches. The procedure itself takes maybe five or 10 minutes. (Emphasis added)

Abortion is “not really a surgery”? Then why is one of Ms. Miller’s locations called, “Whole Woman’s Surgical Center” on her website? Why? Most likely because a surgical abortion is a surgery, as indicated by the very name of the procedure.

On a similar note, Ravitz’ CNN article quotes an anonymous abortion practitioner who called the state’s requirement that she inform her patients of abortion’s health and safety risks, “ridiculous.”

The doctor says she explains to patients that while she has to say these things, science doesn't back up these statements. Yes, women who carry a baby to term are less likely to get breast cancer, but abortions do not cause breast cancer. (Emphasis original)

So, according to this doctor, a woman who carries a baby—note the use of “baby”—to term lowers her risk of breast cancer, but the “science” doesn’t support the reverse? This distinction without a difference typifies the kind of agnosticism toward the facts that keeps abortion providers in business.

Deep into the article, Ravitz wanders into familiar territory for a journalist exploring the abortion terrain, calling attention to a life-affirming pregnancy medical clinic next door to a now-shuttered Planned Parenthood.

While Ravitz’ treatment of the center is tame in comparison to many of her colleagues, it’s clear her intention is to cast a negative shadow over the organization specifically because of its proximity to the abortion clinic.

Another article published Monday by the Christian Science Monitor, “Inside the ‘pro-life’ answer to abortion clinics,” states the case more bluntly:

Crisis pregnancy centers (CPCs) are a focus of controversy in Texas – and across the country. They are often located close to an abortion clinic or made to resemble such a clinic. Many desperate young women enter them thinking they are visiting a medical facility that provides abortions and other health-care services.

While the abortion lobby consistently complains that pregnancy help organizations locate themselves near abortion clinics, the simple fact is that businesses and other ventures going after the same market always tend to locate near each other.

(The principle behind this is called “Hotelling’s Model of Spatial Competition,” and it’s broken down simply in an online TED-Ed Talk here.)

Yet, even while the abortion industry cringes to see “many desperate women” enter a pregnancy center and choose life instead of its lethal product, it’s losing ground to its pro-life next-door neighbors every day.

The good news, as the article in the Christian Science Monitor points out, is rather than receiving the deceptive, evasive answers to pregnancy questions abortion clinics are content to give, a woman visiting a pregnancy center can not only talk though and better understand her pregnancy options, but often see an ultrasound image of the very baby she's carrying.