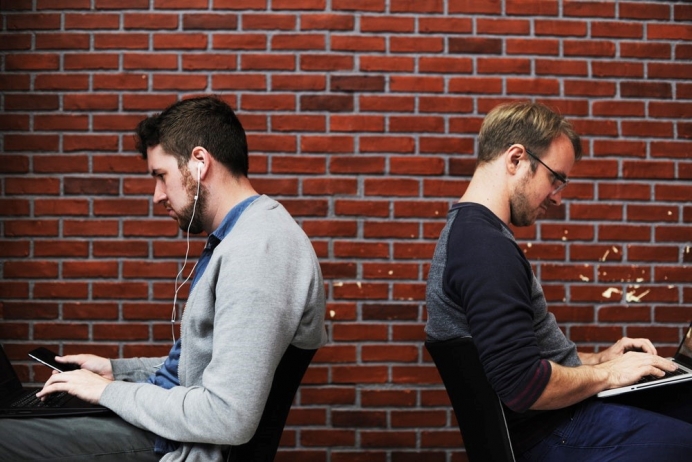 Rather Than "Destroy" People Online, Let’s Do Something Truly Radical in 2019

A recent meme on Facebook, posted by CPC of Greater Phoenix CEO Raul Reyes, had me laughing. And thinking. It’s a short question and answer, and it goes like this:

Q. If someone from the 1950s suddenly appeared today, what would be the most difficult thing to explain about life today?

A. I possess a device, in my pocket, that is capable of accessing the entirety of information known to man. I use it to look at pictures of cats and get in arguments with strangers.

So true, right? We have so much information at our fingertips, but it is the cats (or any animal, for that matter) and the arguments which capture the clicks, likes, loves...and reactions. I’ve posted too many photos of my dog, so I must tread lightly on the topic of animals. And on Instagram, I’ve got a few pictures following the lives of my “pets,” rubber duckies Irving and Irene, who travel in my suitcase and show up in odd places. So, no judgment from me on this issue. 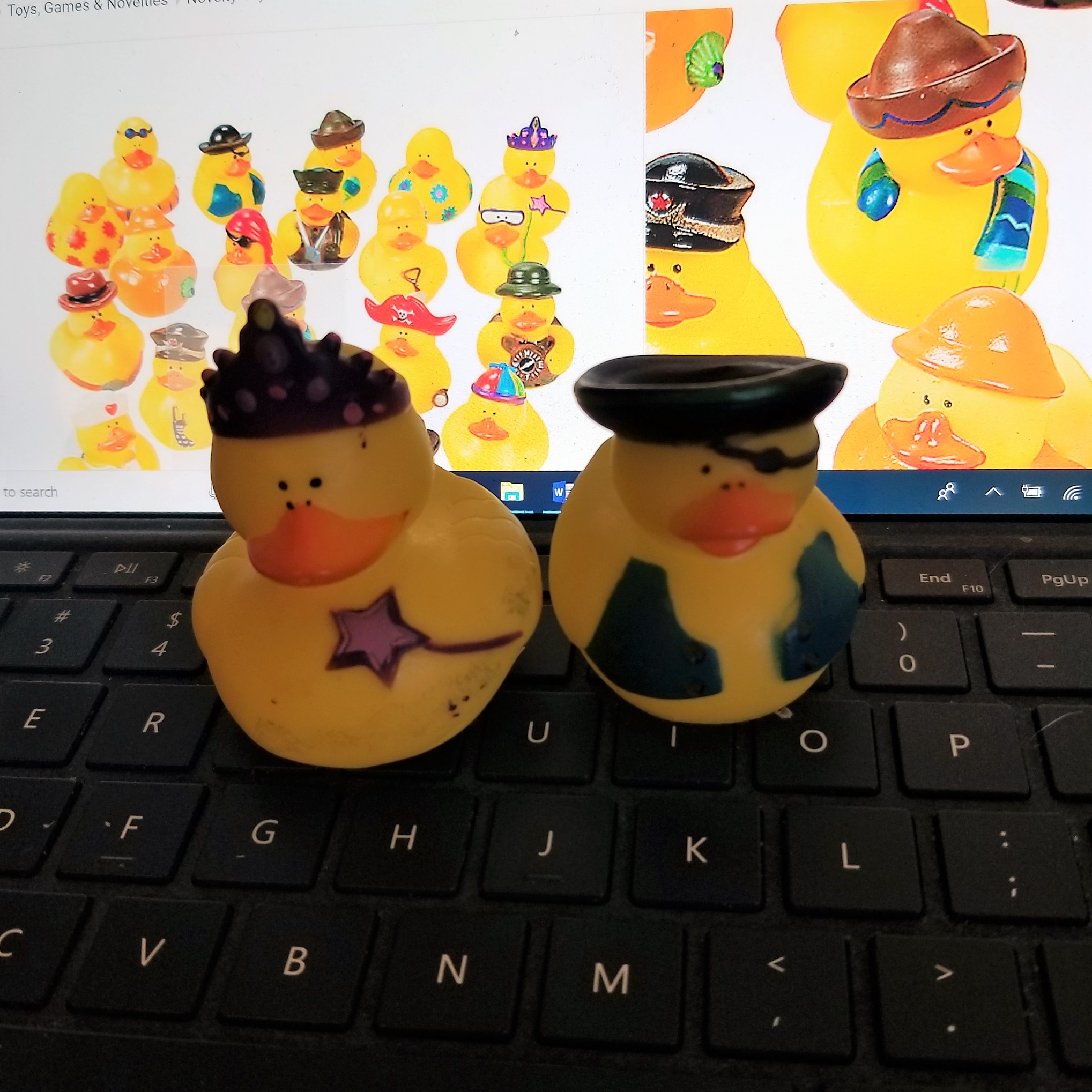 However, the “arguments with total strangers” portion got me thinking. I’m not a Facebook Fighter. But, how many times have I clicked on a link that says, “So and so destroys Congressman X with one tweet!” Too often, that’s how many times.

On social media we can find all the destroying, crushing, obliterating, and dismissing we could ask for. It’s everywhere. In truth, it appears the goal of divisive rhetoric is not to win someone to our point of view, but to destroy—there’s that word again—our opposition, show our side how right we are, then collect high-fives (likes) from our friends.

Deep down, we all know this never works and ultimately, will not change our culture. But this approach generates clicks, so the temptation remains to create the mic-dropping meme, tweet or Facebook post.

The pregnancy help community—that’s us—will never be known for our tweet-blasting, Facebook-owning, argument-destroying posts and memes. That’s okay, because our mission doesn’t involve more clicks to a social media page. Instead, all we want are phone calls, texts, and chats from those who need us most.

We’re not here to win an argument, or to secure 5,000 likes or shares of our latest post. Instead, we’re here to be the perfect picture of love to those who call on us for help. It’s what we do.

Tweet This: We’re not here to win an argument. We’re here to be the perfect picture of love to those who call on us for help. @KirkWalden #prolife

As I was writing this piece, I stopped to make a call to the executive director of a pregnancy help center where I’m headed soon. During our conversation, she mentioned the ministry’s 12-week class for those walking through an unplanned pregnancy.

“We had twelve graduates in our last class,” she told me. “Five were dads, seven were moms.” Then, she dropped a bombshell. “Of the five dads, three were murderers.”

Whaaat? Three? As in, 60 percent of the five guys in that room killed people with guns or knives or their bare hands? As in, you weren’t scared to death?

“We didn’t even know until we got to the end and they were telling their stories,” she said. “They were there because they wanted to break cycles and be great dads.” It never crossed her mind to be afraid—because she and her teaching partner chose to love instead.

I read somewhere that “perfect love casts out fear.” This executive director decided to go ahead and live out that verse, and the ministry is reaping the rewards of her faith.

I’m still a sucker for that perfect turn-of-phrase to make a point on Twitter or Facebook (so yep, I’m one of those clickers that makes a post “go viral”). And I’m not actually against making a point on social media, if it is done with grace and kindness.

But this reminds me: Stories of our work don’t readily generate controversy, except among the few groups and organizations threatened by our success. But our work, under-the-radar as it is, is effective. I can’t forget: Real lives are changed. Cycles are broken. And yes, lives are saved—really—because of ordinary people across the country and around the world who make a simple choice: Love.

Let’s do ourselves a big favor this year and renew our focus on love. Because no matter how much we are loving people today, there is always room for growth tomorrow.

And whenever we see that Facebook post which makes us laugh or ramps up our frustration about some issue, it’s part of our world and we get that. We may choose to respond in a gentle way, or we may choose to ignore it and move on.

But, the next time when I—without thinking—click on the pro-life/pro-abortion click-bait and read the next mic-dropping missive, I’ve got a plan. When this happens, I’ll try and ask myself, “What is one thing I can do today to make the pregnancy help community more loving than it already is right now?”

Tweet This: “What is one thing I can do today to make the pregnancy help community more loving than it already is right now?”@KirkWalden #prolife

In answer to that question, I’m about to write a note to an old friend—one who may need some encouragement. Tomorrow, who knows?

One thing I do know? Love works. In the pregnancy help community, we’re doing love well. Let’s take it to the next level in the year ahead. We may not get the clicks, but we’ll darn sure change the world in which we live.