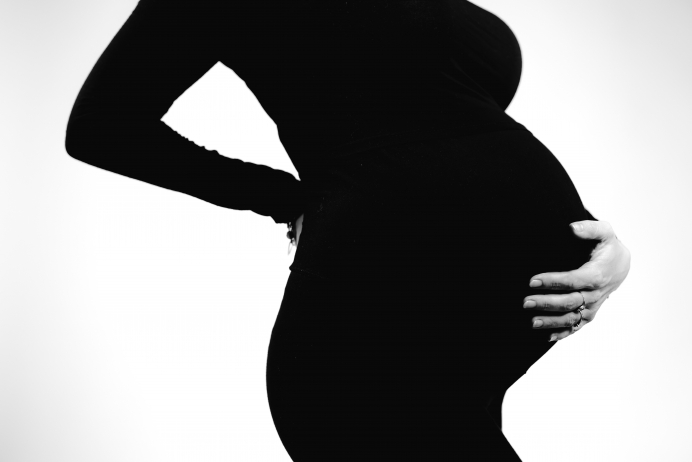 (PNCI) Pro-abortion organizations have called upon public officials and policy makers to “use the word abortion” because not saying it contributes to negative views about abortion which they label “abortion stigma”.

116 organizations, led by the Center for Reproductive Rights, addressed public officials and policy makers in an open letter in which they complain that “public officials will sometimes refer to abortion as ‘women’s health’ and the legal framework around abortion rights as ‘the right to choose’, ‘pro-choice’ or ‘protecting Roe v. Wade.’ Avoiding the word ‘abortion’ reinforces abortion stigma and the notion that abortion is morally wrong, allowing opponents of abortion to define the moral narrative surrounding it.”

They charge that “abortion stigma” which they define as “associating a ‘negative attribute’ towards people who provide, have had, or are seeking abortions” has enabled the passage of laws like Texas SB 8, which bans abortion at approximately six weeks of pregnancy when a heartbeat is detected.

Abortion stigma according to the organizations “is central to the anti-abortion movement, which wields stigma as a deliberate tactic to erode public support for abortion, disparage health care providers who perform abortions, and shame and isolate patients who have received this type of health care.”

Tweet This: Pro-abortion orgs have called upon public officials & policy makers to “use the word abortion” to combat so-called “abortion stigma.”

The pro-abortion organizations fail to realize that changing the words used to talk about abortion does not change the fact that abortion stigma exists because abortion is a destructive, violent act that kills a child in the womb. And public officials know it.

Tweet This: Changing words used 2talk about abortion doesn't change the fact that abortion is a destructive, violent act that kills a child in the womb

Editor's note: This article was published by the Parliamentary Network for Critical Issues and is reprinted with permission.