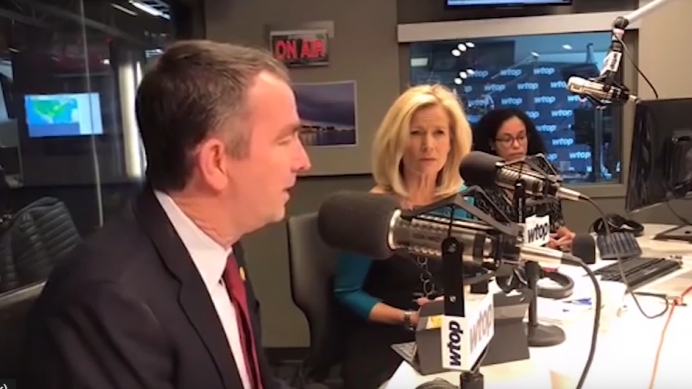 Pro-life (and pro-abortion) stories that stood out in 2019

A leading U.S. pro-life group released a video this week presenting its picks for 2019 stories of note for pro-life supporters.

Whether you are an individual pro-life supporter who chooses to exercise your freedom of speech by expressing your pro-life convictions on social media or a pregnancy help organization using the internet to foster your mission of serving women and families, or you're a pro-life parent whose child is willing to publicly witness to life, or if you're simply just raising up little ones in our world that's increasingly hostile to life, and certainly if your heart breaks for the loss of human life through abortion, these stories very likely in some way pertain to you.

The top stories list kicked off with the abortion-on-demand movement's effort to adopt a celebrity spokesperson as evidenced by the Miley Cyrus abortion cake spectacle, which though exceedingly distasteful, ultimately drew humorous and uplifting pro-life response.

Then there was the social media pro-life blackout; pervasive, unsettling, and still persisting.

"We see where this is headed," Currier says, "the complete banishment of all anti-abortion and abolitionist viewpoints."

Tweet This: "We see where this is headed, the complete banishment of all anti-abortion and abolitionist viewpoints"

Further along the lines of radical, was the Virginia “discussion” of whether to resuscitate a newborn child who had survived and abortion, as put forth by Gov. Ralph Northam in regard to a proposed law to eliminate existing abortion restrictions.

Number four was Planned Parenthood firing its new president Leana Wen, after Wen had said she would explore how to add or expand non-abortion services to the abortion giant's offerings.

Next was the phenomenon of the Unplanned movie's success, followed by Pennsylvania state lawmaker Brian Sims harassing pro-life teen girls, and also a lone adult woman, who were praying and otherwise peacefully demonstrating outside the Philadelphia Planned Parenthood.

And ALL's top pick for stand-out stories was the frightening media and pundit distortion and exploitation of the incident involving Covington Catholic High School students who were waiting for their bus to go home after the March for Life in Washington D.C.

You can check out Currier's rundown of ALL's "Top 8 Headline-Grabbing Stories of 2019" HERE.