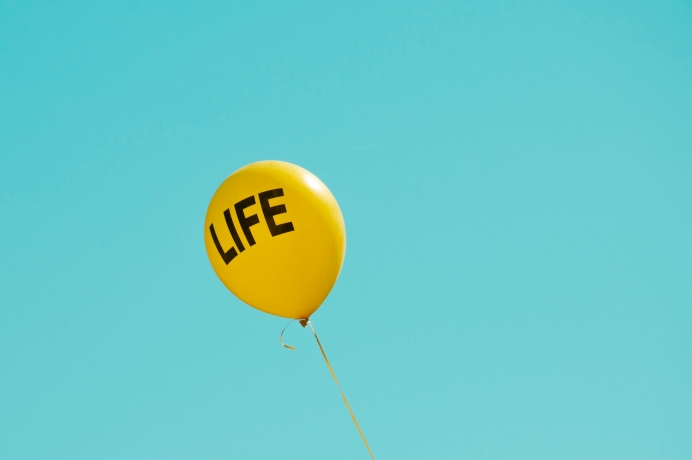 Pro-life activism moving online in Canada in response to pandemic

(The B.C. Catholic) Various pro-life events planned for this spring could be jeopardized or restructured due to the COVID-19 outbreak and government shutdown of all but essential services.

40 Days for Life, an international campaign of daily prayer vigils and sidewalk activism, announced March 22 all on-site activities have been cancelled. Participants, including those who had signed up to pray outside B.C. Women’s Hospital in Vancouver, are encouraged to pray and fast from home.

“We should not only continue to pray but double our efforts,” said coordinator Annie Dee in an announcement to local participants. “Abortions continue even through this pandemic. While many people are in danger of death and many medical health professionals are working on the front lines risking their lives to save those in danger of death, babies are being killed.”

Meanwhile, a rally at the B.C. Legislature in support of Delta Hospice has been postponed. Supporters of the hospice had planned the gathering April 4 to show solidarity with hospice staff who believe assisted suicide has no place in palliative care.

Speakers would have included hospice president Angelina Ireland, MP Tamara Jansen, doctors Margaret Cottle and Will Johnston, and executive director of the Euthanasia Prevention Coalition Alex Schadenberg. A new date has not yet been chosen for the rally.

And there will be a national March for Life event on May 14, but whether  there will be actual marches through the streets of Ottawa, Victoria, and other cities with rallies of thousands of pro-life Canadians is still to be determined.

Organizers of the largest pro-life event in Canada have cancelled the indoor events surrounding the March for Life, but are making plans to hold an online event in case the rally and march have to be cancelled because of the COVID-19 pandemic.

“There will be a March for Life on May 14 no matter what happens,” said Debbie Duval, national capital organizer for the Campaign Life Coalition. “Whether it will be like past years or not, we don’t know yet. We are monitoring the situation.”

Tweet This: “There will be a March for Life on May 14 (Ottawa) no matter what happens” - organizers on what could be an online event

Duval said if the rally and march in Ottawa are called off for public safety reasons, the national March for Life could become an online event. “We are keeping our eyes and ears open to what is happening with other outdoor events at that time in Ottawa and what the health authorities are saying. We are working on a possible online solution if the march has to be put off.”

The Ontario government has declared a state of emergency to try to slow the spread of COVID-19, which has killed thousands of people, mostly in Europe, China and Iran so far. The government’s emergency declaration, which prohibits all organized public events of more than 50 people in the province, is in effect until March 31 but can be extended for an additional 14 days. If Ontario wants to maintain emergency measures after that, it could pass additional legislation.

All provincial governments and the federal government say they will take whatever measures are necessary to slow the spread of the virus, and have taken steps to shut down public events across the country.

“We are acting on the best advice of our Chief Medical Officer of Health and other leading public health officials across the province,” said Christine Elliott, Ontario’s Deputy Premier and Minister of Health.

“We know these measures will affect people's everyday lives, but they are necessary to ensure that we can slow the spread of COVID-19 and protect our people,” she said.

Campaign Life Coalition has been organizing the National March for Life in Ottawa since 1998. A March 19 statement said CLC is heeding public health warnings and cancelling a number of March for Life indoor events, including a candlelight vigil for victims of abortion, the rose dinner and youth banquet, and a youth conference.

According to CLC, more than 31,000 Canadians participated in national and associated provincial rallies last year. Duval said there is no set date for when a decision to cancel the march and rally in Ottawa must be made, although she said it would likely have to be made by the middle of April.

No decision has yet been made about the march and rally in Victoria scheduled for May 14.

While COVID-19 continues to cause the shut down of many services deemed “non-essential,” the National Abortion Federation of Canada and Action Canada for Sexual Health and Rights released a statement March 20 describing abortion as an “essential health service” and calling on governments to keep abortion facilities open.

“Abortion is a time-sensitive, medically necessary intervention and cannot be deferred without profound consequences for pregnant people, their families, and the health system ... Our pandemic response must include sexual and reproductive health needs - as many cannot wait until ‘after’ COVID-19.”

Editor's note: This report was published by The B.C. Catholic and is reprinted with permission.