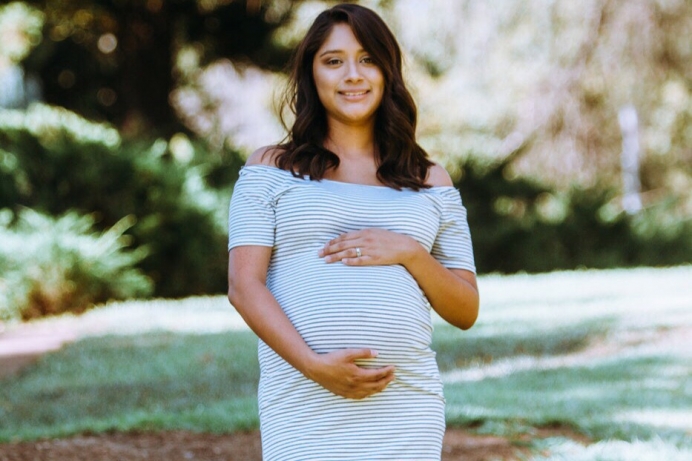 Are Americans increasingly pro-life? Are pro-life laws impacting abortion rates across the U.S.? Chris Humphrey, executive director of Pittsburgh’s Vision for Life and board member for Heartbeat International, is doubtful about the first and ambivalent about the second. Instead, he believes that what’s really driving America’s abortion decline is the vast expansion of pregnancy help organizations in recent years.

In an article published this week at The Federalist, Humphrey responds to a National Review column with the following explanation:

In fact, the number of new pregnancy help centers has grown continuously while abortion ratios declined.

Heartbeat International, one umbrella organization for such centers, counted 23 new centers opening in 1973; by 2017 over 1,720 new centers had opened. (This is a partial count, as there are currently more than 2,750 such centers. Some offer emotional, moral, spiritual, and practical help, some also provide limited obstetrical ultrasounds, and a smaller number are maternity homes.) The biggest one-year increase in centers Heartbeat recorded was in 1985, the year after abortion ratios reached their peak, according to the CDC.

In a 1992 book, “Abortion Rites: A Social History of Abortion in America,” Marvin Olasky suggested that abortion rates, which were almost double ours today, declined in America in the late 19th century and early 20th century largely because of Christian philanthropy, especially maternity homes. It is quite likely that we are seeing the same thing today with pregnancy help centers.

In 2017, pregnancy centers across the country served nearly 2 million clients with free pregnancy tests, ultrasound scans, parenting classes, material assistance, and more. That figure represents about twice the number of abortions that take place in the U.S. annually.

Click here to read Humphrey’s Federalist piece in its entirety.