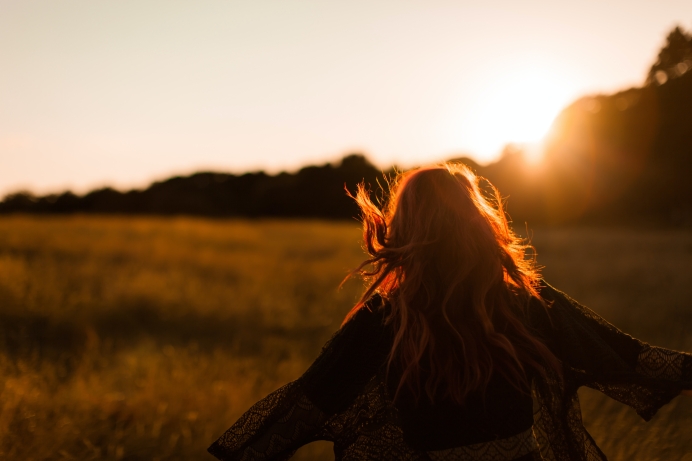 Since the leaked draft of a Supreme Court opinion regarding the Dobb vs. Jackson Women’s Health Organization case, pro-life organizations and pregnancy help centers wonder what a possible post-Roe world will look like.

A recent webinar hosted by Choose Life Marketing provided guidance, and panelists from Heartbeat International and other organizations encouraged not just preparation, but adaptation toward, communication with and education for all stakeholders.

“It’s a two-fold approach,” said Beth Diemert, director of Affiliate Services for Heartbeat International. “Both of these folds have many, many facets. There is a front-end, getting clients in, and the second would be the strategic part, and that would be where boards should be having very strategic conversations and deciding strategy in order to meet the front-end.”

Thomas began the event with an overview of the Supreme Court’s draft opinion, written by Justice Samuel Alito, describing the leak as “awful.”

“It’s unprecedented,” she said. “The trust is lost forever.”

She encouraged everyone to fast and pray.

“It’s an official document of the court, but it’s not the final document,” she reminded viewers and panelists.

Thomas also said abortion will not disappear in America as the matter will return to the states if the four justices who appeared to align with Alito and the draft decision stay the course. That means some states, like New York and California, will still allow abortions, and others, like Texas and Wyoming, will ban abortions (although many, like Wyoming, plan to have exceptions such as in cases of rape and incest).

During the discussion, panelists laid out critical elements that pregnancy help centers can implement, whether their state would allow, limit, or ban abortion. The first two are preparation and adaptability.

Diemert noted that Heartbeat International created articles and other documents to help pregnancy center boards and medical directors as they consider changing policies and strategies.

“We’ve published an article on what we’ve learned from Texas,” she said.

Questions such as when to conduct ultrasounds and should scans be conducted earlier should be addressed, because women are wanting to know their gestational age sooner, she said.

Centers should consider “adaptability” in policies to meet the needs of clients, she added.

“We have to be open to changing the way we serve patients and how we reach them,” she said. “We have to take a hard look at our processes, our scripting, all of that, and just be open to staying relevant to the changing landscape.”

To reach potential clients, Choose Life Marketing’s Roach encouraged centers to use a marketing mixture of “traditional and technology.”

“You want to make sure you’re represented well, from a digital standpoint, and traditional media,” she said.

She reminded viewers about the problems with “Big Tech,” such as Google and Facebook. So, if technology goes down or blocks a center’s ads, using traditional forms of advertising, such as billboards, will still reach potential clients, especially in rural areas, she said.

Heyman noted the importance of education of potential clients, especially with regard to the possible risks and side effects of chemical abortion. Many women order the abortion drugs, mifepristone and misoprostol online, and those sites use foreign drugs. Therefore, women who order these drugs do not really know what they are receiving, and they also don’t know if they have a viable pregnancy, nor the real gestational age of their unborn because they haven’t had an ultrasound.

“If you were to take chemical abortion at 16 weeks, you can cause huge medical issues for yourself,” Heyman said. “We have a new role in trying to educate.”

Communication with and education of donors is also important, panelists said.

Donors may be under the impression if the Supreme Court overturns Roe, abortion will cease, and that is not the case, said Walden. He outlined three areas centers should communicate and educate supporters about:

1. The “ramifications of state law” where the center is located;

2. What is happening in surrounding states;

3. That centers will likely see more women than before, especially with abortion pills being available through websites.

“Abortion (won’t be) over,” Walden said. “The nearest abortion clinic could be her mailbox.”

He added, “If we are Christians with compassion, nothing changes over law. The challenge is even bigger than before, but we can find opportunity in the challenge.”

Through development of a fundraising plan, centers build stronger community with their donors, said Savage.

“People are very energized to help – they’re not passive donors … but they are looking to you for leadership,” he said. “Our mission is to change hearts, and the law doesn’t help us change hearts.”

Tweet This: Preparation, adaptation, communication, & education are all essential for the pregnancy help community to prepare for a post-Roe world.

Mission should be a pregnancy center’s focus, Heyman said.

“Get out of a programmatic mindset and into a mission mindset,” he urged.

“It is the answer to what do we do with the rise in chemical abortion,” Diemert said. “We want more and more (centers in the network) every day. Our medical provider network is growing as well.”

“I want to encourage everyone from a clinic standpoint – she (the abortion-minded woman) is so hard,” Choose Life Marketing’s Roach said before the online training concluded. “She’s going to call you, and she matters, even if it’s hard. Don’t forget her. She is counting on you. I think that’s what mission-based and mindset mean. You don’t sit there and wonder, ‘Is it worth it because she’s not going to show up?’ She’s absolutely worth it.”

Preparation, adaptation, communication, and education – essential elements for the pregnancy help community to provide awareness among supporters and to meet the needs of women in this potential post-Roe world.