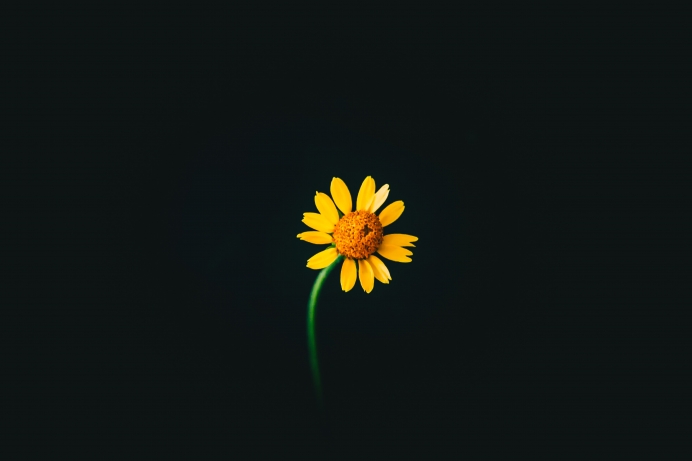 Like many women who experienced abortion, Linda Peterson stuffed her negative feelings down for decades. And like some of those women, she eventually sought help through counseling. Having learned about abortion recovery from a nurse at a pregnancy center, she sought further assistance. Now, she helps women in similar situations heal from the trauma of abortion.

“I went into a Christian bookstore in Great Falls (Montana), trying to find a book that might help me,” Peterson said. “I had to finally break down and tell the clerk what type of book I was looking for. I was embarrassed.”

The clerk gave her the name of the community’s pregnancy center, and she went there seeking some brochures or other materials. She received much more when she met one of the center’s nurses and tried to explain what she was searching for.

“I started sobbing,” Peterson recalled. “I felt like I was 17 again. The nurse told me she had an abortion in her past, so I told her my story. I felt such a strong connection, I didn’t want to leave. I found somebody like me.”

The nurse provided Peterson with information on an upcoming Bible study for women with abortion experiences in their past. For twelve weeks her husband took her the 100 miles from Lewistown, where they lived, to Great Falls for the Forgiven and Set Free abortion healing program. She met other women like her, including two from Lewistown.

“We cried when we met,” Peterson said.

She admitted the program challenged her.

“I tried to quit four times,” she said.

Yet, Peterson persevered, and she discovered she and her husband bonded during the drives to and from Great Falls. And, she found forgiveness.

“I realized I hadn’t forgiven myself,” she said.

She continued her healing journey with a Rachel’s Vineyard retreat. The closest one she could find was in Denver. A brother lived there and Peterson recognized she had to share her abortion secret with him.

“I was so afraid to go, and I was so scared to tell him!” she said. “When I did, we both cried. It was so beautiful!”

Peterson no longer kept her abortion secret. After completing both programs, a desire to bring Forgiven and Set Free to her town took root in her heart.

In 2016 she approached the then-director of Inspire Pregnancy Resource Center in Lewistown and volunteered to run the program. Peterson spent another twelve weeks traveling back and forth to Great Falls to learn to become a facilitator. Her dream to see other women healed from their abortion experience grew as a goal to host Rachel’s Vineyard sprouted.

At that time, the retreat had not been in the state for eight years, Peterson added.

Once again, she traveled to learn how to facilitate such a retreat, flying to Denver several times for training. Now the director of Inspire, Peterson works to help women facing an unplanned pregnancy and women who have experienced abortion.

Since 2016, four Forgiven and Set Free twelve-week studies have been held in Lewistown, and in September 2018, the first Rachel’s Vineyard retreat was held in Great Falls. Another came to fruition last November.

Developing and operating an abortion healing weekend retreat takes not only a lot of planning, but also partnerships and supporters. For example, a priest or pastor must be part of the program as well as a counselor. Guided meditations take place; therefore, someone needs to fulfill that role. Additionally, many materials are needed, which can cost hundreds of dollars. Supporters and partners came alongside her.

“Catholic Social Services used to run the Rachel’s Vineyard retreats in Montana, and they provided the materials stored in a closet so we didn’t have to buy them,” Peterson said. “I found a counselor and a priest in Lewistown who supported the idea. Getting the word out was difficult, but I was able to do radio ads in some communities and my name and phone number is on the Rachel’s Vineyard website. We had women across the state show up.”

Thus far, with the two retreats, more than a dozen Montana women and one man have been impacted by Peterson returning the abortion healing retreat to the state.

“I had a man come up to me after I spoke at a church. He had experienced two abortions in his past, two different girlfriends had an abortion,” she said. “Like me, he drank his pain away. He came to the Rachel’s Vineyard retreat we had in November, and since then he’s given his testimony at his church. The things that happen at Rachel’s Vineyard are so amazing!”

Peterson isn’t done. She envisions holding two retreats a year, one in the spring and one in the fall, hoping more women will find healing and forgiveness.

“God has forgiven us, and we have to accept his forgiveness and forgive ourselves,” she said. “I gave God the pain (during her retreat) and he’s filled me with love.”

Tweet This: “God has forgiven us, and we have to accept his forgiveness and forgive ourselves”