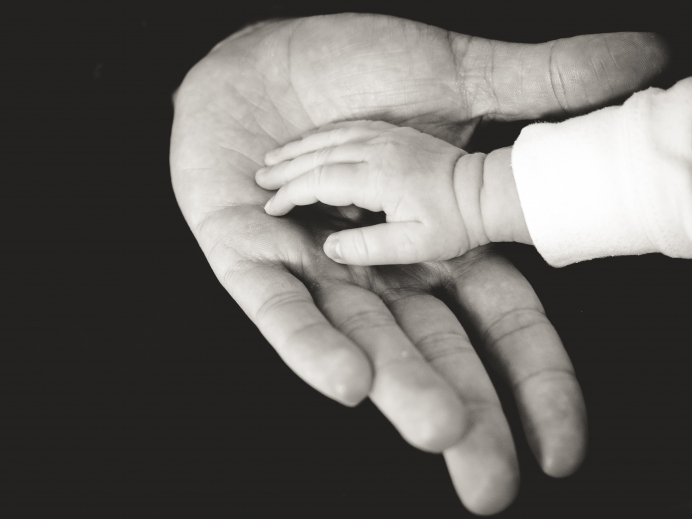 (LifeNews) A new poll released today finds more than 70% of Americans support more limits on abortion and less than 40% think abortion is a right that is protected by the Constitution.

This poll highlights that Americans support limitations on abortion and believe that abortionists should be required to transfer women experiencing abortion complications directly to a hospital or emergency room.

The poll surveyed 1,326 Americans adults about their attitudes on abortion. The survey took place over a three day span from October 25-October 28, three weeks after the Supreme Court’s decision to take up Louisiana abortion case. The Louisiana law requires abortionists to have admitting privileges at a hospital within 30 miles of where they do abortions so women can receive emergency medical care when they’re injured by abortions.

Among the survey’s key findings:

Tweet This: ”Three out of four Americans agree that abortionists should be held to the same medical standards as legitimate physicians”

“This survey highlights that Americans, regardless of their personal views on abortion, stand with us in our fight to protect a woman’s right to health care and emergency medical attention,” stated AUL President and CEO Catherine Glenn Foster in response to YouGov’s findings. “Women deserve the same standard of care no matter who their doctor is. Continued efforts by elected officials and political institutions to limit protections and safeguards for women are out of step with core American values.”

Editor’s Note: This article first appeared in LifeNews and is reprinted with permission.