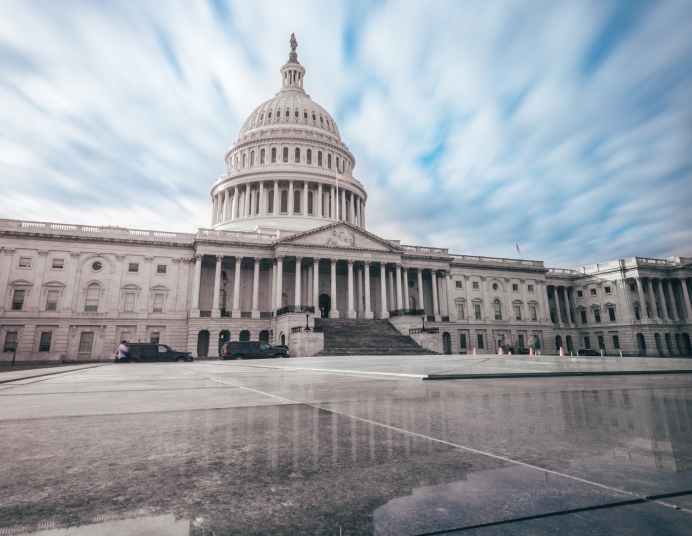 (LifeSiteNews) Congress is poised to pass another pair of omnibus spending bills this week, which will not contain an anticipated expansion of foreign abortion funding but will allow the abortion industry’s current federal funding to continue.

The U.S. House of Representatives voted 208 to 138 Tuesday to approve a $1.4 trillion pair of spending bills to fund the federal government and avoid a government shutdown over the holidays. The Senate is expected to pass it as late as Friday, and President Donald Trump is expected to sign it into law.

Sen. Jeanne Shaheen (D-NH) attempted to add language that would have provided almost $60 million to several U.S.-based foreign aid groups that list abortion as part of their core mission. This would have reversed one of Trump’s earliest pro-life acts – his restoration and expansion of the Mexico City Policy. Shaheen’s amendment failed to make it into the final version, however.

“We are pleased that the anti-life Shaheen Amendment has been eliminated from the State and Foreign Operations appropriations bill,” Susan B. Anthony List president Marjorie Dannenfelser said Tuesday. “We thank President Trump for his strong leadership, as well as Senate Majority Leader McConnell and House Minority Leader McCarthy, Chairman Shelby, Ranking Member Granger, and all our pro-life allies for holding pro-abortion Democrats accountable. We trust that they will continue to stand against any effort to undermine President Trump’s pro-life policies.”

Republicans also blocked language that would have undermined Trump’s barring of Title X funds to organizations involved in abortions. But serious concerns remain about the deal’s overall spending and its impact on abortions.

Planned Parenthood receives over $500 million annually from the federal government, a situation not addressed by the latest deal; the Associated Press describes GOP pro-life efforts as having merely “maintained the status quo on several abortion-related battles.”

Furthermore, the conservative group Heritage Action urges senators to oppose and Trump to veto the final bill for a number of reasons, including provisions that continue “taxpayer funding of abortion through Obamacare insurance plans.” Conservative Review’s Daniel Horowitz elaborates that the bills “contain a host of reauthorizations and expansions of all the subsidy programs under Obamacare and Medicaid expansion,” and “bar some of the recent regulatory reforms Trump imposed on Obamacare.”

As with previous spending bills, conservatives are excoriating GOP leadership for accepting a deal that maintains overall spending levels, acquiesces to various left-wing policy priorities, but does not contain priorities for which the Republican base voted.

Contrasting soldiers who spent holidays fighting in faraway lands with the current Congress’ “surrender to the swamp,” Rep. Chip Roy (R-TX) reminded President Trump of his March 2018 promise to “never sign another bill like this again,” and challenged him to hold true to his word: “Mr. President, I look forward to your veto.”

Editor's note: This article was first published at LifeSiteNews.com and is reprinted here with permission.