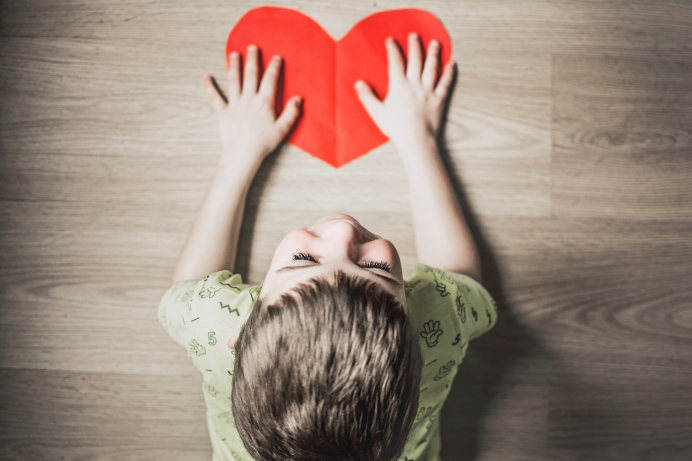 To say the life-affirming community took a political hit over the past couple of months would be an understatement. Though the results were stunningly close—and some still question whether COVID protocols created flaws in how certain states conducted their elections—the truth is, the leadership in Washington is about to change, significantly.

With that change we are about to see two new U.S. senators from Georgia who both view abortion as a protected right, at any time for any reason. And with this shift, the Senate is now 50-50 with vice president-elect Kamala Harris ready to break any ties. Harris of course, is a staunch advocate for abortion.

The House of Representatives is still in Democrat hands though surprisingly, it is much closer than expected. At this moment—with the Claudia Tenney (R)/Anthony Brindisi (D) race still undecided with Tenney ahead by 29 votes, Republicans have already picked up 11 seats. Should Tenney hold on, the House differential would be just 222-213 in favor of the Democrats.

Still, with the presidency, the senate and the house led by those who favor abortion rights, any chances of life making political gains over the next couple of years are slim.

This is yet another reminder that while we are gifted with the opportunity of participating in the public square and must use this freedom wisely, ultimately—using Southern slang— “This ain’t our kingdom.”

Our current situation reminds me of the story of Jesus, Peter and taxes. We find it in the 17th chapter of Matthew’s narrative, when the tax collector went to Peter and asked whether his teacher—Jesus—would pay the two-drachma tax.

Peter, always quick with an answer, replied, “Yes.” Only after that did he go to Jesus. I love Peter, always out ahead of Jesus, trying to fix the situation. He learned better, however.

So, Jesus had a little chat with our friend Peter. “From whom do the kings of the earth collect customs or poll-tax, from their sons or from strangers?”

We can guess Peter was a bit confused, but his answer was right on. “Strangers,” he says, knowing sons of kings were never asked to pay their share.

Jesus, pointing out the exemption for sons of kings, goes on to say, “Lest we give them offense, go to the sea, throw in a hook, and take the first fish that comes up; and when you open its mouth, you will find a stater (worth four drachmas). Take that and give it to them for you and me.”

You know what’s so fun about this story? Jesus performed a huge fishing miracle for Peter earlier and now that Jesus knows Peter is all-in on fish miracles, He gives one more—which pays the account for each of them.

The point here is so simple. Jesus is noting out that while they may live in Rome and beholden to certain laws, theirs is another kingdom (just for the record, let’s assume we won’t pay taxes in the kingdom of heaven).

So, instead of haranguing about whether the tax is just, whether the Romans will use the four drachmas for good, who is getting what from government, Jesus gives a kingdom response. Paraphrased, Jesus said, “Pay ‘em the drachmas and let’s get back to kingdom building.”

Our lesson from the 2020 elections

Do Jesus’ actions with Peter mean we are to withdraw from the political realm? I don’t think so. Present-day United States is a far different culture than first-century Rome. We have the freedom to participate in elections, to voice assent or opposition, to petition our elected officials, and to communicate our views to others (even with the upheaval in social media, we have other online platforms, email, cell phones, “snail” mail and more). We should use these well.

But in the bigger picture, our overriding focus is always on another, greater kingdom.

Like Jesus, we must never let anything—elections, big-tech, the latest drama in Washington—distract us from loving our neighbor (perhaps the woman visiting our centers and maternity homes today), and becoming people of love, joy, peace, patience, kindness, goodness, faithfulness, gentleness and self-control. Because it is these attributes which change a culture.

Tweet This: Like Jesus, we must never let anything distract us from loving our neighbor - perhaps the woman visiting our centers & maternity homes today

Just after Jesus and Peter paid the tax, the disciples—perhaps thinking of how important power can be—asked Jesus how one could become greatest in the kingdom of heaven. Jesus’ answer? Calling a child over, he encouraged his team to be humble as little children, receive children in His name and avoid placing stumbling blocks in the way of little ones. A different kingdom, for sure.

Today our world focuses on Washington, D.C. Will there be more upheaval? What will the coming Congress enact? What will be the first actions by a new president? Are our freedoms in danger? How much?

Jesus glanced at his “Washington,” then focused his attention on going back to work. It’s a good lesson for us.

Let’s take stock of the political climate when necessary and participate with wisdom. But this should never capture our focus. After all, we’ve got a kingdom to build – and our work begins with the next person who walks in our door.