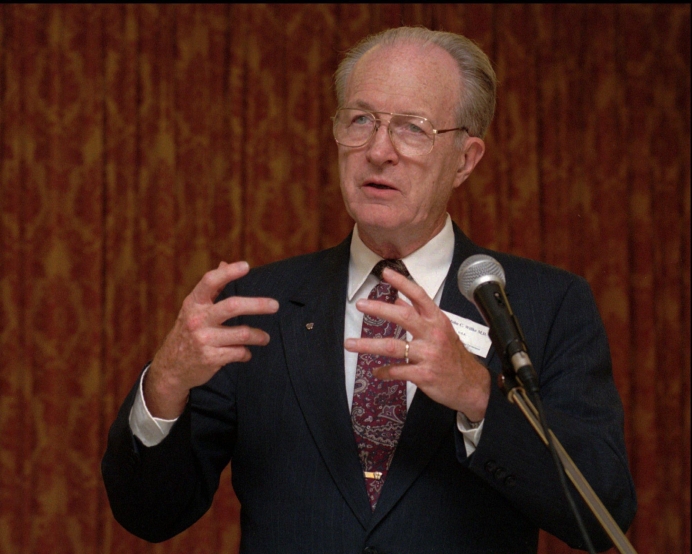 Dr. Willke, president of Life Issues Institute, and his wife, Barbara, who died in 2013, are widely considered the parents of the pro-life movement. Their materials have been responsible for educating millions about abortion and have been translated into 32 languages.

Bradley Mattes, executive director of Life Issues Institute, said, "Words can't possibly express how sad we feel. Jack was almost 90 and we knew the time was approaching when he'd join his dear Barbara in heaven, but it's hard to say goodbye. Jack has been my mentor and colleague for over 23 years and was a second father to me."

Founded in 1991, Life Issues Institute is dedicated to continuing the pro-life legacy the Willkes began in the 1960s. Dr. Willke often expressed that he did not expect to see the reversal of abortion in his lifetime. His dream of ending the brutality of abortion will ultimately be realized by those he and Barbara brought into the movement and trained.

"I can only imagine the greeting Jack received in heaven—millions of babies whom he tirelessly worked to save joyfully welcoming him home," Mattes said.

Funeral arrangements are pending and will be posted on www.lifeissues.org when finalized.