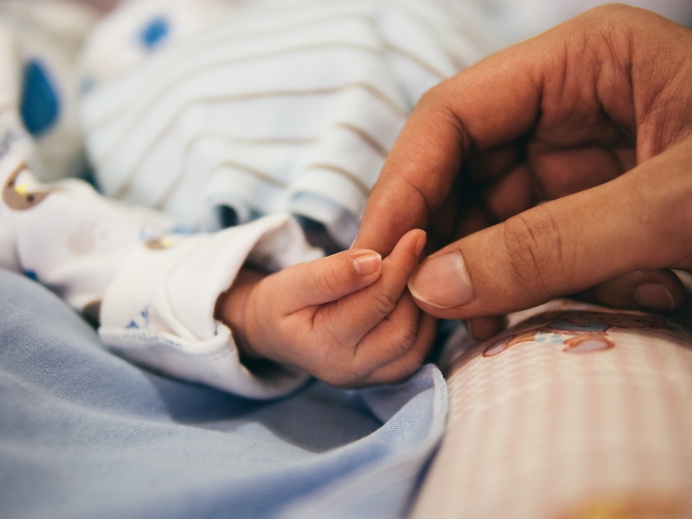 A California bill that would force taxpayer-funded universities to provide chemical abortions to students was approved by the Senate Health Committee last Wednesday, 7-3.

Introduced in December by state Senator Connie Leyva (D), SB 24 would require student health centers on all University of California and California State University campuses to offer chemical abortions to students up to 10 weeks of pregnancy beginning in January 2023.

The legislation is a revived version of a measure that was vetoed by Gov. Jerry Brown last fall. In a statement at the time, the pro-abortion governor explained that he vetoed the legislation because it was “not necessary.”

“According to a study sponsored by supporters of this legislation, the average distance to abortion providers in campus communities varies from five to seven miles, not an unreasonable distance,” Brown said. “Because the services required by this bill are widely available off-campus, this bill is not necessary.”

But that loss—which is costing the state $399,000 in taxpayer dollars—isn’t stopping the state from forcing other institutions to promote abortion. Unlike his predecessor, California’s newly elected governor Gavin Newsom has said that he supports the chemical abortion mandate.

And Sen. Levya, the bill’s sponsor, is spinning the bill as a form of empowerment for pregnant students.

“Students should not have to travel off campus or miss class or work responsibilities in order to receive care that can easily be provided at a student health center," Leyva said after it passed the committee. "This important legislation will help to improve the academic success of students and empower them to make decisions supportive of their own personal and professional futures.”

“If California wants to support pregnant students, it would stop positioning their children as a threat to their future,” he said. “Instead of repeatedly forcing care providers to peddle abortion to women in need, California should follow the lead of the state’s numerous pregnancy help organizations in supporting pregnant and parenting students. California women are deserving of true empowerment—empowerment which doesn’t come at the cost of their children’s lives.”

Tweet This: "California women are deserving of true empowerment—empowerment which doesn’t come at the cost of their children’s lives.”

With an increase in the nation’s share of chemical abortions and rising interest in Abortion Pill Reversal, multiple states have passed legislation requiring that women be told about the treatment as a part of the informed consent process before an abortion. Last week, federal legislation was introduced in the U.S. House in the hopes of giving unborn babies a “second chance at life.”

But California’s alternative track could drive hundreds if not thousands of women to abort their children on the taxpayer’s dime in the coming years.

According to research from the pro-abortion Bixby Center for Global Reproductive Health, and the Advancing New Standards in Reproductive Health (ANSIRH), at the University of California, San Francisco, chemical abortions are already widespread among students. The groups estimate that California public college students undergo approximately 300-500 chemical abortions each month.

Ahead of last Wednesday’s committee vote, pro-life advocates urged the committee to consider the potential risks of forcing colleges to provide abortion drugs.

Marylee Shrider, political advocacy chair for Californians for Life, cited FDA statistics showing the serious risks associated with abortion drugs. The FDA has documented at least 4,000 cases of serious adverse events, including more than 1,000 women who required hospitalization; in addition, at least 22 women died after using the drug.

“Medication abortions on college campuses are not only unnecessary, they are contraindicated,” Shrider said...

To fund the mandate, the bill allocates $200,000 grants to each public university student health center, covering the costs of “medication abortion readiness” and the purchase of equipment, facility and security upgrades, and training staff members.

With 33 campuses between the University of California and the California State University, those costs would stretch into the millions. Whether that price tag will stop the bill will next be left up to the Senate Education Committee where the legislation now heads for another review.