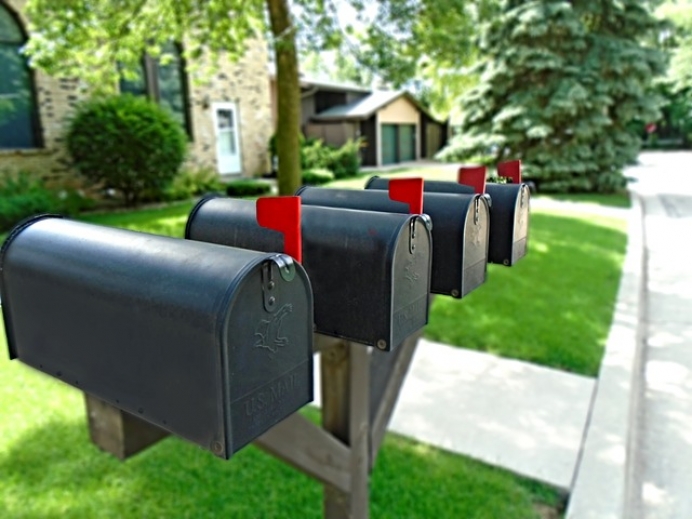 (NRLC) Well, that didn’t take long and, of course, it was no coincidence.

On Tuesday, a new group, “Abortion on Demand” (AOD) announced that they were launching a national telemedicine service to make these pills available to women for home delivery by mail.

Though the Biden administration’s suspension of the regulations on distribution of mifepristone are supposed to be “temporary,” applying only until the pandemic passes, AOD founder Dr. Jamie Phifer is treating the “suspension” of the in-person requirement as an open door to the establishment an ongoing telemedical abortion service. Chemical abortions (“medication abortion” in pro-abortion lingo) constitute at least 39% of all abortions in the United States.

According to a 4/13/21 interview in Marie Claire, Phifer is a Seattle area family physician. An internet search shows she is licensed to practice medicine in 49 states and the District of Columbia (only Michigan appears to be missing, for reasons that are not clear.) Marie Claire’s Susan Rinkunas writes that Phifer “has been building the service for the last year and a half—keeping it under wraps until such a policy change enabled her to legally get it off the ground.”

With its typical flair for hype, Marie Claire hailed this as the country’s “first large-scale telemedicine abortion service,” though AOD is only immediately launching in twenty states (and the District of Columbia) and there have been other multi-state webcam or telemedical abortion in operation for years.

For example, Planned Parenthood’s Iowa affiliate launched the webcam abortion in July of 2008, screening women over a computer monitor at remote storefront locations and releasing the pills from a desk drawer on site.

A group called Gynuity extended this further with its TelAbortion “study.”  Interviews were conducted by video conference and the abortion pills were shipped to the woman’s home by overnight mail.

The only difference between AOD and Gynuity appears to be that while Gynuity was able to operate under the FDA’s regulations as a “study,” now that those regulations are suspended, AOD is dropping the pretense of a study. Besides adding a few more states, Rinkunas tells us Phifer is lowering prices, charging $239 for the pills, about $300 less than what women ordinarily pay at the abortion clinic.

In what is supposed to be a goodwill gesture–but may just as well be a move to stave off criticism that AOD is undercutting brick and mortar clinics–Phifer says that AOD will donate 60% of profits to the Abortion Care Network, a membership organization comprised of independent clinics (essentially non-Planned Parenthood clinics).

Marie Claire points out that these independent clinics still have a role to play because they are “crucial to later abortion care.” They perform 62% of abortions after the first trimester and 81% of the abortions after 22 weeks. The magazine helpfully notes that “teleservices can’t serve these populations.”

As Phifer describes it to Marie Claire, the AOD teleservice model involves women watching a pre-recorded video explaining the process followed by an on-line chat with the abortionist to screen patients and answer any questions. If satisfied with her answers, the abortionist ships her the pills. Depending on where the woman lives, the expected time from when the woman logs on the AOD website until her pills arrive will be two and a half to five days.

Currently, AOD is limiting sales of its pills to women no more than 56 days past their last menstrual period (the FDA protocol allows use of the pills up through 70 days) and patients at least 18 years old. They ask for a photo ID in the video portion of the interview to confirm the age. They also require a positive pregnancy test.

According to the test version of their website, they do not require an ultrasound, but recommend that women who may have pregnancies of later gestations, or have an increased risk of ectopic pregnancy, have one.

They claim “medication abortion” is “very safe” and say “emergencies are uncommon” making no mention of the two dozen women who have died after taking these pills and thousands who suffered life-threatening hemorrhages, infections, or ruptured ectopic pregnancies.  They say they have a “board-certified physician” on call if needed, but suggest that women having serious medical problems should just call 911.

AOD hopes to expand into a few more states in the near future as soon as it gets its mail-order pharmacy licensed. However, some states have laws banning telemedicine (or actually just requiring that the physician be physically present to examine the patient and dispense the pills) or requiring in-person ultrasounds.

Phifer says that they deliberately chose the name “Abortion On Demand” to be provocative. She told Marie Claire’s Rinkunas, “that’s what we want, that’s what we’re going to try for.” Phifer would really like to go farther than just adding a few more states.

Tweet This: “Abortion On Demand” - “that’s what we want, that’s what we’re going to try for” - founder of national telemed abortion pill service

She admits, “I frankly think medication abortion should be over the counter.”

Editor's note: This article was published by National Right to Life News and is reprinted with permission. Heartbeat International manages the Abortion Pill Rescue® Network (APRN) and Pregnancy Help News.