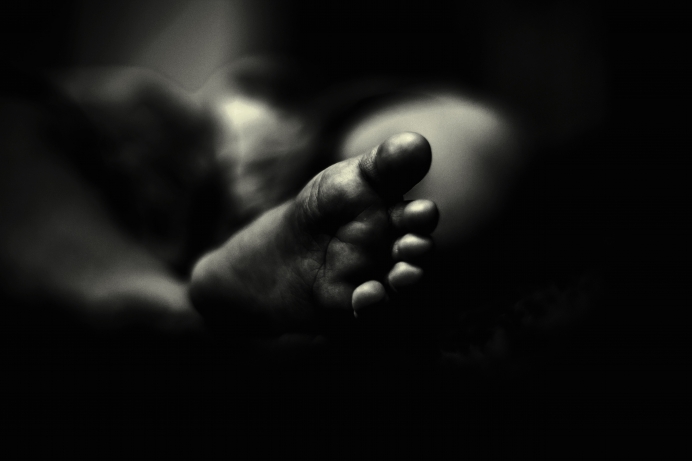 Specifically, it found that 75 percent of respondents think that abortion doctors should be held to the same medical standards as any other physicians.  Similarly, the poll also found that 70 percent want to hold abortion facilities to the same standards as hospitals. Finally, the results indicate that 78 percent of respondents believe physicians performing abortions should be able to transfer patients directly to emergency rooms.

These new polling results are welcome addition to the ongoing national debate over sanctity of life issues. While there is probably more polling data on abortion than any other public policy issue – many specific abortion policy questions have often received little attention from pollsters or survey research firms.

For instance, Gallup has asked respondents if they are “pro-life” or “pro-choice” over 50 times since 1995.  However, they have only asked about limits on third trimester abortions six times, waiting periods four times, and parental involvement laws five times.

Abortion clinic regulations are another issue where there is relatively little polling data. In fact, there are only a couple other polls which have asked about this issue.  A June 2016 Knights of Columbus/Marist poll also found that super-majorities support requiring abortion doctors to hold hospital admitting privileges and holding abortion clinics to the same standards as outpatient surgery centers.

A 2015 Reuters poll dealt with abortion clinic regulations in Texas that the U.S. Supreme Court eventually struck down in Whole Woman’s Health vs. Hellerstedt.  This poll found that a plurality or Americans felt that these regulations were intended to make abortion clinics safer, rather than make it difficult or impossible for women to obtain abortions.

This October, the U.S. Supreme Court agreed to hear June Medical Services v. Gee,  a case involving the constitutionality of a Louisiana law which requires that any doctor performing an abortion to have admitting privileges at a nearby hospital. This will certainly increase the salience of health and safety regulations for abortion clinics in the coming months.

Furthermore, there is plenty of evidence that Supreme Court decisions about morality policy issues are often sensitive to public attitudes. As such, AUL should be commended for commissioning this poll, which demonstrates that regulations of abortion clinics enjoy widespread public support.

Tweet This: "AUL should be commended for [] this poll, which demonstrates that regulations of abortion clinics enjoy widespread public support"

Editor's note:  Michael J. New is a visiting assistant professor at the Busch School of Business at The Catholic University of America and an associate scholar at the Charlotte Lozier Institute.  Follow him on Twitter @Michael_J_New. This article was first published at CNSNews.com and is reprinted here with permission.