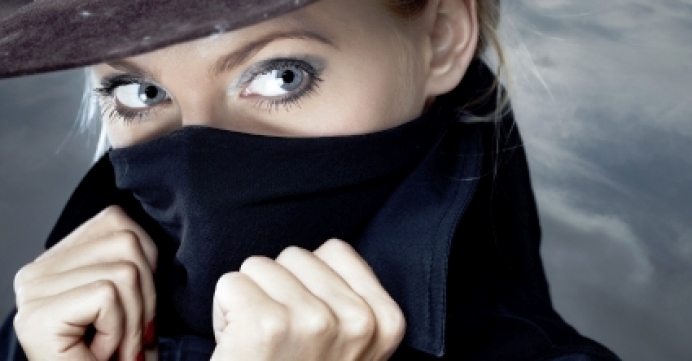 Have you seen an uptick in fake client visits to your center lately?

According to Cindi Boston, CEO of Pregnancy Care Center in Springfield, Mo., a fake client surge is standard protocol both in lead-up and immediate wake of any report from NARAL Pro-Choice America.

As Boston pointed out, NARAL’s recent report, “Crisis Pregnancy Centers Lie: The Insidious Threat To Reproductive Freedom,” released March 9, has been accompanied by the usual increase.

“We feel the implications of any kind of report soon after, or sometimes, right before, we see an increase in what we feel like are ‘plants’ or possible plants,” Boston said.

While the recent uptick in fake clients has affected pregnancy help organizations across the country, the trend’s occurrence has been uneven in its application. What most PHOs do have in common is that, some time or other, a fake client has paid a visit.

For Sarah Bowen, Executive Director of Alpha Omega Center in Slippery Rock, Pa., a phony client always represents an opportunity for her and her staff to do what they do best—serve with compassion.

“I don't worry about it,” Bowen said. “If they come, I can't stop them and if I could, I probably wouldn't. All they would see is that we offer love, support, and the truth. If they have to make up lies, it shows how weak their case is.”

Tweet This: If I could stop fake clients, I probably wouldn't.

The threat—or opportunity—of a fake client took on a different shape a year ago in Slippery Rock, when a local college hosted a “How to go undercover in an CPC” seminar.

Confident in the good work of her organization, Bowen took on the challenge head-on.

“We sent a pro-life student to see what they talked about, and she reported that the [instructor] said all [pregnancy centers] did was talk about abortion,” Bowen said. “It’s interesting, because [when the instructor had visited the Alpha Omega Center] she wouldn't fill out any paperwork, tell us anything, or come past the waiting room. All she did was take brochures and leave.”

An August 2014 article in Newsweek discusses this scenario from the perspective of the fake client:

They present themselves to the public as an unbiased, non-judgmental resource for women, where you can talk through your options and get free pregnancy tests, ultrasounds and referrals. That is not their goal—their goal is to talk people out of abortion,” says (Katie) Stack, who has infiltrated 40 crisis pregnancy centers and recorded her experiences.

Stack, whose activities have been documented by Heartbeat International as far back as 2012, has served as a test case of sorts—both for an abortion lobby intent on discrediting pregnancy help organizations, and for PHOs themselves, who have started tracking patterns of so-called “undercover investigators.”

In Bowen’s case, the woman’s refusal to actually talk with anyone turned out to be an obvious indication. But, with many of the fake clients who arrive on a center’s doorsteps looking and sounding similar to actual clients, some PHOs continue to wrestle with how to approach the issue.

Tweet This: "Most centers have a 98 percent superior rating in their post-client surveys." @SpringfieldPCC

“We approach every client as business as usual,” Boston, also a board member with Heartbeat International, said. “We have a great Commitment of Care and Competence and Heartbeat procedures, so nothing changes… We operate with the best integrity possible.”

As Boston states, in spite of attacks which tout the “abusive”, “horrible” or lying nature of PRCs, “most centers have a 98 percent superior rating in their post-client surveys.”

Has your pregnancy help organization been hit with fake clients? Let us know in the comments! You can also find out more about how to identify fake clients here.