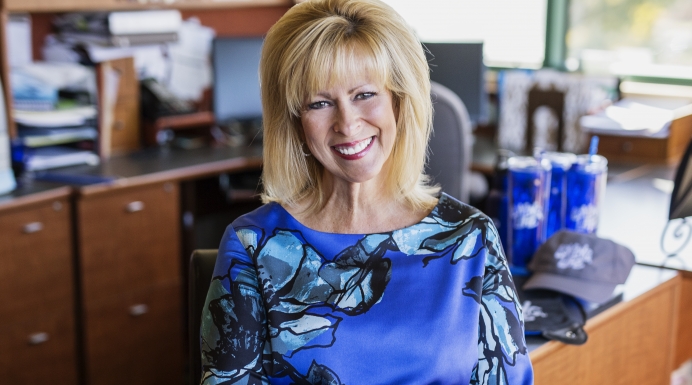 (PRESS RELEASE) Cindi Boston, who helped start and has led successful pregnancy help center in Missouri as its CEO since 1999, has been named Heartbeat International’s Vice President, it was announced Tuesday.

The announcement comes just days after the organization named former President Peggy Hartshorn, Ph.D., as Board Chair and promoted former Vice President Jor-El Godsey to President. Boston, whose involvement in the pregnancy help community dates back to 1989, had previously served on Heartbeat International’s Board of Directors starting in 2013.

“From the time we were started by pregnancy help people back in 1971, Heartbeat International has always believed in the strength and expertise of our network, and Cindi is a perfect example of this,” Godsey, who has been involved in life-affirming efforts since 1988, said. “We have admired Cindi’s strengths as a leader ever since we first met her, and it is truly amazing to think about what God has in store for Cindi and for Heartbeat International in coming years.”

Boston chaired the initial board of Springfield, Missouri’s Pregnancy Care Center in 1998, helping to turn $2,000 of seed money and a mailing list into an organization that has served more than 265,000 expectant moms and dads, as well as local students, over the past 15 years.

Boston has brought several of the parents who chose life—along with their children—to Heartbeat International’s Babies Go to Congress annual event in Washington, D.C., and is leading one of the six teams preparing for the event Jan. 21.

A 2011 recipient of Heartbeat International’s Servant-Leader Award, Boston has developed relationships with local and state politicians as a member and Board Chair for Missouri’s Alliance for Life. Her efforts helped cultivate a positive environment in the state legislature that adopted its 2011 Resolution Honoring Pregnancy Care Centers and, more recently, increased its partnership with pregnancy help centers through its Temporary Assistance to Needy Families (TANF) program.