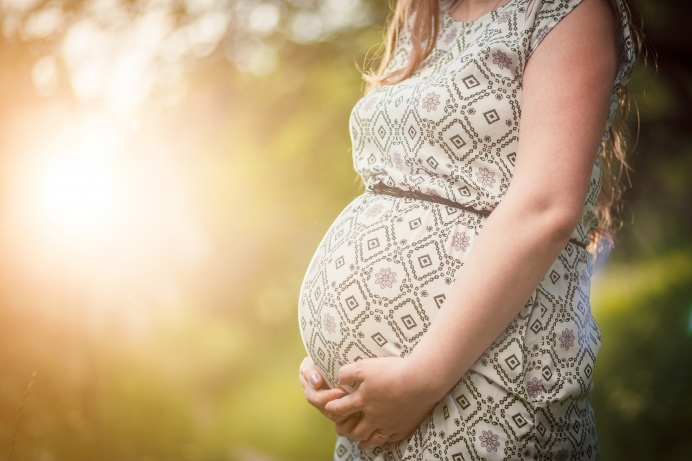 I recently came across an article referencing a study performed by the University of Kansas on a fetus’ ability to distinguish between languages while in utero. This article wasn’t written by the pro-life lobby or a pro-life advocate. No, this article was written by a science editor over at CBS News who proudly calls herself a feminist in her Twitter profile.

In the current journalistic and political culture that is littered with fake news accusations, it is truly a welcomed sight to see honest reporting on studies that would dare point to the intricacies and truth of life in the womb.

Pro-life advocates have spent years seeking to convince the world that life begins at conception. We have held rallies, paid lobbyists, opened pregnancy centers, and protested. This work has not been in vain as we continue to see a shift in polls, but this work alone will not provide the ultimate shift in thinking. I believe, however, that this work, coupled with scientific research and scholarship, will prove our original hypothesis to be correct: life begins at conception and deserves our (excuse the rhyme) protection.

We have seen a trend in studies over the last couple of decades as research continues to point to the importance of parents talking with their children by using an expanded vocabulary. This model of discussion in the home prepares a child’s brain and proves to signal intellectual health for their future.

It is remarkable to see that these studies on babies post-birth have now driven researchers to focus their study to the awareness of a fetus in utero. Pro-life advocates have argued for years that the only difference between an infant and a child in the womb is development, size, and proximity. This is oftentimes scoffed at by our detractors as they scream ‘but science!’

The ‘but science’ argument is a tired one and no longer produces helpful debate. Why? Because science is on the side of life as we no longer are forced to wonder what development in the womb looks like. You can look at app after app on this or you could just visit the Mayo Clinic to learn about development. Regardless of where you choose to acquire the information, the truth of life in the womb remains.

We know that our work is fruitful when those that make the ‘but science’ argument are now being forced to attack the very science that they cherish so much. Pro-life advocates have believed all along that science would prove us to be correct. We knew this because of the evidence of life.

There are approximately four million births every year in the United States. This doesn’t happen spontaneously or in a vacuum. Every birth and every person we come in contact with daily points to the truth of life in the womb.

This is why we can make our case with confidence. Even the very existence of those that would disagree with us points to the truth of our beliefs. Now, we can argue on whether or not a woman’s choice has more value than the actual life existing in the womb, but the argument on whether or not there is an actual life in the womb has, in my estimation, been settled.

This is why the aforementioned article brought me joy. It shows that there are researchers and journalists out there seeking to speak truth. They were not pushing a political agenda necessarily; they were simply letting the science take them where it may.

Is it newsworthy that fetuses in utero are aware of and can distinguish between languages? This question is best answered by a comment left by a reader of the CBS article:

…If true, this may be a step towards determining exactly when fetuses become self-aware, which to me would be a devastating blow to the pro-abortion movement. Something of this magnitude might even change my mind on the issue.

Keep working, praying, and believing and soon, I believe, the tides will shift and the truth and science of it all will align as abortion becomes unthinkable in a civilized society. To steal a line from one of my favorite hymns, what a day of rejoicing that will be!