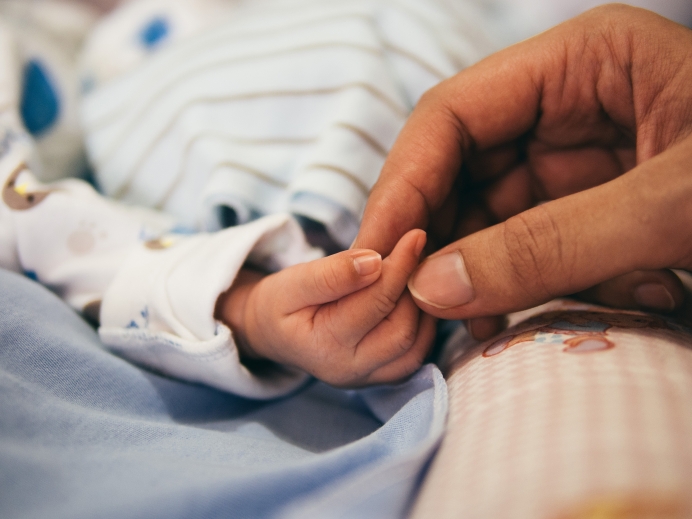 (LifeNews) An Oklahoma judge temporarily blocked a state law on Wednesday that requires abortion facilities to inform women of the possibility that abortion drugs may be reversed to save their baby’s life.

The law will not go into effect Nov. 1, as scheduled, because of Oklahoma County District Judge Don Andrews’ temporary injunction, the AP reports. However, state leaders expressed hope that the informed consent legislation eventually will be upheld in court.

“The judge didn’t rule on the merits of the case and only decided to retain the status quo moving forward, pending more evidence,” state Attorney General Mike Hunter said in a statement. “The state remains committed to defending this law that requires doctors to inform women they can opt to reverse the process of a medical abortion.”

The law, which Gov. Kevin Stitt signed in April, requires abortionists to tell women at least 72 hours prior to an abortion about a new abortion pill reversal procedure that potentially could save their baby’s life.

More than 500 babies have been saved as a result of the new procedure. Medication/chemical abortions are a two-stage, two drug process. The first drug, mifepristone, blocks the hormone progesterone to end the baby’s life. The reversal procedure counteracts the drug by giving the woman high doses of progesterone. The reversal process does not work after women take the second drug, misoprostol, about 24 hours later to induce labor.

Under the legislation, abortion facilities selling the abortion drugs must post signs about the abortion pill reversal procedure, a 24-hour hotline to call for more information and websites with more details.

State Rep. Mark Lepak, who wrote the bill, said women deserve to make an informed decision, including the knowledge that they can change their minds in the midst of the abortion, Oklahoma News 4 reports.

“A number of women have regret after the abortion. They may have a regret during the process but, if they don’t know there may be a way to reverse the process, then they just don’t know,” he told the news outlet. “There are a lot of things in this world that, once you make a decision, you can’t undo. This is perhaps one that you can change your mind and you still have some hope that you could deliver a happy, healthy baby.”

The Tulsa Women’s Reproductive Clinic, an abortion facility, and the Center for Reproductive Rights are challenging the law. They argue that the law violates doctors’ free speech rights.

“Arizona, for instance, immediately had it challenged, and what they did was reverse the policy even before it got to court for determination,” said Jill Webb, legal director of the ACLU of Oklahoma. “Not only do you have freedom of speech to say what you want, you also can’t be compelled to say something you don’t believe, and that’s what the problem is.”

Abortion activists also have slammed the reversal procedure as junk science, though a growing body of evidence indicates that it does work and is safe for the mother.

Abortion Pill Rescue— a network of more than 400 medical practitioners who administer the protocol— has a 24-7 helpline at 1-877-558-0333, overseen by Heartbeat International’s Option Line.