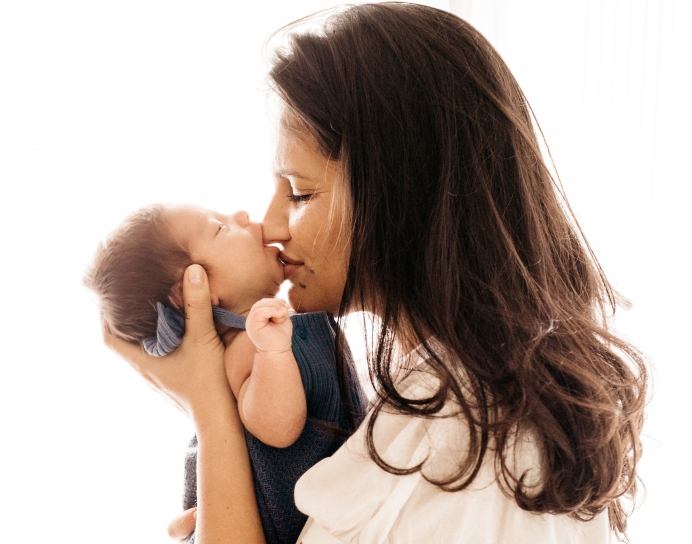 (Life Legal Defense Foundation) As dawn was breaking on March 4, pro-life advocates and abortion supporters were already gathering outside the United States Supreme Court building in Washington, D.C., where the justices would be hearing argument in June Medical Services v. Russo, a challenge to a Louisiana law requiring abortion providers to have hospital admitting privileges.

Lawyers from both sides, including Life Legal’s Katie Short, who is admitted to the Supreme Court Bar, started lining up before 5:00 AM in order to be sure of a seat in the courtroom for the one-hour argument in this highly-watched case. About 60 members of the Supreme Court Bar are admitted to oral arguments on a first-come, first-served basis and seated in an area of the courtroom immediately facing the justices.

The attorney for the abortion providers, Julie Rikelman, argued first, stressing the importance of adhering to precedent, in this case the precedent being the Court’s 2016 decision in Whole Women’s Health v. Hellerstedt, striking down a similar Texas admitting privileges law. She repeated the theme of precedent later in her argument, discussing the issue of whether abortion providers should have standing to bring a suit based not on their own rights, but on the constitutional right to abortion of future patients.

Justice Alito questioned Ms. Rikelman closely about whether the precedent applied where there was an apparent conflict between the abortion providers’ interests in not being regulated and their patients’ interests in being treated by competent physicians.

Justices Ginsberg, Sotomayor, and Breyer all intervened with questions apparently designed to bring out the best arguments in support of the abortion providers’ standing, including the Supreme Court’s history of having for decades allowed abortion providers to bring challenges to abortion restrictions. Justice Alito pointedly asked whether any of those cases had addressed the issue of conflicts that appeared in this case.

After some minutes on this topic, Chief Justice Roberts steered the questioning to the merits of the case, i.e., the question of the benefits of admitting privilege laws, and of any burdens in the form of clinic closures leading to more difficult access for some women in the state.

Ms. Rikelman avoided answering the question, while the topic turned to what efforts Louisiana doctors had made to obtain admitting privileges before suing.

The Solicitor General of Louisiana, Elizabeth Murrill, argued next.

Justice Ginsberg asked why it was necessary for doctors to have admitting privileges within 30 miles of where the abortion is performed, in light of the small number of women reported to have in-clinic abortion complications, and that first trimester abortion is purportedly “far safer than childbirth”—a contention disputed by many medical authorities.

Ms. Murrill cited the poor credentialing steps taken by the clinics themselves to ensure the doctors are competent to perform abortions. For example, one abortion provider hired a radiologist and an ophthalmologist to do abortions. Ms. Murrill also pointed out the fact that they do not track complications and thus cannot speak to their own safety record.

Justice Kagan then sparred with Ms. Murrill over whether having a medical license was not itself sufficient evidence of competence, a contention Ms. Murrill vigorously disputed.

Indeed, the remainder of Ms. Murrill’s time was spent fending off attacks from the four liberal justices.

Tweet This: Indeed, the remainder of LA Solicitor General Murrill’s time was spent fending off attacks from the four liberal justices.

The United States Department of Justice had weighed in on the side of Louisiana, and Deputy Solicitor General Jeffrey Wall followed Ms. Murrill at the podium to argue the position of the United States. Mr. Wall pointed out some of the extreme positions that Ms. Rikelman had staked out. Again, the four liberal members of the Court peppered Mr. Wall with questions on many of the detailed factual issues that had already been addressed.

The Court will issue an opinion in June Medical Services by the end of the term, in late June. Whether they uphold or strike down the Louisiana law, it appears that, for the time being, the Court will continue to engage in minute—even petty—analyses of state abortion regulations, rather than addressing the larger legal issues at hand.

You can read the transcript from the day’s oral arguments HERE.

See the update from LLDF's Katie Short at the Supreme Court HERE.

Editor's note: This article was published by Life Legal Defense Foundation and is reprinted with permission.