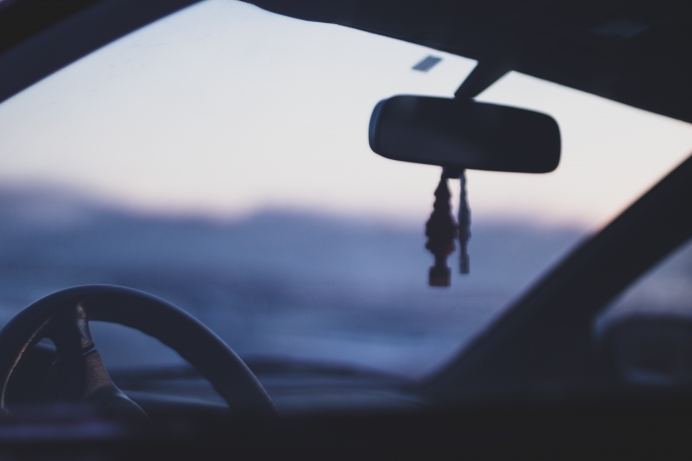 I love history, specifically, American history. Currently this love has me focused on the Civil War and the work to save the Union. I am often amazed to hear pundits argue that our nation, in the year 2020, has never been more divided. This argument would make sense if not for our nation’s history. A history that literally involves a nation at war with itself.

I don’t intend to dissect the Civil War here today, but I do think it is important to look in the proverbial rearview mirror to make sure that we do not repeat past mistakes.

This rearview mirror is where I find myself today as I reflect on words from our past that, I believe, still ring true. Words from a hopeful politician named Abraham Lincoln in 1854 in the city of Peoria, IL.

Note the date of this three-hour speech; 1854. This was seven years before he would hold the title of President and six years after holding the office of Congressman. Lincoln had aspirations and wanted to call the White House his home, but the path to that destination wouldn’t be easy as he began to address the issue of the day: slavery.

With his political career in limbo, Lincoln set out to give a speech in Peoria addressing the morality of slavery. We now know that this Peoria speech was the vehicle needed to resurrect a political career that many thought was over.

Before I get into the Peoria speech, I feel the need to provide some context.

I just returned to my Tennessee home after spending a week in Washington, D.C. to attend the March for Life. I joined hundreds of thousands as we peacefully, yet boldly, marched for the life of the unborn. We heard from politicians, advocates and survivors as we wrestled with the issue of our day: abortion.

Since its passing in 1973, Roe v. Wade has given us over 60 million abortions. This number represents millions of individual unique lives that had been never before created and will never again have a chance at life.

Tweet This: Since its 1973 passing, Roe v. Wade has given us over 60 million abortions.. millions of lives that will never again have a chance at life

This is a truth that often keeps me up at night as I reflect on the loss of life and the devastating impact this generational moral collapse has had on our society.

My referring to abortion as a generational moral collapse is not shared by all, as some argue abortion to be moral and even go further by calling it healthcare.

The morality question is important for a civilized society.

History doesn’t lie. We can look back to Lincoln’s speech in Peoria, IL, and without equivocation agree that slavery was immoral and should have been ended swiftly without any hesitation.

We see this through the rearview, but those of that era saw Lincoln’s speech as bold and counter to the larger narrative of the day.

Lincoln did what some refused to do. He spoke calmly and eloquently about an issue that some didn’t want to address. That is not an easy thing to do, but oftentimes the right and needed conversation is hard. This hard conversation is where Lincoln found himself as he addressed the morality problem concerning slavery:

The doctrine of self government is right--absolutely and eternally right--but it has no just application, as here attempted. Or perhaps I should rather say that whether it has such just application depends upon whether a negro is not or is a man. If he is not a man, why in that case, he who is a man may, as a matter of self-government, do just as he pleases with him. But if the negro is a man, is it not to that extent, a total destruction of self-government, to say that he too shall not govern himself? When the white man governs himself that is self-government; but when he governs himself, and also governs another man, that is more than self-government---that is despotism. If the negro is a man, why then my ancient faith teaches me that “all men are created equal;” and that there can be no moral right in connection with one man’s making a slave of another.

Lincoln was very strategic in his language.

Everyone, whether they would admit it or not, could see that African Americans were human. Lincoln knew that and challenged them by stating the obvious. 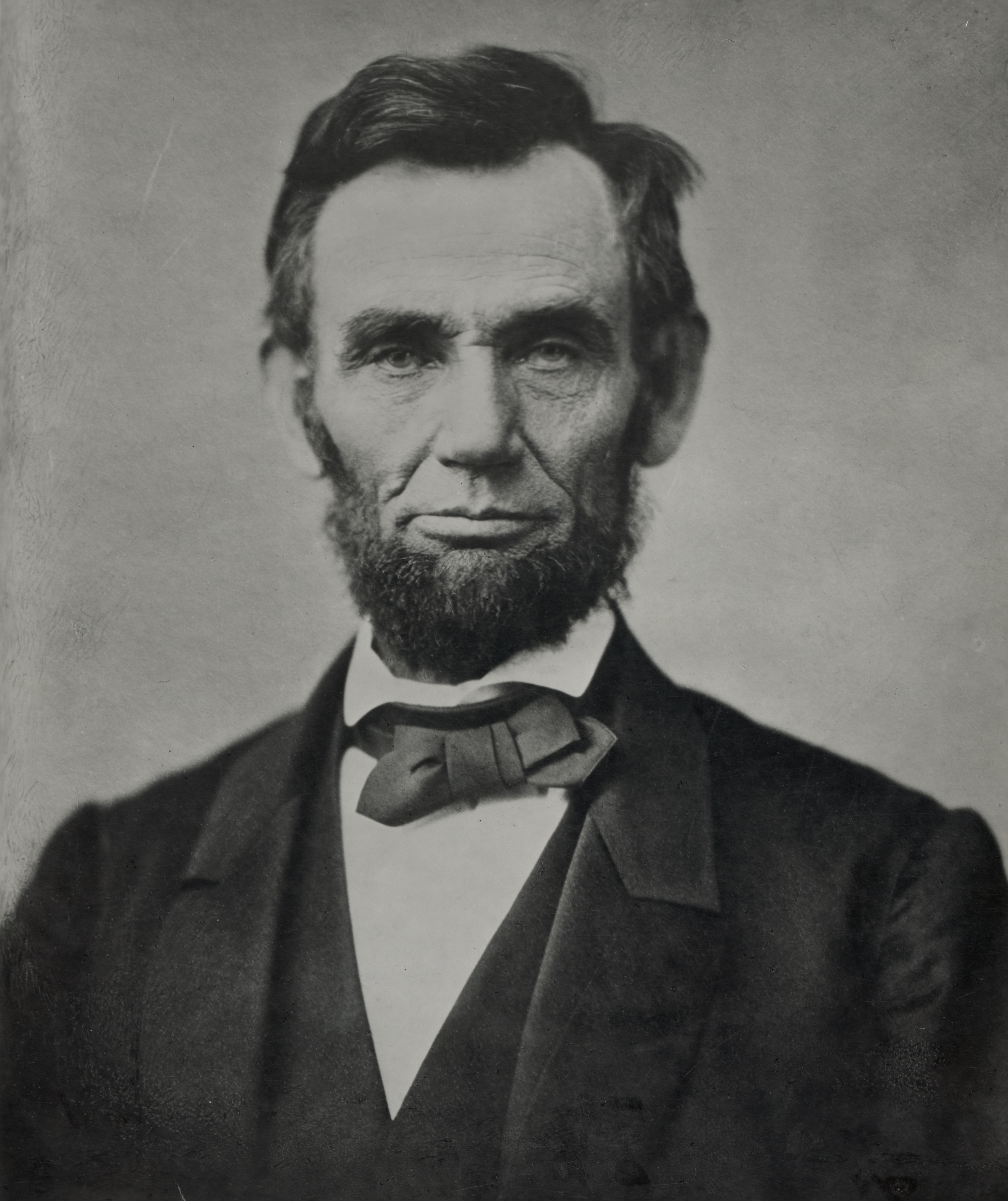 He pointed to self-government which was and continues to be one of the highest ideals for all Americans.

He then shifted to his ancient faith that teaches that all men are created equal. This was another very strategic line as it harkened to his faith along with the words of the Declaration of Independence.

These were not throwaway lines by the future president. He spoke pointedly to his audience as he sought to call on their better natures using language that all would understand just 78 years after the signing of the Declaration of Independence.

Every single time I read these words, I can’t help but think of where we are today with the issue of abortion.

We have targeted yet another demographic. A demographic, mind you, that represents every race, gender and background.

Lincoln’s question on personhood still applies today. If the unborn is human, and science has proven it is, then when will we make the proper corrections to our law and our court decisions to say as much? When will we stand up for our fellow man? When will we answer the call and protect the most vulnerable among us?

I hesitate to edit any of Lincoln’s speech, but I would argue that if he were here today, he might say something like this:

If the unborn is a man...a person, why then my ancient faith teaches me that “all men are created equal;” and that there can be no moral right in connection with one man’s ending the life of another via abortion.

I was honored to join so many in Washington, D.C. this past week and I am blessed to work alongside so many as we serve our neighbors through thousands of pregnancy centers across this country.

I believe we have made great strides on this issue, but we will not see the end of abortion until we, as Lincoln encouraged, deal with the morality of the issue that has decimated millions since 1973.