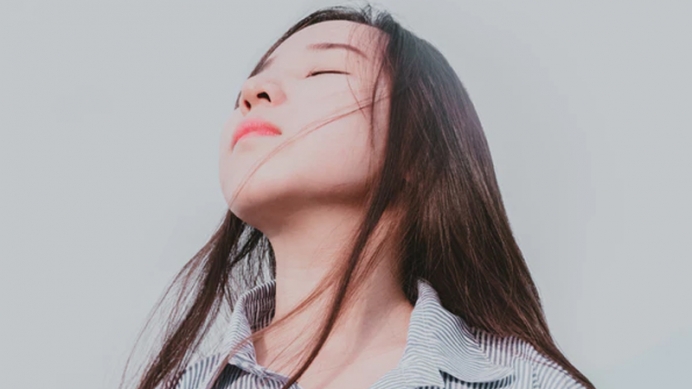 How Pregnancy Centers Provide a Sanctuary of Love and Truth

“Tiffany” comes into a pregnancy center, troubled by the possibility of a pregnancy she didn’t plan on. She is warmly welcomed and introduced to the woman who will go over her pregnancy options with her.

She’s contemplating abortion. Her counselor listens with an open ear and answers her questions.

After their conversation, Tiffany is scheduled for a free ultrasound where she meets her baby for the first time via the screen. She decides against terminating and signs up for Life Skills classes so she can prepare herself for baby’s arrival.

Those in pregnancy center ministry know this scenario so well that we might miss its significance.

On the surface, a young woman receives the hope and support she needs to carry her child to term. This is always what we hope for, and life decisions are beautiful to witness.

But there’s even more going on here than what meets the eye.

Think of it: Tiffany has been saturated by a worldly worldview for her whole life. She has been radically indoctrinated by an anti-gospel culture for all of her formative years.

She’s been bombarded with messages through the media and at school and with social media which are contrary to what we know to be true about life and God and the world.

Tiffany has no idea why she believes what she believes, or what she bases her actions on. She’s reacting and surviving, parroting what the world tells her to think, say, and do.

But then one day she visits a pregnancy help center.

She walks through a door that leads into a place of safety. A place of love and compassion—not the kind of “tolerant” love which insists on agreement, but real love which gently speaks truth.

She has stepped into a different realm.

Pregnancy centers, like churches, provide a place of refuge from the lies of the world. Inside our doors, people like Tiffany are safe from deadly messages like:

These messages, and many others like them, are hope-killers. They are contrary to the truth found in Scripture, truth which comes from the living God.

Our culture is not only a culture of death; it is also a culture of despair, meaninglessness, and self-destruction.  It’s based on a split kind of thinking known as secularism.

In secularism, the human mind is regarded as the real self, whereas the human body is simply a biological mechanism which doesn’t matter. Ultimately, it is the split thinking of secularism which makes abortion acceptable. It’s also the basis for understanding the massive paradigm shift today regarding human sexuality.

In secular thinking, since the body doesn’t really matter, but thoughts and feelings do, the “real self” (thoughts and feelings) should take precedence over biological reality. So if a person who is born female feels like they’re really meant to be male, or vice versa, those feelings matter more than physical maleness or femaleness.

And if a human being is preborn and can’t yet demonstrate intellectual capacity, they are not yet a person.

Biblical truth does not require an irrational split. It affirms a good God and the good world which He created.

Tweet This: In a secular world, here's how pregnancy centers provide a sanctuary of love and truth. @susannemaynes #prolife

As Christians, we believe all of creation is good (although broken by sin). We believe human beings are persons from the moment of conception. We believe their maleness or femaleness is a gift from God which He gave each of us on purpose.

The biblical worldview has the highest regard for the human body as well as for human beings. We value the preborn, the elderly, the disabled and the homeless. We see women, men and children as all possessing equal worth and dignity.

We hold sex in high esteem, reserving it for marriage, which in turn makes for healthier, more secure families, and more compassionate communities.

I’m currently engrossed in a book called Love Thy Body by Nancy Pearcey. In the chapter about abortion, Nancy puts it this way:

“…the biblical worldview is holistic. It recognizes that body and soul are complementary, forming an integrated psycho-physical unity. Everyone who is human is also a person. We are embodied persons. The Christian ethic is based on a rich, multidimensional view that says people have moral worth on all levels, physically and spiritually.”

We say yes to God’s goodness, both in His nature and in the work of His hands. We say yes to the value, worth, and dignity of every man, woman, and child.

Yes to life, and yes to hope. Yes to God’s design of marriage and family and all its benefits. Yes to the integrated wonder of each person He has fashioned.

Do you see what Tiffany has encountered here?

This is about more than just a single important decision she needs to make. She has entered a sanctuary of truth, a safe, affirming place where she has a chance to think clearly—not just about this baby, but about all of life.

At pregnancy centers, lives are saved—but also, minds can be transformed.