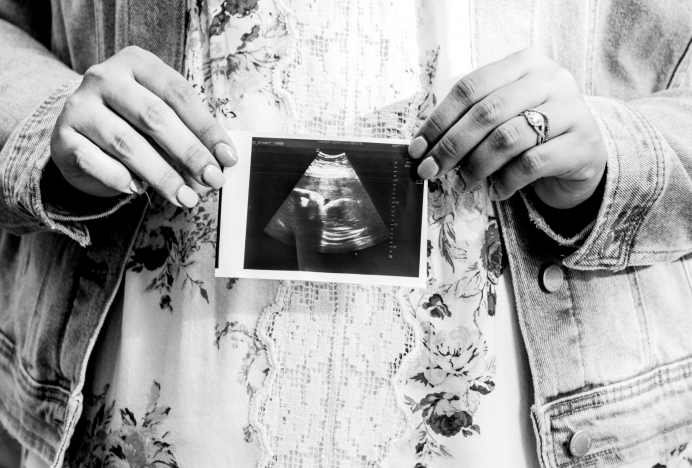 More than a dozen House Democrats have called for the Trump administration to lift restrictions on federally-funded research using fetal tissue from abortions to permit studies for possible treatment for COVID-19.

The lawmakers argued in a letter to Health an Human Services Secretary Alex Azar on Monday that the restrictions on government research with fetal tissue procured through elective abortion, "are preventing federally-funded scientists from advancing important studies that could potentially prevent, treat, or cure the 2019 novel coronavirus disease (COVID-19)."

"You have repeatedly stated that your agency is doing everything you can to develop vaccines and treatments for the novel coronavirus," the House Dems stated in the letter. They then criticized the HHS's 2019 issuance of new restrictions prohibiting federal scientists at the National Institutes of Health (NIH) from obtaining new tissue samples from elective abortions for ongoing NIH research.

Under those restrictions existing projects funded by NIH grants at outside entities such as universities could continue until the funding expired, but they would then have to go through an ethics advisory board review for further approval. Privately-funded research was not affected.

The Democratic lawmakers inferred that the HHS restrictions could put American lives at risk during the coronavirus pandemic and that they were holding U.S. scientists back in researching possible treatment for the virus.

"Because of your restrictions, NIH is unable to utilize human fetal tissue to develop animal models of COVID-19 that can test potential vaccines and treatments to decelerate or even end this global health crisis," they said. "This inaction may ultimately put Americans further at risk of disease or death from COVID-19. Instead of exploring every possible option for a COVID-19 therapeutic, U.S. scientists are now urging their international counterparts to rush to conduct this research while their hands remain tied."

Public health officials have said that a coronavirus vaccine will not be available for another 12 to 18 months, according to The Hill.

A scientist at the NIH had been "thwarted" in trying to restart the government-funded research, Fox News reports, citing a report from the Washington Post that also said the fetal tissue comes from women who have elective abortion, "and critics say that it is unethical to use the material and that taxpayer money should not be used for research that relies on abortion."

Former Deputy Assistant Attorney General John Yoo said on the Fox News at Night program that he did not see a great deal of scientific evidence or research reports from other countries that indicates fetal tissue is key to finding a cure for the coronavirus.

"This is also just about taxpayer-funded research," Yoo said. "If this is so important, then this doctor or other researchers can go to another country or they could go to private sources of funding to get this research done."

Tweet This: "We've got to balance that against the nation's desire not to have this kind of fetal tissue used for medical research"

"You can see where people, and the administration said we don't even want to trigger a train of events where we might go down that slope," he said, "so better just to have a clear rule where we won't do it at all."

The Fox news report further cited scholars from the Charlotte Lozier Institute, who stated that, "None of the vaccines, treatments, or FDA-approved cellular and gene therapy products on the market use human fetal tissue from elective abortions that rely on ongoing abortions."

The move by HHS last year to restrict fetal tissue research through government funds was viewed as a pro-life victory and considered a first step in a complete ban on federally-funded research using fetal tissue.

"Promoting the dignity of human life from conception to natural death is one of the very top priorities of President Trump’s administration," the HHS statement had said at the time.

In their letter this week lobbying for lifting restrictions on government-funded research with fetal tissue derived from abortions, the House Democrats wrote, "We urge you to prioritize science during an unprecedented global health emergency and remove all barriers to lifesaving research."

The group behind the letter was led by Reps. Jared Huffman (Calif.), Jan Schakowsky (Ill.) and Diana DeGette (Colo.).