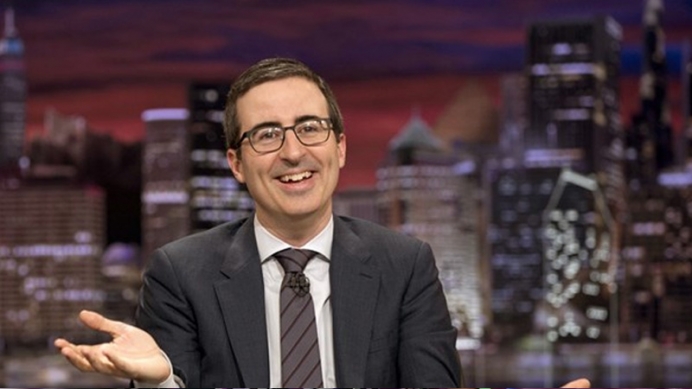 The first life-affirming pregnancy center in the United States was founded in Los Angeles in 1968, a half century ago. Community- and faith-based organizations, these centers have emerged in virtually all types of settings, including rural, suburban, urban, and college neighborhoods. Centers provide women, youth, and families with an array of support services, usually at no cost. Services include consultation on all options, prenatal and parenting education, sexual integrity and risk avoidance information, medical services (ranging from limited pregnancy ultrasound to STD testing and treatment and even prenatal care), abortion recovery care, referrals to vital community support and public health linkages, and material assistance.

The centers are trusted partners in community networks because of the reputation they have earned with the women they serve. Ninety percent of their funding is raised locally. They do not drain the public purse but instead provide relief to taxpayers as well as to their clients.

Oliver’s hit piece failed to acknowledge the deep investment of licensed medical professionals involved in centers. According to recent statistics from the Charlotte Lozier Institute (CLI), six in 10 (or 1,661) of the estimated 2,752 pro-life pregnancy center sites nationwide offer limited ultrasound to diagnose a viable pregnancy, establish that the pregnancy is uterine, and determine the baby’s gestational age. Ultrasounds services are provided under national guidelines set forth by the American Institute in Ultrasound Medicine, the American College of Radiology, and the American College of Obstetricians and Gynecologists.

One pregnancy center national network, the National Institute of Family and Life Advocates (NIFLA), reports training nearly 3,300 licensed medical professionals in the provision of ultrasound and 4,093 in medical management since 2003. Those trained include registered nurses, registered diagnostic medical sonographers, physician assistants, M.D.’s and D.O.’s. A large proportion of these medical professionals are volunteers. They are dedicating their expertise to both serve women and families in their communities and support the sanctity and dignity of human life. Now, thanks to HBO, they, along with other center workers, are being mocked merely for their faith.

Tweet This: .@IamJohnOliver mocks the faith of #prolife med professionals, ignores fact that thousands have been trained in medical management.

Client materials distributed by the national pregnancy center networks are reviewed for medical accuracy and referencing by licensed medical professionals as well. While Oliver offered a dated platitude about the “safety” of abortion, the body of scientific literature has significantly grown over the past two decades providing evidence of the increased risks of adverse mental health effects (depression, substance abuse and suicide), breast cancer, subsequent preterm birth, and other physical health effects associated with surgical and chemical abortion, particularly with repeat abortions. Numerous state health departments across the country cite similar risks. Some life-affirming pregnancy centers simply distribute their state’s published materials.

Affiliates of the national networks (Care Net, Heartbeat International and NIFLA), as well as other parent organizations, adhere to standards of truth in advertising and all communications (including information about pregnancy, abortion procedures, and abortion risks), comply with all legal requirements, client information confidentiality, and nondiscrimination, and assure that all medical services are under the supervision and direction of a licensed physician. Clients are always treated with kindness and compassion. These affiliates represent anywhere from 2,400 to 2,500 of the 2,752 total centers. Are there some outliers not abiding by the national standards? Likely, yes, but they do not represent the norm in the movement, receive encouragement and guidance to conform, and risk disaffiliation if they are part of a national network.

Strong majorities of American men and women believe the provision of abortion alternatives for women is important. In 2014, CLI commissioned a poll of 1,300 men and women aged 18-44 years and asked how “necessary” are organizations that “provide free medical services and other support to women with unexpected pregnancy and encourage them to give birth to their babies.” The survey then stated, “They do not offer or refer women for abortions.” Ninety percent of men and women responded “very necessary” or “fairly necessary” - a ringing endorsement.

Life-affirming pregnancy centers help women welcome their child into the world. Options counseling at centers provides women with information about the three options when a woman is pregnant: carrying and parenting, carrying and placing for adoption, and abortion. To infer as Oliver did that “choice” can only be identified with a pro-abortion stance is simply dishonest. Much as pro-lifers seek to take back the co-opted paradigm of “reproductive health,” saturated with abortion rights, they are also doing so with “life-affirming choice,” a phrase that represents the optimal outcome for mom and baby.

It’s interesting to note that abortion was never defined in the segment – the ending of a human baby’s life in utero. Rather Oliver euphemized it as “one of their most important health choices” for women.

The growing number of mobile ultrasound medical units, over 100 nationwide, pose a new threat to abortion businesses. Abortion providers, including the market-dominant Planned Parenthood, go to great lengths to attack those affecting their business model, especially innovative developments such as mobile units. Oliver’s segment is one more example of this phenomenon, as HBO and others keep up their drumbeat for a choice that represents no choice at all.