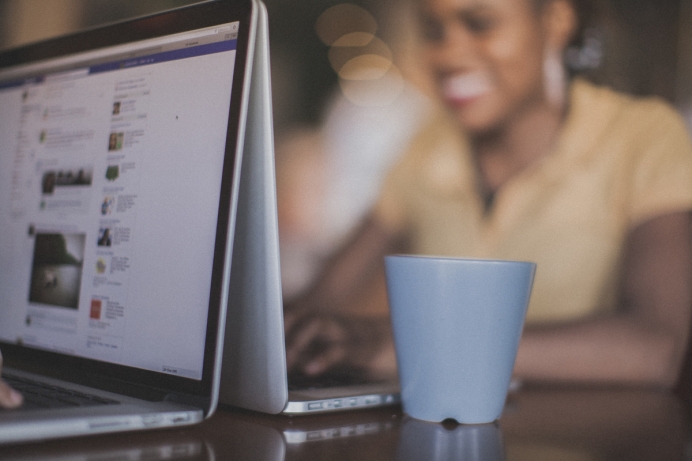 From God’s Perspective, What's the Breaking News of Today?

When I am traveling, I can get stuck on the news as I’m sitting in a hotel room; lately the news is... argumentative.

This week, it’s all about the president. Was the firing of the FBI director evidence of a cover-up? Let’s argue about it, every hour. Oh, and did the president give sensitive information to the Russians? Can’t wait for this battle; let’s put a couple of political adversaries on a news show, watch them drop the gloves of civility and have at it.

Oh, and now we have a Special Counsel, a story which had our media gasping for breath.

Honestly, I’ve watched these stories and wondered about the true news value. Either might have—as they say in the news biz—“legs,” but perhaps in the big picture neither will be of import.

My guess is, what we consider to be worthy of “breaking news” or an “alert” may not be as important as we believe.

Perhaps I need to start asking, “From God’s perspective, what is the breaking news of today?” My guess is, His big news is rarely, if ever, what we see on TV, read online or run across in newspapers.

Wouldn’t it be fascinating to see God’s reporters on the scene of what He deems to be newsworthy?

I’m on the scene just outside Leighton Valley’s pregnancy help center and yes, we are getting reports that a young woman—Brandie, if our sources are correct—chose life for her baby just moments ago inside the doors behind me.

It’s quite a life-changer for Brandie, though she is yet to see the possible implications of her decision. But we can confirm the child she is carrying will be asked—much like the prophet Jeremiah—to deliver a message to this country.

Anchor in the Studio:

This is what we are hearing from those in the heavenly realm who are available to speak on such matters.

As we know, God told Jeremiah, “Before I formed you in the womb I knew you, and before you were born I consecrated you; I have appointed you a prophet to the nations.”

We don’t have the exact wording yet, but this little one—only eight weeks old at this point and totally unaware—will receive a similar calling to Jeremiah’s in about 30-35 years.

The obvious question now is, “Do those who served her in this center have any idea of who this child may be, should the future call be received and followed?”

None at all. And that fact is what makes this moment so powerful. Those inside, from the receptionist to the nurse who performed the ultrasound, are certainly thankful. They saw the Lord’s hand in this. And though the joy is restrained because of other patients and clients in the building, there is a quiet celebration going on over Brandie’s decision.

So yes, our intelligence sources indicate each staff member is thrilled over the idea of a victory in the heart of a mother and of a new life. But thoughts of a future and a hope for this child—an Isaiah reference there, if you’ll forgive the introduction of a second prophet—have not yet entered the picture.

Those in the middle of perhaps the biggest news on the planet today have no idea; we’ve seen this often lately, haven’t we?

No question about it. And consider too, that none of the four who connected with Brandie today at the center are considered ‘newsworthy’ individuals by any of the major networks here on Earth. To today’s media hounds, each would fall into the category of “ordinary” or “non-descript.” Another example of how the media misses big stories while dashing after the peripheral.

So glad you were on this story, breaking the news within minutes in Leighton Valley. We will be following this story for years to come. Any idea on the nature of the message this little one will one day bring?

Our sources are tight-lipped on that one, that’s for sure. But even as I was given the standard, “We cannot comment at this time,” I can say for certain our deep-background source was smiling. This is going to be something. I’ll have more for you as soon as I get it.

While what I wrote above is purely fantasy, it is also a reminder. None of us are looking for our victories to be hailed on the major networks. Almost all accomplishments involved pregnancy help ministries are confidential, so we don’t want reporters out in front of our offices.

Tweet This: "My guess is today's 'breaking news' isn't all that important." @KirkWalden #prolife

What is important however, is perspective. When we view our work with God’s eyes, the news items which dominate our media become secondary (or tertiary? fourth-endary?).

The next time we walk into our place of work, perhaps it’s not a bad idea to think of that reporter from the fictional Kingdom News Network, breathlessly waiting outside to share the important news of the day—which takes place inside our four walls.