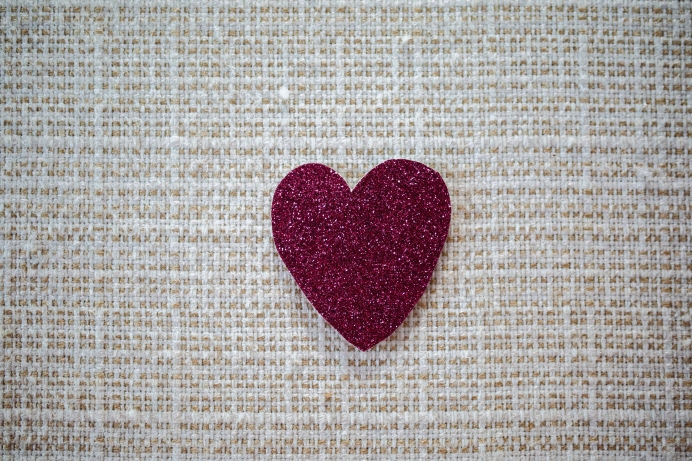 “The greatest tragedy for many handicapped people,” says Feliciano, “is that they let others convince them that there are limits to what they can accomplish. It’s just not so.”

(NCR) A half-century ago, in 1970, performer José Feliciano wrote and began to perform his hit Christmas song, “Feliz Navidad.” He’s been a popular entertainer ever since; other hits for which he is known include his renditions of The Doors’ “Light My Fire” and The Mamas & The Papas’ “California Dreamin’,” as well music for movies and television programs, such as the 1970s sitcom theme song “Chico and the Man.”

José was born blind into a Catholic family in Puerto Rico in 1945, the fourth of 11 children. He immigrated to the United States as a youth, and today lives in Connecticut. He’s a practicing Catholic, and has performed at the Vatican and privately met with Pope Francis. In this interview he shares about his faith, his handicap and his music.

Has God had a special plan for your life?

Now as I look back on it, yes. When it was happening when I was younger, I looked upon it more as the fact that God had mercy on me because I was born into such meager surroundings — plus I was born blind.

In a Latin family, more so than in an American family, being blind is like having the plague. By that, I mean my parents in the beginning thought there was no future for me, therefore, I couldn’t get around and do all of the things that parents think about … and it seemed to me that before my parents read the Bible or did other things with me, God was pushing me into the music area. God was showing me the light ever since I was born.

I think a kid really starts thinking for himself at the age of 4, and somehow at that age when I would hear my uncles playing music, it seemed that God was sending me a message, that he was steering me in that direction. In one sense being blind helped because if I would have been sighted, I probably would have been playing stick ball in the streets and not listening to the message that God was giving me which was music all the time.

Was your family musically inclined?

My uncle was. He played the Puerto Rican cuarto, a double-stringed instrument. This was his hobby. My uncle used to make me little instruments out of match sticks and pieces of wood and rusted strings that were left over from his instrument.

At the age of 4, my father gave me a harmonica. But a lot of kids will just grab a harmonica and blow into it, but I was really playing tunes out of it … something which really got to my mother when I would accompany my uncle. My mother would go in the kitchen and sob uncontrollably because it really looked like a miracle. When she was crying, someone said, “Listen, this has to be a sign from God.”

When I was first born, my father couldn’t face up to the fact that he had a son who was born blind. In a sense he thought it was a defect from him, and people told him, “Hey, listen, don’t worry about him being blind. You don’t know what God has in store for him in the future” … truer words were never spoken!

I like to write about facets of life, such as the intimacies that can exist between men and women. I might write a song about how we’re killing the environment, but I’m not a protest-political singer. Even though I have my own political views, I keep them to myself because I find that when an artist expresses his opinions, it works against him. People don’t want to hear it.

I will mention one issue. I used to be pro-abortion, many, many years ago. I would have called myself pro-choice. But then when I had my daughter Melissa, I went the other way … when I heard Melissa’s little heartbeat on the monitor, I said, “Well, wait a minute. Even if all there is is a heartbeat, that’s life, that’s life…"

Tweet This: “Well, wait a minute. Even if all there is is a heartbeat, that’s life, that’s life…”

Has your faith helped you through difficult times?

Yes, certainly. Some people have told me, “You are blind because it was God’s will.” That’s baloney! God doesn’t want his children to be sick in any way. If you have a deformity, it’s not God-made. It’s just one of those things that happens. It’s like the blueprint for your genetic copy had a flaw in it. It happens in fruits, it happens in animals, and it happened to me.

You said, “The greatest tragedy for many handicapped people is that they let others convince them that there are limits to what they can accomplish. It’s just not so.”

I think we all have handicaps — physical, mental, emotional or from situations into which we are born but of which we have no control. But we have to be careful not to listen to people who tell us that we can’t do this or that. If you are stupid enough to let that really sink in, then it’s true. You won’t be able to do anything. But I was always a rebel.

I like to be independent. My wife sometimes has trouble with me because she loves to do everything for me. There are times when I have to remind her that I can do things on my own. It’s not hard for us because she understands me, and she does allow me to be independent, which I appreciate it. I appreciate that more than her trying to do everything for me.

What drove you to be a success in your life?

One of my first drives was to get out of poverty. I don’t care what some people say — poverty is a terrible thing. It did have its positive effects on me, as it helped make me a strong person and taught me compassion. But I wanted to stop living in cockroach-infested buildings. I wanted to succeed and do the unexpected.