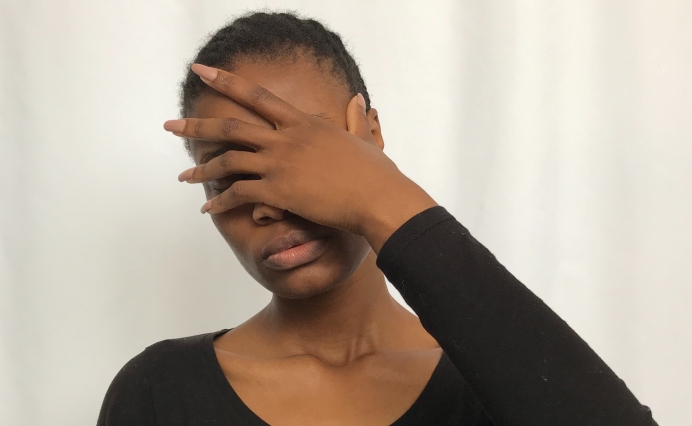 Angry about the overturning of Roe v. Wade, the outspoken pro-abortion senator from Massachusetts has called for all pregnancy help centers that work to save the lives of unborn children and assist women struggling with their pregnancies to be shut down.

The SAD Act allows the Federal Trade Commission to hit pregnancy help centers with fines of up to $100,000 or half of the parent organizations’ yearly revenues if the FTC deems the centers’ advertising is misleading or deceptive in any way.

But there’s a lot of deception about pregnancy help centers from the left, and some on the side of life are fighting back.

Fox News spoke to Heidi Matzke, head of Alternatives Pregnancy Center in Sacramento, CA. Matzke described Warren’s comments as “horrific” and talked about the violence her clinic has faced recently from pro-abortion radicals.

"We have had to stop operations of our mobile clinic. We've had to hire 24-hour onsite security. We've had to add cameras. We've had to arm our staff with pepper spray," she said, also revealing a man with a machete appeared and was stopped before he could cause any damage to people or property.

This included a recent report from the Charlotte Lozier Institute (CLI) showing that between 2016 and 2020, more than 800,000 lives have been saved as a result of women who were abortion-vulnerable deciding to visit to the nearly 3,000 pregnancy centers operating across the United States.

That same study also revealed the following eye-opening statistics about the actual monetary value of what pregnancy centers have contributed:

This is what Elizabeth Warren wants to stop.

The death of Roe has given birth to a new level of ferocity from the abortion-loving left.