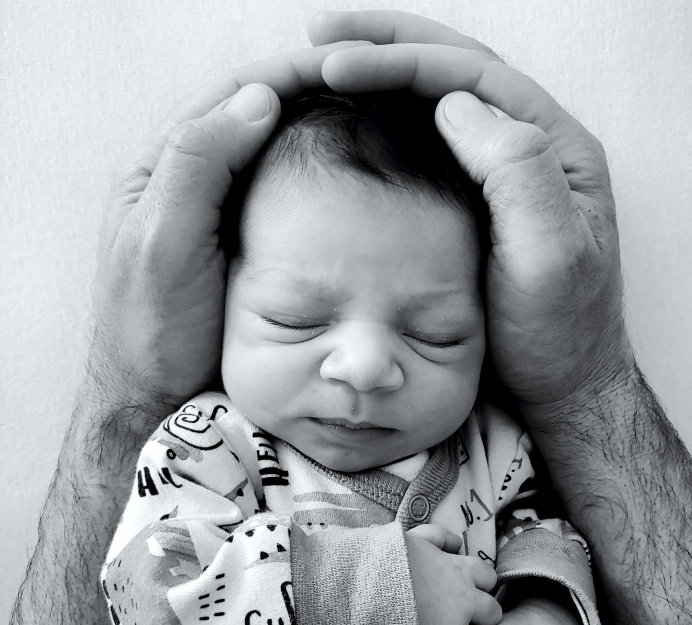 Editorial: Biden would be a disaster for the unborn at the UN

WASHINGTON D.C. (C-Fam) The U.S. presidential election is not yet settled. But the campaign is over and, as a U.S.-based non-profit, we are now allowed to comment.

A Biden-Harris administration would be an unmitigated disaster for the unborn child, religious freedom, and the family. They would be far worse than the Clintons, who were awful, and the Obamas, who were worse.

Tweet This: A Biden-Harris administration would be an unmitigated disaster for the unborn child, religious freedom, and the family.

Here’s is what a President Biden would do right away.

Mr. Biden will immediately begin funding groups overseas that perform and promote abortion. As you well know, the Mexico City Policy forbids this practice. What’s more, President Trump expanded the policy from only the family planning budget to the entire global health budget. All of this will go away and the U.S. will return to funding groups that target unborn babies in the developing world.

Mr. Biden will resume funding the UN Population Fund, a major engine pushing abortion on the developing world. It has been defunded by Republican presidents for having a hand in establishing the brutal Chinese one-child policy which resulted in millions of forced abortions.

Mr. Biden will begin pushing abortion in UN documents under the phrase “reproductive health.” One of the pro-life movement’s proudest achievements was making that phrase controversial again. The Trump administration pledged to remove the term, replace it, or narrowly define it. Furthermore, other governments followed the U.S.’s lead. Mr. Biden will join with the European Union and major UN agencies in pressing abortion as a human right and forcing it upon traditional societies. To the left, abortion is practically a religious sacrament.

Mr. Biden will push abortion as a part of humanitarian law, otherwise known as the laws of war. He will do this through the UN Security Council, where President Trump was able to stop it over these past four years. This will be unprecedented and very dangerous to women in war zones. This will place abortion at a very high level in international law.

Mr. Biden will continue the practice of pushing the LGBT agenda, including pressuring poor countries to adopt this radical agenda that is offensive to most people in the world. Mr. Biden will also push what’s known as “comprehensive sexuality education,” which is a curriculum of the sexual revolution.I would just point out that the UN pro-life movement has survived such enormities before. We survived the Clinton years. We survived the Obama years. As hard as they tried, abortion is still not a part of international law. Sexual orientation and gender identity are not a part of international law. The family is still defined as men and women joined in marriage. We will survive the likes of Joe Biden.

However, this is the warning. He is surrounded by the most radical people we have ever faced, and he will have the full support of the bureaucracy at the UN and the U.S. government that has spent the past four years working against the wishes of President Trump.

Dark days are ahead if Joe Biden is finally, officially, determined to have won this election. Get ready. We are.

Editor's note: Austin Ruse is the president of C-Fam. This article was first published by C-Fam (Center for Family & Human Rights), a New York and Washington DC-based research institute. This article appears with permission.