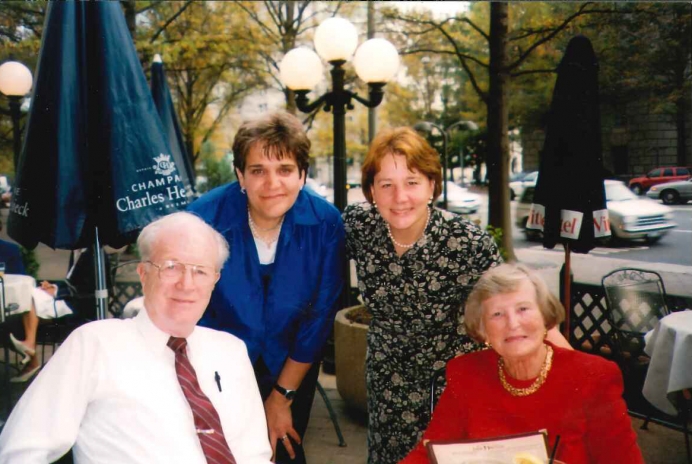 When I first heard the news that Roe v. Wade had made abortion on-demand a legal reality all over the United States, I was stunned.

I had known that, for several years leading up to the Supreme Court’s decision, there was a weekly plane flight from my city, Columbus, Ohio, to New York City filled with women on their way to undergo abortion procedures.

Even as an undergraduate at a women’s college outside of San Francisco, a professor had made a prediction that turned out to be prophetic. He told the class—to our shock and disbelief—that the day was coming soon when abortion, then legal in California and other states, would be legal in all 50 states.

When I returned to Ohio, my sister, a pro-life nurse, sent me a brochure called, “Life or Death,” which was the work of Dr. John C. Willke and his wife, Barbara.

Still, nothing had prepared me for the news we all heard Jan. 22, 1973, when the Court’s decision was handed down.

I knew I had to do something, so I turned to a phone book, where I found the information for my local chapter of Right to Life.

The man who picked up the phone, who turned out to be the president of Columbus Right to Life, said, “Would you like to come over to our home and find out more about abortion?”

The first thing that he showed us was Dr. Willke’s slide presentation—the complimentary piece to the brochure my sister had sent me—which illustrated the facts about fetal development and the different types of abortion procedures.

Following that initial encounter with Columbus Right to Life’s president and his wife, I was asked to lead their education program. We went to schools, colleges, churches, and community gatherings to raise awareness about abortion and the Sanctity of Life using Dr. Willke’s materials.

I had no idea at the time that this would become my life’s work—a labor of love that was being built on the foundation of men and women like Jack and Barbara Willke. 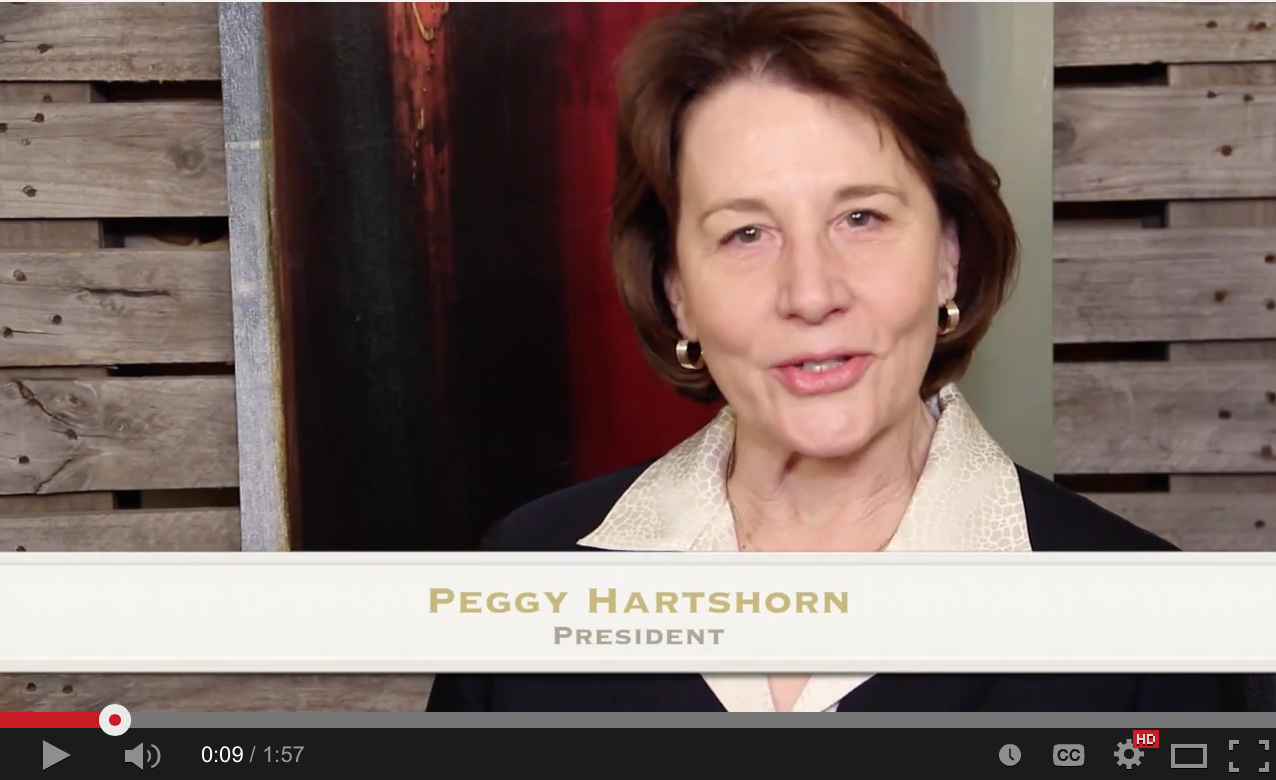 It was the training and expertise of physicians like Dr. Willke that gave the credibility and authority to the pro-life movement in its early stages. I am blessed that Dr. Willke became one of my earliest teachers, as well as a mentor and dear friend in the movement.

Today, over 40 years into this battle for the dignity of women and their precious children, it is absolutely vital that we pause and thank God for raising up men, women, and families who are following in the footsteps of the Willke family.

Speaking of family, the Willkes lived out the truth and beauty of what they so passionately taught about the importance of the family. What a tribute to them that one of their daughters, Marie Meyers-Willke—a pro-life M.D. in her own right—co-authored their final book, “Abortion and the Pro-Life Movement: An Inside View.”

Those of us in the pregnancy help community—the 6,000 locations all over the globe—as well as the 3,000 U.S. babies being saved every week just by Heartbeat International affiliates, owe an immeasurable debt to physicians like Dr. Willke.

In the early days of the pregnancy help community, many of our centers—including the center my husband and I started in Columbus—used Dr. Willke’s slides and materials on fetal development and abortion procedures in the context of a caring relationship with the women who came into our centers.

Dr. Willke’s work was used time and time again to make sure every woman had the information she needed to protect her child during an unexpected pregnancy.

The physicians today who are medical directors in our pregnancy help medical clinics, without whom we could not provide the ultrasounds that save thousands of lives, are standing on the shoulders of Dr. Willke.

It is amazing to think what Dr. Willke’s life could have been like if he had chosen to neglect his unique calling to the pro-life movement and leave the work to someone else. If nothing else, his life would have been much simpler.

After all, he was already a successful fourth-generation family doctor, and he could have chosen to live his life as many do, providing for his family and treating his patients with excellence.

But, Dr. Willke’s calling as a physician—a healer—propelled him to a deeper, broader work that would impact and save millions of lives, while influencing hundreds of thousands of life-savers.

Dr. Willke was a hero. And, thank God, he isn’t alone.

Tweet This: Dr. Willke was a hero. And, thank God, he isn't alone.