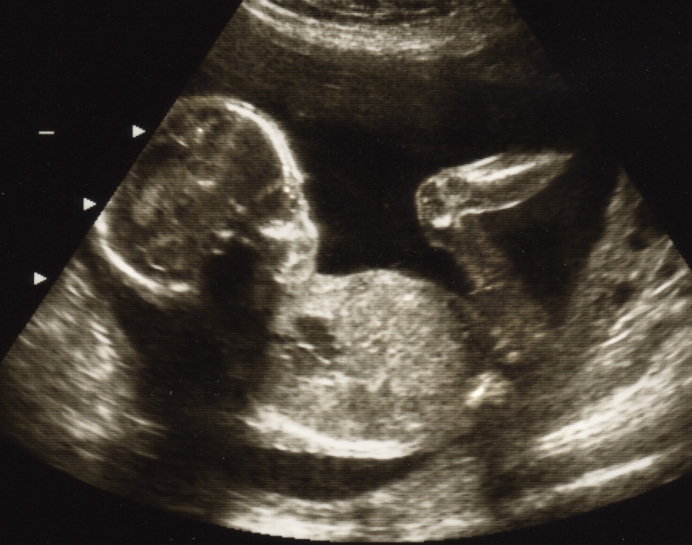 (CNA) Massachusetts bishops on Tuesday continued their push against proposed amendments expanding abortion in the state.

“Abortion at any time, from the moment of conception to birth, is in direct conflict with Catholic teaching and must be opposed,” the bishops said on Tuesday.

Tweet This: “Abortion at any time, from the moment of conception to birth, is in direct conflict w/Catholic teaching & must be opposed” - Mass. bishops

Both the state House and Senate measures would allow for abortions past 24 weeks, and up until the point of birth, in cases of a lethal fetal anomaly.

While doctors would be required to have life-saving equipment in the room when performing abortions past 24 weeks, the bishops say the language of the measures do not require them to use that equipment but would only “enable” them to do so in the event a baby was born alive during a failed abortion attempt.

The amendments would also allow minors 16 and older to obtain abortions without parental consent.

House amendment 759 passed the chamber last week as an attachment to a budget bill, by a vote of 108 to 49. The Senate amendment is currently under consideration.

“We are concerned that the amendment, if enacted, would expand abortion access in the Commonwealth well beyond what is currently in state law,” the bishops said of that measure.

The bishops also said the procedure of attaching the amendment to a budget bill is “taking advantage of the process of approving a budget for the Commonwealth.”

Once the state Senate passes its version of the budget legislation, the differences between the House and Senate bills will be reconciled in a conference committee. The final bill will then be voted on by both chambers, and then sent to the governor for signature.

The legislation is similar to the proposed 2019 “Roe Act.” which drew the opposition of the state’s bishops. The state branch of the National Abortion Rights Action League (NARAL) acknowledged that 2020 Senate amendment 180 “has key #ROEAct provisions.”

According to WHDH, the House amendment passed by a veto-proof majority, and it is unclear whether Gov. Charlie Baker (R) would try to veto the amendments if possible.

“I do share some of the unhappiness that was raised by a number of members of the Republican Party, that putting policy in the budget was something that both leaders in the House and Senate said they would not do,” Baker said on Friday, as reported by WHDH. “And it’s pretty hard to argue that this isn’t a major policy initiative that is now in the budget.”

Editor's note: This articles was published at Catholic News Agency and is reprinted with permission.