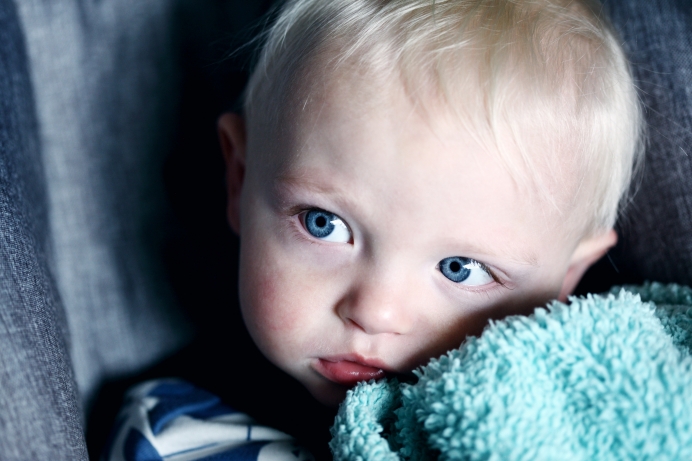 Car seat laws may be negatively affecting family finances, birthrates; can we do better?

According to recent research, birth rates have plummeted while the cost of raising children has skyrocketed, and further, car seat mandates are driving lower birth rates because of the burden the associated cost puts on families.

Since car seat mandates changed in 1977, families with multiple children in the restricted age range for car seats may choose not to have another child due to rising costs of car seats, according to the research.

Likewise, in an attempt to stay legal while on the road, many families are forced to upgrade their vehicle size to accommodate three or more car seats, which make the cost for gas, car payments and insurance rise exponentially. Families open to having more than one or two kids aside, mandates that result in driving up any costs for parents can only likewise negatively impact women facing unexpected pregnancy and a possible abortion decision.

Finance professors Jordan Dickerson of MIT and David Solomon of Boston College argue in their working paper, “Car Seats as Contraception,” released last July, that an estimated 145,000 fewer births in the U.S. between 1980 and 2017 can be attributed to car seat policies, due to the potential costs they mean for families.

“We document a large and perverse effect whereby child car seat mandates have the unintended consequence of large reductions in birth rates,” the professors state.

“We estimate that these laws prevented only 57 car crash fatalities of children nationwide in 2017,” they said. “Simultaneously, they led to a permanent reduction of approximately 8,000 births in the same year, and 145,000 fewer births since 1980, with 90% of this decline being since 2000.”

“These laws significantly raise the cost of having a third child, as many regular-sized cars cannot fit three child seats in the back,” the paper further states.

The safety of children should always be a priority. However, when laws changed in the 70’s regarding car seats and rising age minimums for children allowed to ride without a car seat, it was difficult to project the long-term effects these legal mandates would have on larger families and their household income.

As most cars would accommodate one or two car seats, many do not fit three car seats. It is crucial to revisit these policies to accommodate larger families. As the age for children in car seats rises, so do costs of keeping them in the car seat safely in an appropriate vehicle.

Commenting on the paper in a report from Catholic News Agency (CNA), Catherine Ruth Pakaluk, professor of social research and economic thought at the Catholic University of America, stated that from an economic point of view, ”people change their behavior in relation to policy.”

“Sometimes the effects of policies--they don’t necessarily affect the people who were at the extremes,” Pakaluk said, the examples given being someone who might get married intending to have a large family or conversely someone committed in their belief of having no more than two children.

Rather, she said, the unintended consequences, such as the effect of car seat costs, can most often affect the “marginal people, the people who are kind of on the fence” about having a third child.

“Those are the people for whom it may indeed, in a kind of surprising way, come down to adding up the costs and the benefits,” Pakaluk said.

“These laws are certainly well-intended,” Solomon told CNA, “but end up having big negative effects on birth rates that we think policy-makers might not have properly considered.”

The United States Congress Joint Economic Committee also commented on the issue, explaining, “this unintended consequence actually affects more lives than the intended one. They estimate the laws lowered births by roughly 8,000 children in 2017 but prevented only 57 child car crash fatalities. In promoting car seat laws, surely no one had the goals of making children more expensive and lowering birthrates. But policies should be judged on their overall outcomes, intended or otherwise.”

Author and journalist Jonathan V. Last, who wrote about car seats in his 2013 book on American demographic challenges, What to Expect when No One’s Expecting, detailed the struggle between cutting costs for families while also keeping the children safe, explaining, “While the car seat is objectively pro-child, it is also vaguely anti-family.”

Last concluded in his work the birth rates were immeasurably affected. But he stated however, that “it does add costs to the price of children,” and that state laws “didn’t make life any easier for parents with lots of kids.”

In conclusion, there must be a way to prioritize the safety of children without counterintuitively negatively affecting the families charged with the children’s care. While safety mandates and legislation are necessary for the good of the nation’s citizens, these statutes should also be realistic and not detrimental for those whom the laws directly affect, least of all women potentially contemplating abortion and families in need.

Tweet This: There must be a way to prioritize the safety of children without car seat safety mandates negatively affecting women and families in need.