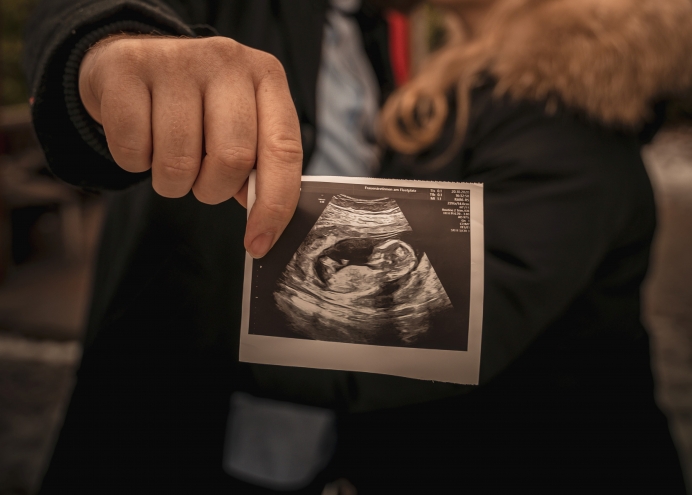 The forward momentum of the pro-life movement over the last four years is in the process of running head-on into an empowered pro-abortion offensive bent on recovering all lost ground and establishing its own forward momentum.

By any objective analysis of actions specifically related to abortion, the Trump administration was the “most pro-life” administration since the issue began to dominate our politics in the sixties.

President Trump’s desire to be seen as doing more and doing it better actually translated in solid gains across the pro-life spectrum. From the Supreme Court to the policy wonks at Health & Human Services, from defunding Planned Parenthood (as best he could in the face of an unsupportive Congress) to refusing to allow taxpayer funding support abortion in other countries (the “Mexico City policy”), the administration was proactive in advancing the sanctity of life in a variety of ways.

Most, if not nearly all, of that is about to stop.

Or at least become severely impeded.

Federally, abortion is a political football. On day one of his presidency, Obama reversed the Bush (43) ban on funding international abortion entities. Trump reversed it back when he took office. He even made the constraints stronger and broader reaching. The new administration has rescinded the “Mexico City policy” and clearly signaled that they will also reverse others that we have celebrated.

Biden and his administration have already tipped their hand in support of Big Abortion. More than rhetoric from the campaign trail, including “eliminating the Hyde Amendment” (which bans the use of federal funds for almost all abortions), is the slate of pro-abortion activists being proposed for cabinet-level positions.

Chief among them is California Attorney General Xavier Becerra, who we know as the defendant from NIFLA v. Becerra, being tapped to lead the U.S. Department of Health and Human Services (HHS).

With Becerra confirmed to head HHS, he’ll certainly restore Planned Parenthood’s previous funding and move to again box out life-affirming pregnancy help from the gains made under the Trump administration.

Chemical abortion is rapidly becoming Big Abortion’s preferred method. The Biden administration will likely release the distribution of these abortions completely from all FDA constraints. Fewer constraints coupled with more funding can only lead to an increased number of abortions nationally.

The final blow was the failure to hold a solid pro-life majority in the Senate, all but quashing what was only the slimmest chance to thwart sweeping changes to fundamentally tip the scales in favor of Big Abortion.

Only the supposed majority of conservative justices at the Supreme Court can serve as a backstop to the most radical of abortion agendas now empowered in D.C.

And that is just how she’s imagining her life if she says yes to that unplanned pregnancy.

And the very same thing we tell her is what we need to tell ourselves.

Tweet This: The immediate future looks bleak. Just as how a woman may imagine her life if she says yes to that unplanned pregnancy. But God’s got this.

While we can’t, with absolute certainty, tell her just exactly how God’s going to work in her specific situation, we can boldly proclaim with confidence that the Lord's plans for her involve a “hope and a future” (Jer. 29:11).

And that’s where we need to draw confidence as well. Even in the face of our opposition, Psalm 23 reminds us that God will meet our needs, secure our provision, and strengthen us by His own hand. Just like we know He will be faithful to meet hers.

We’ve seen drastic political twists and turns like this before. With trust in the name of the Lord our God and His anointing upon us, we can face this with a tenacious optimism that has been the hallmark of the pregnancy help movement.

“Some trust in chariots and some in horses, but we trust in the name of the Lord our God.” (Psalm 20:7)

She’s not looking to Washington for help. She’s looking for someone close by. Someone who can tell her, “Don’t let your heart be troubled.” (John 14:1a) Someone who will love her in the moment and help her see beyond the immediate obstacles. That someone is us.

The propensities of politics cannot compare to the Promise of Providence. His Glory is not diminished by a vote count, but instead is exalted in the faithfulness of His people. His calling to champion the Gift of Life will only need more of Him at work in us, for us, and through us.