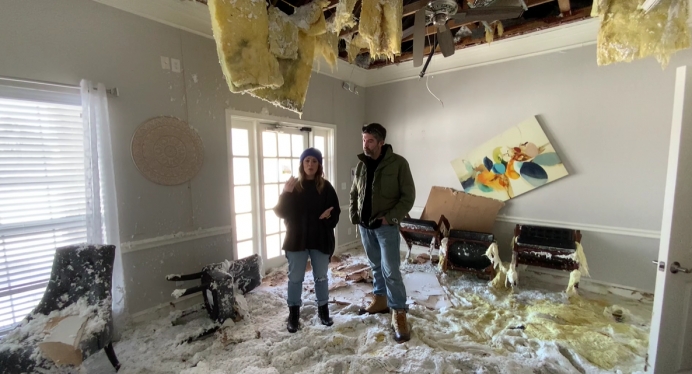 Fifteen days after discovering that her pregnancy help center was effectively destroyed by water damage caused by the recent Texas winter storm, the CEO of Hope Women’s Center in McKinney, TX, is “absolutely floored” by what’s happened for the center since.

Support from unanticipated sources, the disaster actually paving the way for the pregnancy medical clinic to grow, and the heartwarming response from the pregnancy help community all comprise a “beautiful picture” of God’s providence, Holly Snell said.

“In 15 days, I cannot believe all that God has done,” Snell told Pregnancy Help News.

It’s been a hands-on lesson in trusting that He will provide, she said, and they just keep trusting and moving forward.

Snell and her husband Aaron, the center's director of Ministry Advancement, had been staying with friends who had power after the storm and were on a trip to the grocery store to restock food in their home when they swung by to check on the center.

They were not prepared for what they found.

The center had been closed for a few days during the worst of the storm. There were no rolling blackouts in the area as there had been elsewhere. So, the building lost power for three days and the sprinkler system froze and burst, completely flooding the center. With the electricity out, the alarm system did not send the prescribed emergency alert when the disaster began. 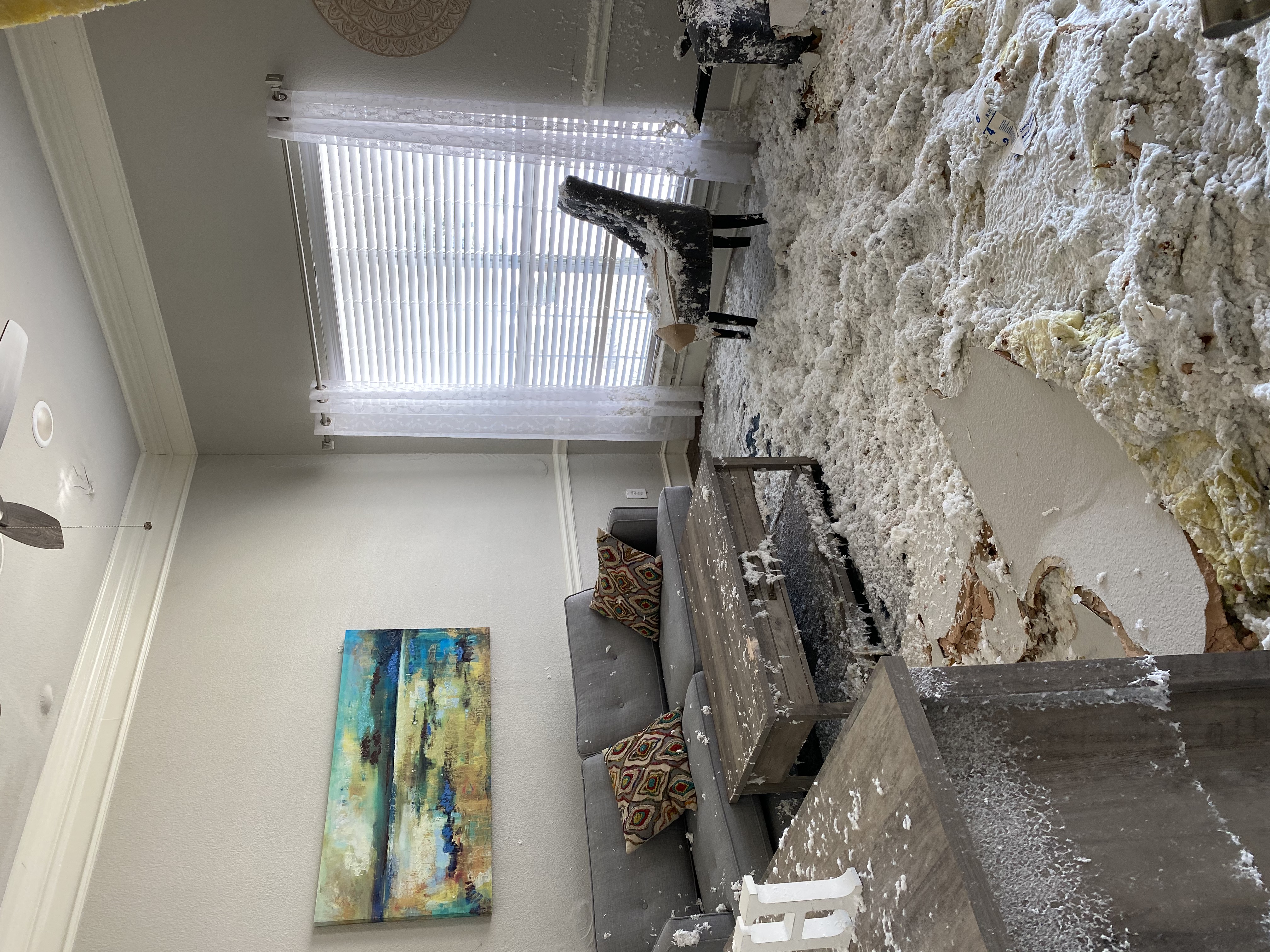 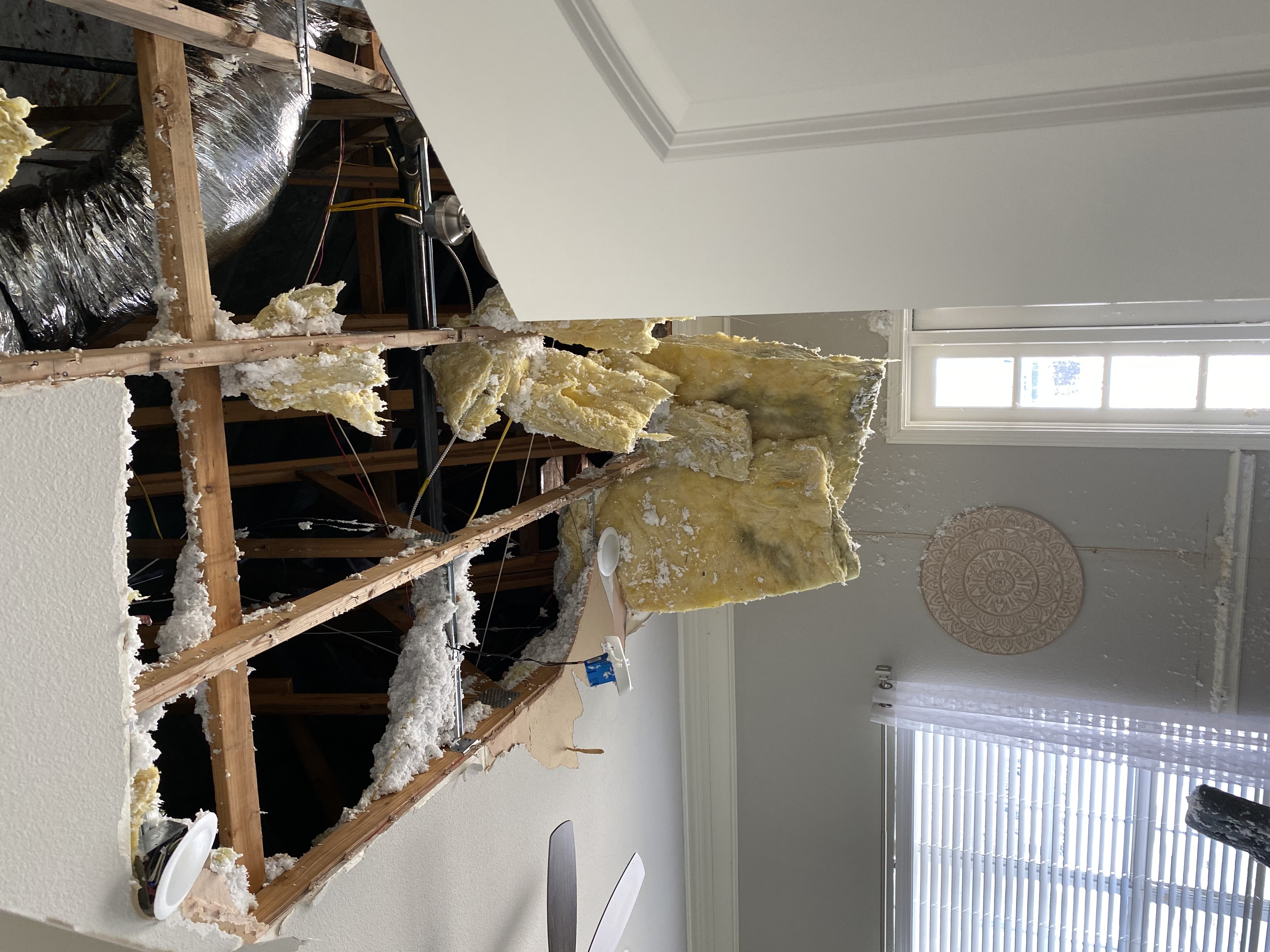 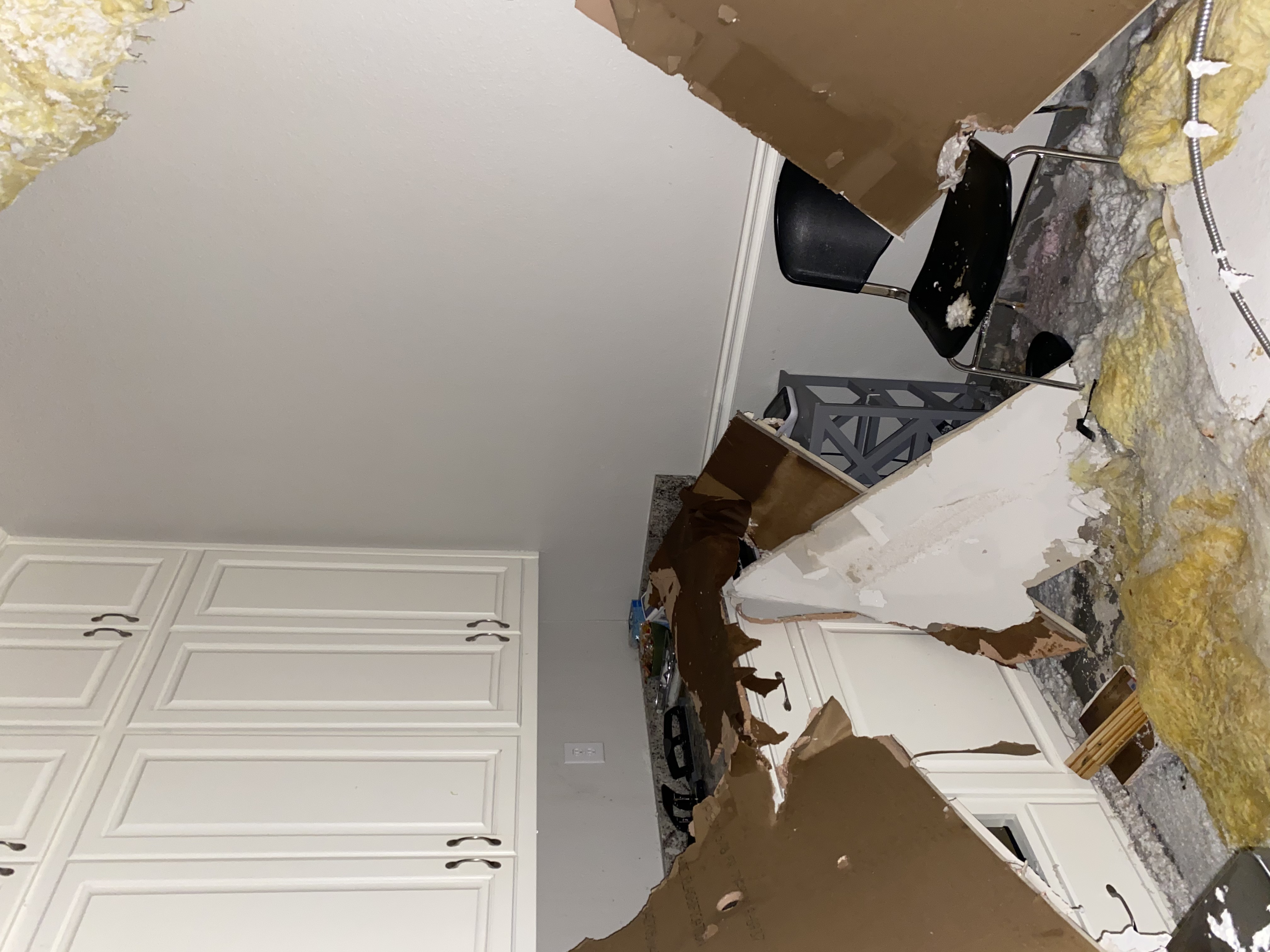 Hope Women’s Center’s ceiling was down, the walls destroyed, and the water had been 2-1/2 feet deep in the center, the destruction in progress for two days before it was discovered.

“Thousands upon thousands of gallons of water were rushing through our clinic,” Snell said.

She recalled walking through each section of the center after the flooding.

“Sob after sob with every door I opened,” she said.

Adding to the impact of the loss, Hope had just refinished and expanded the space two years’ prior.

“It was heartbreaking,” Snell said. 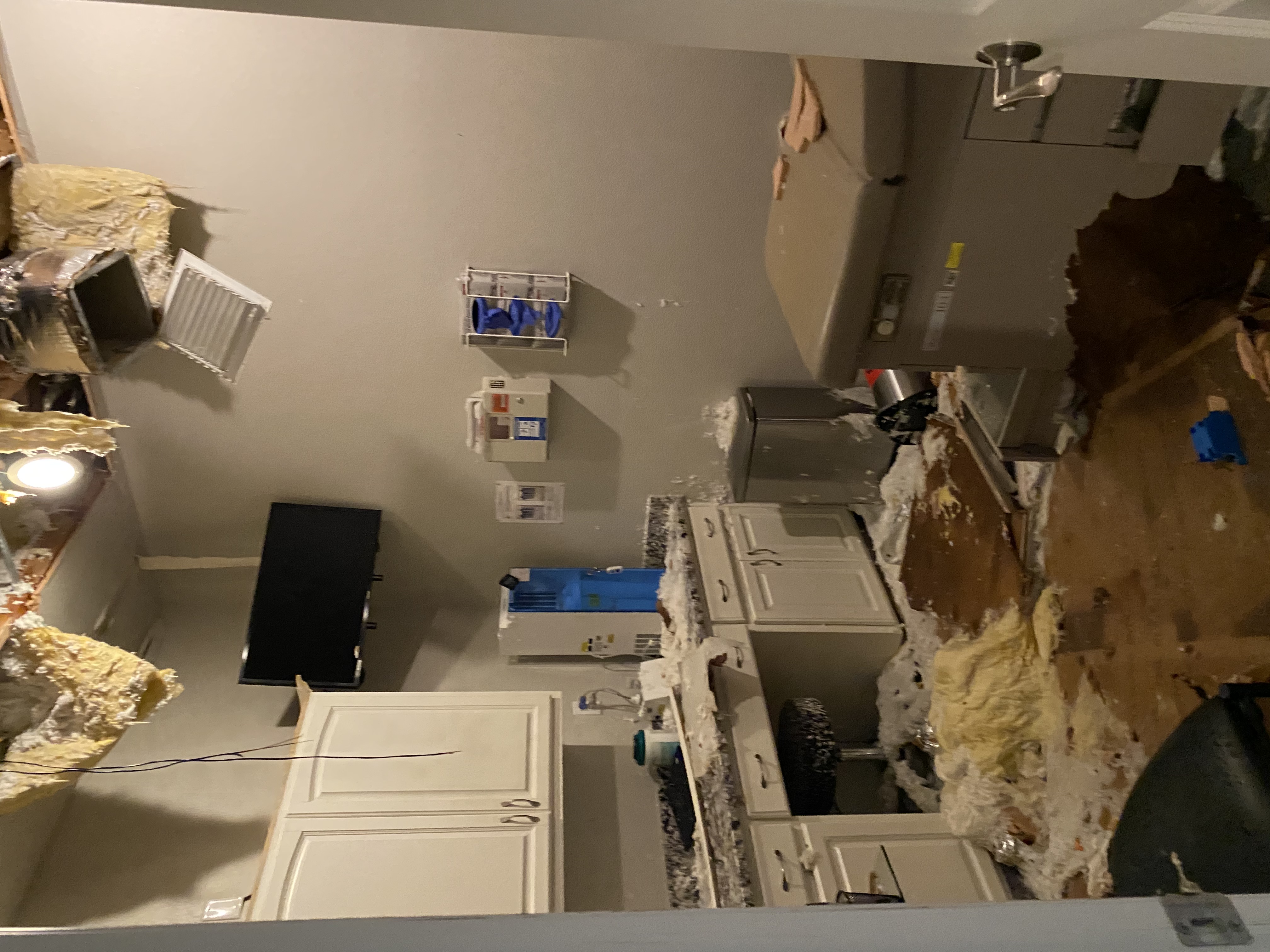 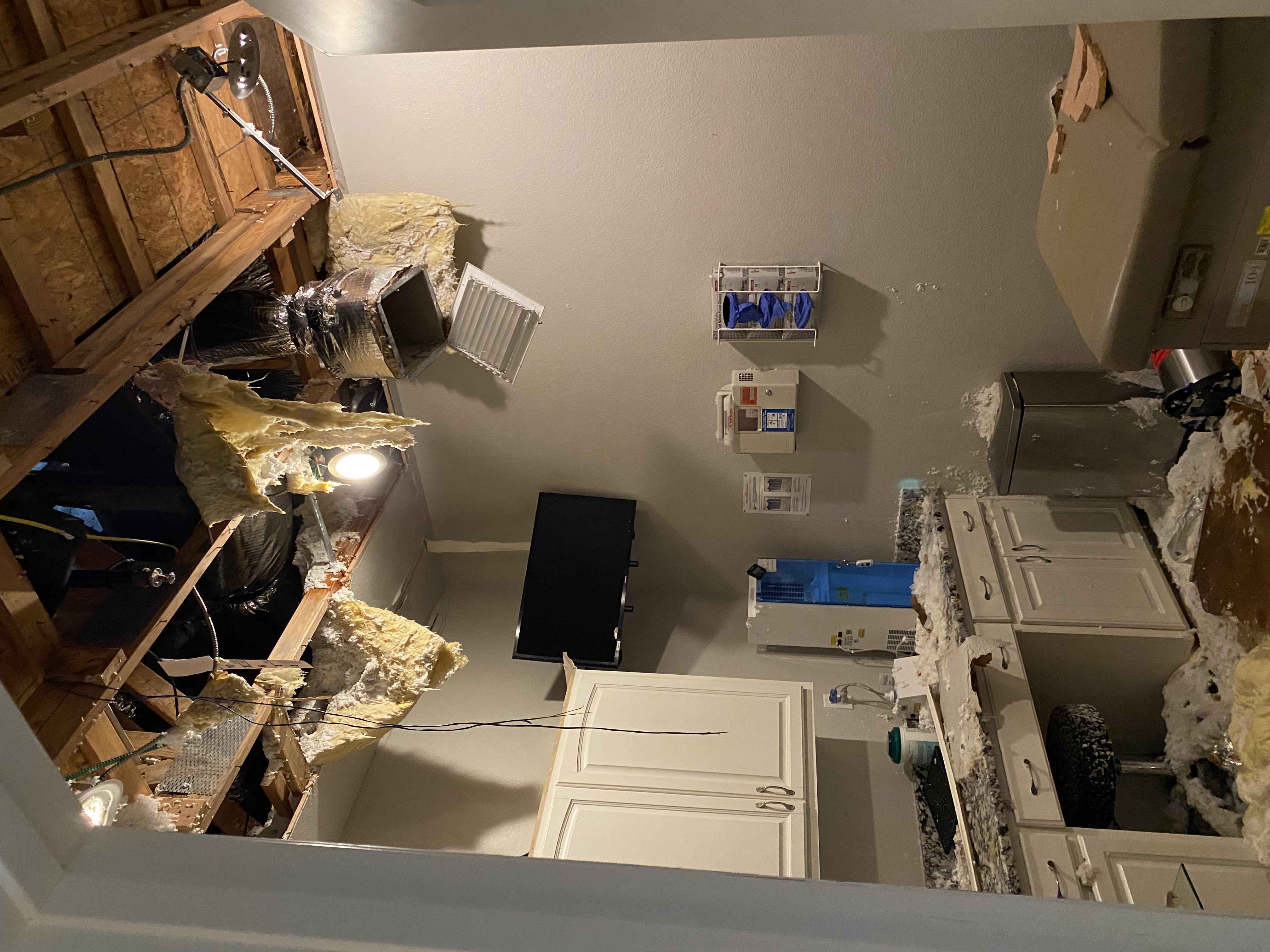 But it was not long after when the Lord’s hand was seen in the matter.

Snell and her husband recorded a video the next day, showing the damage but conveying a message of hope.

“We may be down, but we are not out,” Snell said. “God is our strength, and he will provide.”

It was definitely the Lord who enabled her to express that hopeful message the following day.

“He was calming us and steering us,” Snell recounted.

“Whenever you’re going through loss, whether that’s people or ministry, it’s such a myriad of emotions” she said. “You do grieve, and you mourn, but at the same time you see God’s hand in it. And that’s where we are.”

She called her marketing person, Janet Stafford of Choose Life Marketing and formerly of Focus on the Family, simply to cry, she said.

“I didn’t ask for anything,” said Snell.

Stafford told her to hang on, she wanted to make some calls.

Snell then heard from Robin Chambers, of Focus on the Family’s Option Ultrasound Program.

Through the Tennessee Action Council and ICU Mobile, Focus on the Family had located a mobile pregnancy center unit that had been sitting for three years, awaiting a center.

The unit was serviced, given new tires and transported to the McKinney from Atlanta on Mar. 5. Focus also expedited the gift of an ultrasound machine so the center could continue to offer the service.

Any tool that allows Hope Women’s Center to continue meeting the needs of clients was one of the biggest priorities amid the chaos for Snell and her team at the center.

The center has been answering calls and referring clients to other pregnancy help centers.

But meeting clients’ needs in person will also be able to continue soon, not only because of the new mobile clinic.

A father and son team of property owners in downtown McKinney heard about their plight. The pair had no prior knowledge of the Hope Women’s Center ministry and offered the center an entire floor in one of their buildings to see clients and the ability to park the mobile unit in the parking lot - all for no charge for as long as Hope needs it.

“We’re going to be up and running very quickly,” said Snell.

Another praise report involves a new space for the center going forward, she said.

They had been praying for a new space and the storm damage has prompted the decision to not continue in the same space, but where and how to proceed?

In the midst of all of this the center’s board, some members with real estate and banking background has been researching prospective space. Snell said the challenge has been providing enough medically zoned space.

It just so happens that there are two brand new buildings directly across from the center’s current location, the payments on a purchase of which will be less than the lease at their present location. The center has entered into a verbal agreement to purchase the two buildings and amid arranging to operate in the meantime from the temporary location and get the mobile center up and running, Snell said they are setting about raising funds for the purchase. 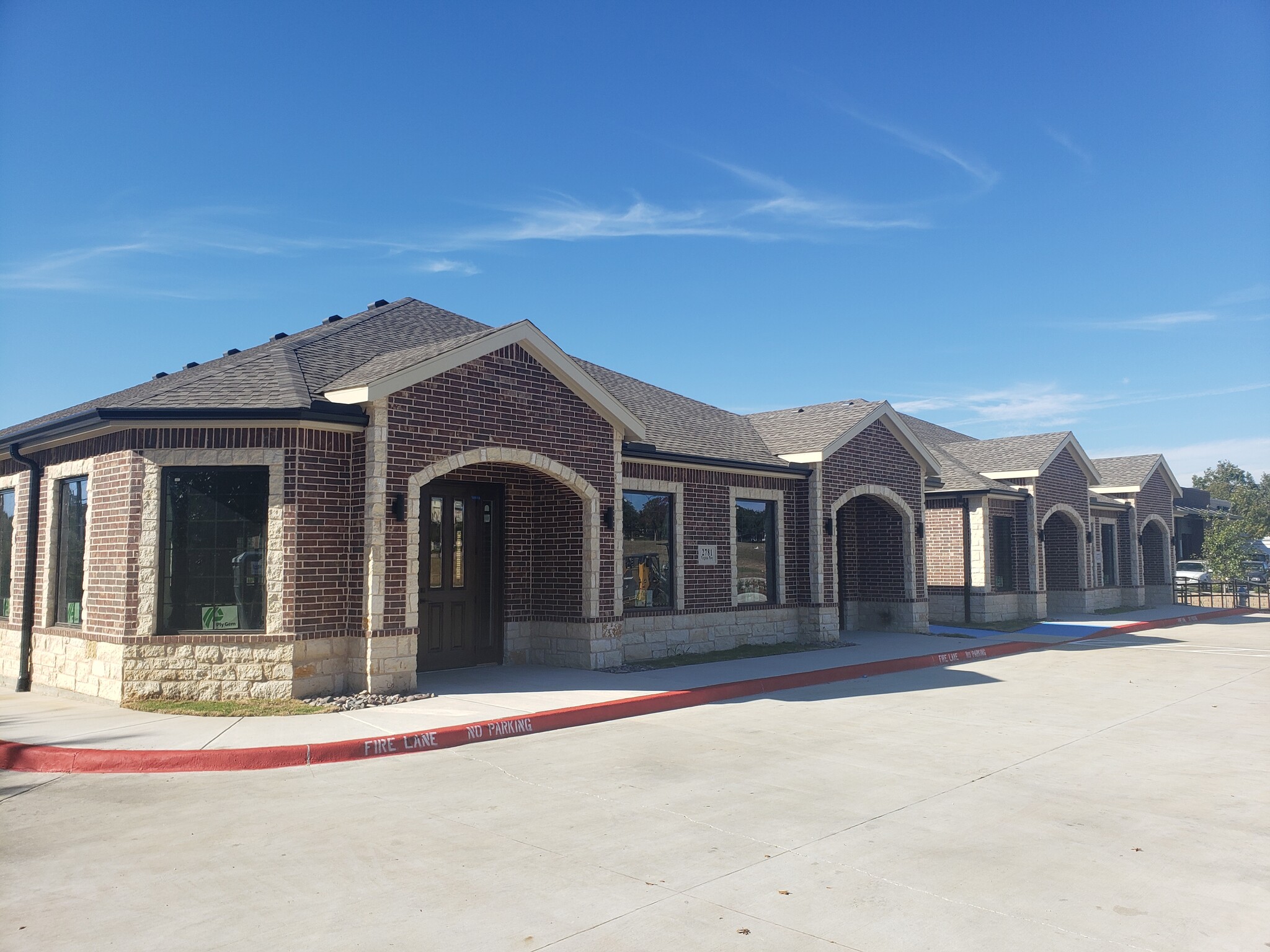 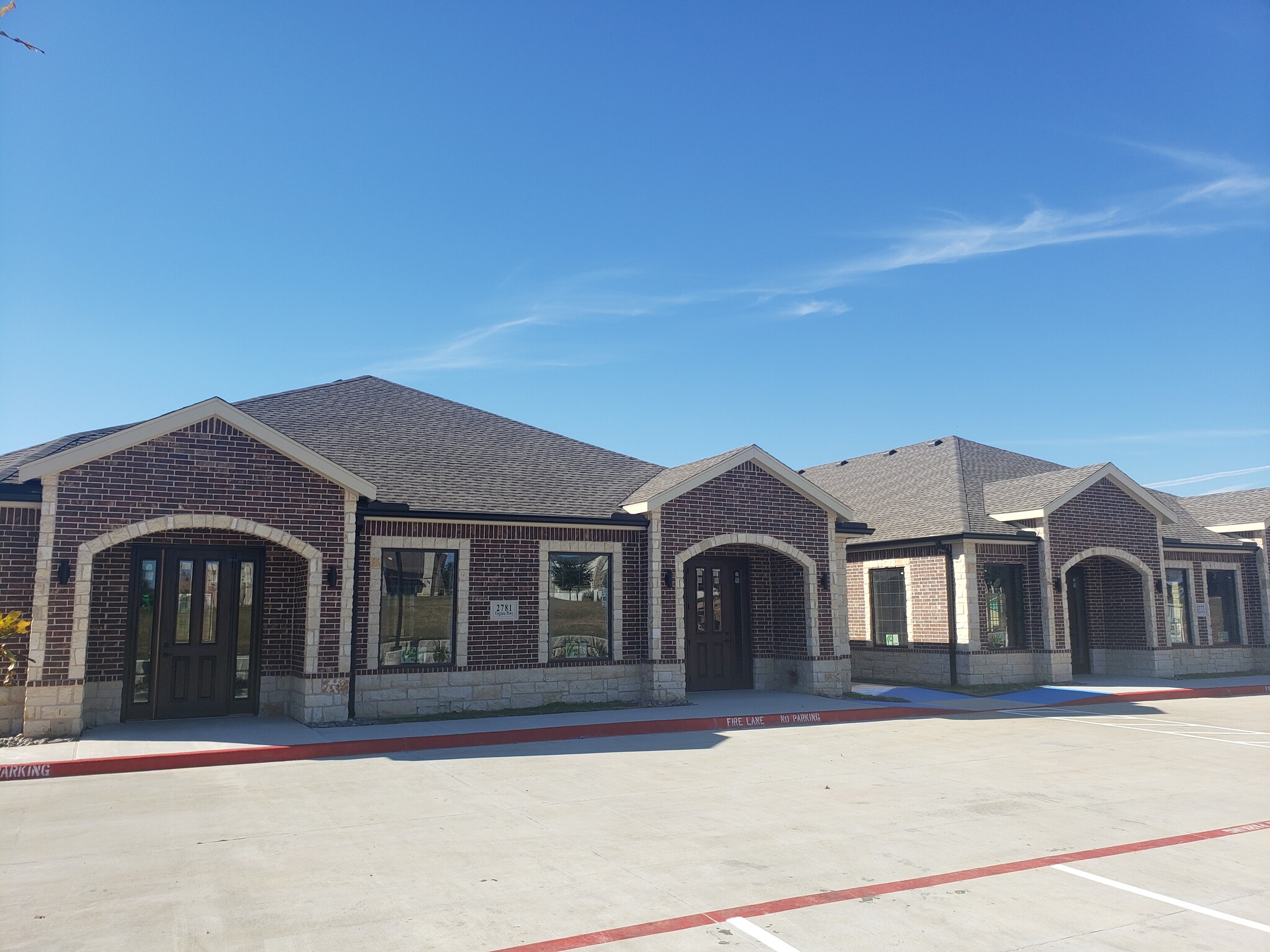 She fully attributes the developments to the Lord.

“We now see that the Lord us using this to position us for growth,” Snell said. “We know that He’s behind it.”

Thinking back to the day she and her husband found the center destroyed, at the time they couldn’t have imagined how things would unfold.

“Little did we know that God was opening that up to be our new home,” she said.

Snell points to the Gospel of Mark, chapter 2, verse 22, where Christ says that no one pours new wine into old wineskins. She said she has been continually drawn to this Scripture passage recently, confident it’s been the Holy Spirit tapping her on the shoulder and telling her to look at it again.

Looking at how things have developed for the center to go into the new space, Snell sees the fulfillment of that.

And the story is not finished, Snell said, but what has transpired this far has served to refresh her faith.

But another significant thing that’s happened is the response and support the Hope Women’s Center has received from other pregnancy help organizations.

Both Heartbeat International and NIFLA had posted on social media about what had happened to the center, Snell said, and other pregnancy help organizations across the U.S. have been reaching out and sending financial gifts to Hope.

Knowing the challenges of underwriting and operating a pregnancy help center, this is not lost on Snell.

“It has absolutely blown me away,” she told Pregnancy Help News. “It’s been kind of a rallying of other pregnancy centers to be praying for us and sharing their precious gifts.”

Tweet This: It’s been a rallying of pregnancy centers, praying and sharing their precious gifts with the Hope Women's Center after the TX winter storm.

“We are just in disbelief when we step back and calculate what God has done,” she said. “It’s been humbling, beautiful.”

“Amazing” is among the words she uses to describe the whole thing.