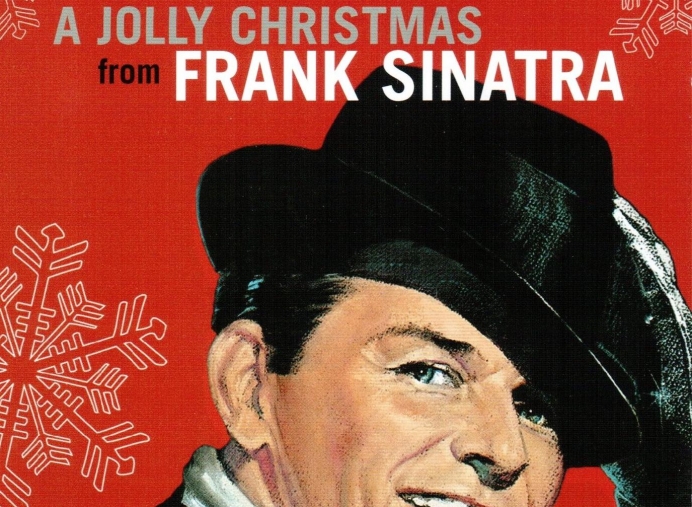 Next time your local radio station plays a cut from “A Jolly Christmas from Frank Sinatra” this holiday season—don’t worry, you won’t need to wait long—you may want to call to mind this little-known fact about the Chairman of the Board.

Welcome to Good Counsel, a network of six homes plus a 24/7 hotline. They are the life’s work of Chris Bell, a lean and gentle 59-year-old husband and father whose story could never be made for the big screen today because only Jimmy Stewart in his prime could do him justice.

Way back in 1985, Mr. Bell had complained to a priest that no one was doing anything for homeless pregnant women. The priest in effect responded: “Hey, pal, what about you?”

Not long after, Mr. Bell co-founded his first Good Counsel home with the help of that same priest. The home was opened in a former convent in Hoboken, N.J., which turned out to have been part of the parish where Frank Sinatra had been baptized. So when a Daily News columnist named Bill Reel wrote a Mother’s Day piece on this struggling new enterprise, Mr. Bell soon received a call from Old Blue Eyes himself—along with a $10,000 check. Three decades on, the need has not abated.

Good Counsel, an affiliate of both Heartbeat International and the National Maternity Housing Coalition, has served 7,000 women in its 31 years of operation, including several highlighted in McGurn’s uplifting piece.

Bell and his team from Good Counsel are hosting a full-day workshop, “Approaching Mental Illness with Compassion and Common Sense” at the 2017 Heartbeat International Annual Conference April 18-21 in Chicago.

Check out the article, “Room at the Inn” in full here.