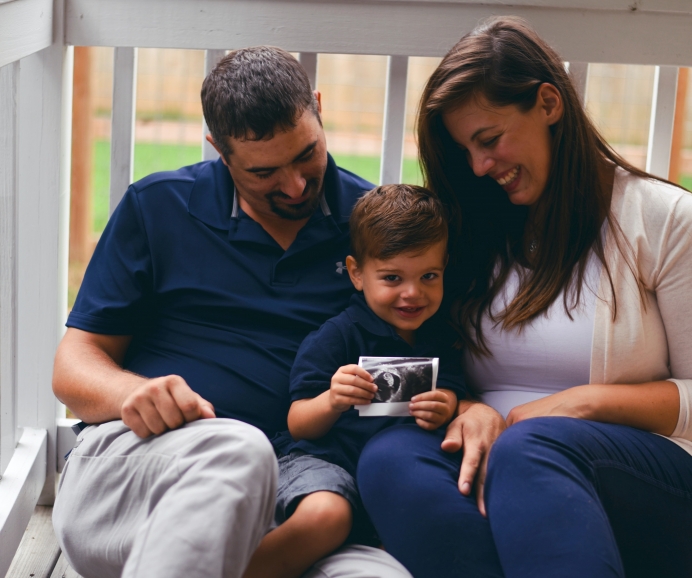 “Nadia”* and her boyfriend walked into the Yuma, Arizona, pregnancy center for a test. New to the community, the young couple had little support and were unsure what they would do if she was pregnant.

After a positive pregnancy test result, Nadia was scheduled to return for an ultrasound; her boyfriend came to the second appointment as well. Volunteer nurse Melissa Barr conducted the ultrasound, which revealed twins.

“When I was scanning, I realized I was seeing two different babies,” Barr said. “I told her, ‘It looks like two babies are in your uterus.’ She seemed surprised but didn’t say much.”

Nadia wanted her boyfriend to join her, and after he came into the ultrasound room, Barr told him what they were seeing on the scan.

“He just melted,” she recalled. “There were tears in his eyes. I just knew the Holy Spirit was connecting him to those babies. He even put his hand up to the screen.”

For nearly 15 years, the New Life Pregnancy Center in Yuma has brought truth and light to women like Nadia and their partners and other family members.

Barr began volunteering as a sonographer upon relocating to the community with her military husband nearly three years ago. This is the second pregnancy resource center at which she’s volunteered her medical services.

“God opened my eyes to this ministry (pro-life pregnancy centers),” she said. “God deeply loves and values women and babies – I feel this is a very tangible way I can reflect that.”

Tweet This: “God deeply loves and values women and babies"

The New Life Pregnancy Center in Yuma is one of several pregnancy centers in the state overseen by Arizona Baptist Children’s Services & Family Ministries (ABCS). In addition to providing free pregnancy tests and ultrasounds, the Yuma center offers parenting classes (which went virtual in 2020) and materials assistance, said Adriana Mrofka, director of the center. Many families are helped by these services. 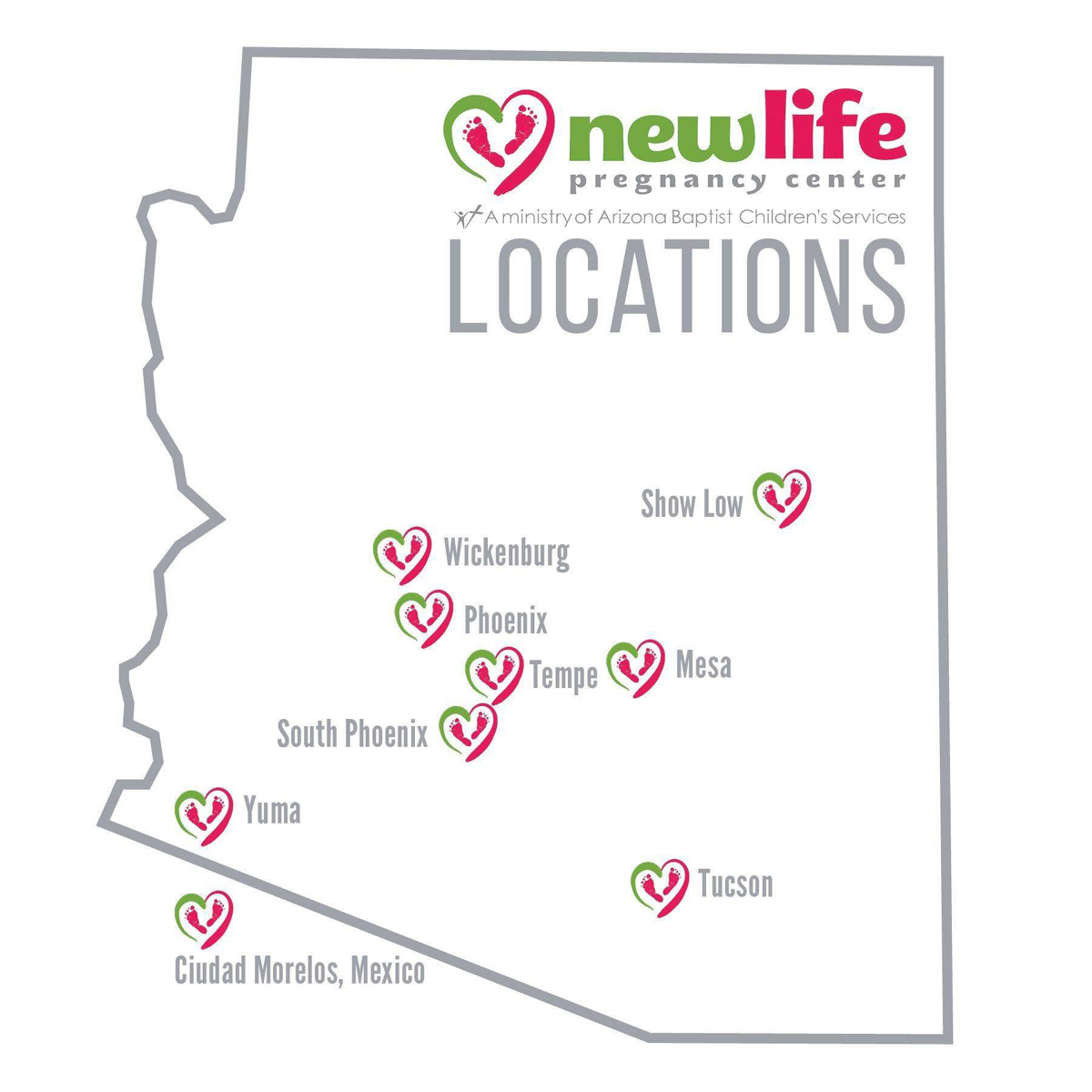 “We’ve been so blessed to see God at work, especially last year,” she said. “We’ve been able to give more generously clothing, diapers, and other resources.”

For example, more than 3,000 people were assisted through materials distribution, and last Christmas, 26 families, including 72 children, were helped thanks to partnerships with different churches and individuals, as well as community diaper banks which donate diapers to the Yuma pregnancy center.

“That is huge!” she said. “It’s great to see the number of families that are blessed.”

New Life Pregnancy Centers began in Tucson as a materials assistance ministry according to Raquel Williams, state-wide director of the centers.

“There were so many requests for baby items – needs were not being met,” she said. “We provided materials to anyone in need.”

ABCS – A ministry with a variety of programs

The mission of ABCS is to help children and families.

“We seek to provide hope and care to hurting children and families through Christ-centered ministries,” Williams said. “We are unique in that we serve the full spectrum of families, from unborn babies to older adults.”

ABCS operates seven ministries, including the pregnancy centers. Foster care, senior adult ministries, and community resource centers are also part of the organization’s programs. These ministries are found throughout the state.

“All of our centers are unique as well,” Williams said.

“We wanted to gather the church body to pray. It was a beautiful time,” Williams said. “We’re going to carry that hope in Christ throughout this year.”

From serving in the largest cities of Phoenix and Tucson to the smaller communities of Wickenburg and Show Low, the New Life Pregnancy Center in each town helps pregnant women, whether those pregnancies are planned or unplanned. The goal is to meet clients’ physical, emotional, and spiritual needs through the varied services provided at each location.