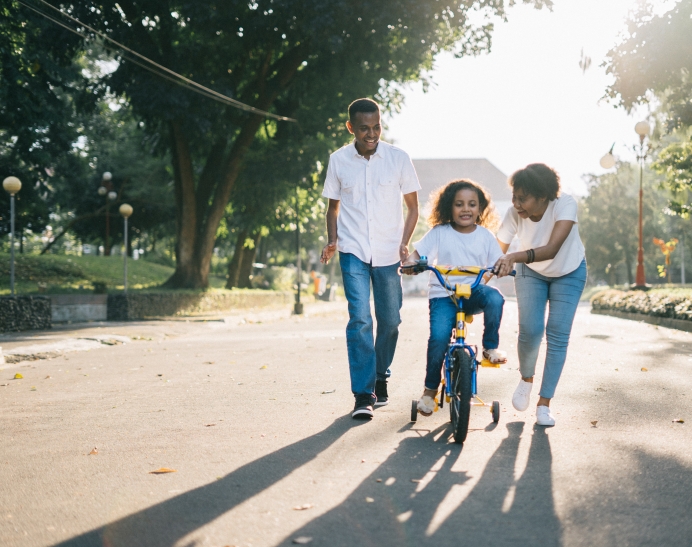 With the prospect that more women will consider choosing life in this post-Roe era, another state has acted to protect the rights of faith-based adoption agencies and foster care providers to operate according to their beliefs and continue to meet the needs of children and families.

The most recent win occurred this past spring as Senate Bill 1399 was signed in Arizona that making it illegal for someone to take any discriminatory action against an individual or group that chooses not to provide foster or adoption services due to “the person’s religious belief or exercise of religion.” It also states that no one may discriminate against those who plan to raise a child by means of adoption or foster care “in a manner consistent with the person’s religious belief or exercise of religion.”

This is yet another win for faith-based agencies who provide adoption and foster care. Typically the agencies cannot place children with same-sex couples as they are operating in accord with biblical teachings on marriage and family.

Last year Catholic Social Services in Philadelphia won a $2 million settlement when the Supreme Court ruled in Fulton v. City of Philadelphia that the city’s decision to end their agreement with the group in 2018 was discriminatory based on religion. That agency also does not certify unmarried couples as foster parents, regardless of their sexual orientation.

Another ruling in 2020 took place in New York with New Hope Family Services of Syracuse.

The U.S. District Court for the Northern District ruled that the state may not take away a faith-based adoption agency’s authorization to place children for adoption while a case against the state on behalf of the agency continues.

Cindy Dahlgreen, communications director for the Center for Arizona Policy, told Pregnancy Help News that the Arizona decision earlier this year means there will be more providers which will ensure more children will find a loving home.

“There are plenty of agencies that will place children,” Dahlgreen said, “We live in a pluralistic society and this law cares for secular and religious providers. Secular and faith-based agencies assures these parents who are faith-based that they will connect them with children who will have a home with them.”

Alliance Defending Freedom, which specializes in religious freedom cases, commended passage of the law, saying in a statement that prohibiting faith-based agencies from operating according to their beliefs is detrimental to the foster care system and that the law's protections allowing faith-based adoption and foster care agencies to serve in a manner consistent with their faith puts kids first.

“Every child deserves the chance to be cared for by a loving family," said ADF Legal Counsel Greg Chafuen. "When faith-based foster care service providers are empowered to operate according to their beliefs, more providers can recruit and serve more foster families to provide more loving homes to children in Arizona’s foster care system."

"Leaving faith-based providers exposed to unjust government punishment because of their religious identity would lead to fewer opportunities for children to find such families," Chafuen said. "It would also leave the overburdened foster care system without the vital services they provide. Under SB 1399, Arizona’s faith-based adoption and foster care providers can continue to serve the state’s most vulnerable children in a manner consistent with the faith that inspires their service and unafraid of government discrimination."

Tweet This: When faith-based foster care service providers allowed to operate according to their beliefs more families and children can be served

Dahlgreen noted that in the state of Michigan, for example, there are two faith-based adoption providers. The placement rates are 25 to 30 percent.

“It doesn’t help to shut them down,” she said.

After the Philadelphia ruling, the state of Michigan quickly settled a dispute with a Catholic agency in Buck v. Gordon.

In the state of Arkansas, Dahlgreen said, half the providers are faith-based.

Dahlgreen said many expectant mothers in unplanned pregnancies have faith and want their children raised in a home where they are cared for physically and spiritually. The government should not assume that all mothers placing their children into adoption do not care about the family dynamic, she said.

Tabitha Goodling has been writing for media outlets for more than 20 years in her home state of Pennsylvania. She has served as a client services director at her local pregnancy center since 2018. She and her husband are raising four teenage daughters, which include a set of triplets.