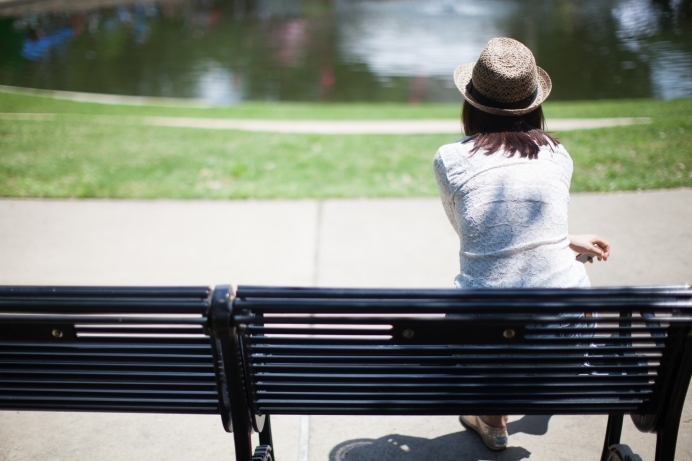 When Erin Oyer found herself pregnant with her second child in less than a year, she prepared to do what she had done the first time she was pregnant, get an abortion. She was 19 and had been running away, though not physically, mentally and emotionally, from her family and her faith for years.

She didn’t want to marry the father of her child and she sure as heck wasn’t going to tell her Southern Baptist pastor father. So, she decided to have an abortion, her second. But when she told her boyfriend, nothing could have prepared her for his response.

“Please don’t do this,” he told her at the time. He asked her to have the baby, give the child to him to raise and walk away. He said he would never ask her for anything again.

“That hit me so hard,” she said. And it also changed her life.

That baby that she considered aborting is her oldest son, 11-year-old Carter. And today he, Mrs. Oyer and the rest of her family of nine including seven kids are passionate advocates for the unborn.

She volunteers regularly with the Christ-centered Abortion Recovery of East Texas, C.A.R.E., where she leads a Bible study, and she makes it a priority to educate her children and others about fetal development.

A necklace and ring she has serve as a reminder of her aborted child, whom she later named Aiden Alexander because she always felt he was boy, and the mission she lives out as a defender of the unborn.

Mrs. Oyer said she wants people to put a face to abortion and realize there are women sitting next to them in church who have had abortions and who are struggling in life and don’t even realize some or all of those struggles are connected to their abortions.

She also wants to share with women who have had abortions about how they can find emotional freedom and healing through Jesus Christ.

Burden of a Secret

For three East Texans who have had abortions, the reasons behind the decision were similar. They all feared telling their parents. None of their boyfriends wanted to marry or raise the child. And they saw no alternative.