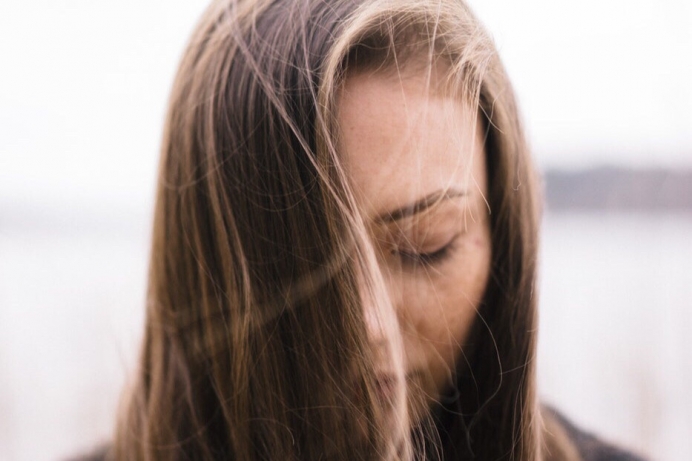 Definitively derided as “unscientific” by abortion fanatics the world over, Abortion Pill Reversal is now being put to the test in an unconscionable new study which promises 40 women an abortion by the project’s end.

Orchestrated by California abortionist Mitchell Creinin, the study sets out to determine whether the reversal protocol is actually as ineffective as Creinin insists. His goal is to create a “formal study that can be definitive.”

"I want to own that," he told NPR in an article published last week.

Ownership of that study would, of course, be a top priority for a man with some skin in the game, since Creinin, as it turns out, is compensated by the very lab that distributes the chemical abortion pill, mifepristone, across the United States.

But that information didn’t make it into the NPR story. Neither did the fact that the Society of Family Planning, the “research group” funding the study, harbors its own pro-abortion bias as it seeks “just and equitable abortion and contraception informed by science.”

(Interestingly, the article did qualify Heartbeat International, the organization that manages the Abortion Pill Rescue Network of providers and 24/7 helpline, as “an anti-abortion rights group,” leaving out the more accurate description of the organization as the largest network of pregnancy help organizations in the world.)

So what exactly is involved in a study targeted at “just and equitable abortion?”

As a “key ethical point” in Creinin’s project, researchers require that the 40 women being studied want an abortion in the first place, and guarantee they’ll have one if they still want one at the end of the study—putting them through the trauma of abortion not once, but twice.

The women, who must be between 6 and 9 weeks pregnant, would have to first be willing to take mifepristone, the initial pill in the two-drug chemical abortion process which blocks a woman’s progesterone receptors, thereby inhibiting the crucial hormone a woman’s body needs to sustain and nurture a healthy pregnancy. The group of 40 women is then presumably broken in half, with 20 women being given progesterone (the Abortion Pill Reversal treatment) and the other half taking a placebo.

According to NPR, “Two weeks later, researchers will see if there's any difference in the rates of continued pregnancy. If progesterone can prevent the effects of mifepristone, Creinin says, he'll find that more women in the group that got progesterone are still pregnant, with a pregnancy that's progressing.”

And if those pregnancies are progressing and the babies are growing and developing, the women will promptly be offered the chance to stop that growth once more—this time through the irreversible and grisly surgical means of a vacuum aspiration or dilation and evacuation abortion depending on the baby’s size.

As Danielle White, general counsel for Heartbeat International, said in an email exchange, “That's a lot to put these women and their babies through—for a study that seems so minimally helpful.”

Tweet This: “That's a lot to put these women and their babies through—for a study that seems so minimally helpful.”

Aside from the extraordinary ethical problems with the study, whether Creinin’s research will provide any new information is questionable.

The sample size of 40 women allows for a very small window of error between the two groups. According to ACOG, about half of women who take the first chemical abortion pill but not the second (misoprostol) will continue their pregnancies anyway. Assuming that holds true, 10 of the women in Creinin’s placebo group will still be pregnant with living babies at the two-week check-up.

“ACOG struggles with differentiating between an incomplete abortion and a surviving embryo,” she said. “An ‘incomplete abortion’ means that the baby and other uterine contents were not emptied, but it does not imply a baby's survival.”

The rate for incomplete abortions, she says, is actually between 20 and 40 percent—a figure that ACOG somehow bumped up to “half” in a 2017 broadside against Abortion Pill Reversal.

Physician George Delgado, who began the Abortion Pill Rescue Network of providers back in 2012, has already published a study with a far larger sample size (754 women) who all wanted to stop their in-progress chemical abortions. In that study, Delgado found that 64-68 percent of women who changed their mind about having an abortion and began the Abortion Pill Reversal treatment were able to give birth to babies with no greater risk of birth defects than the general population.

If Delgado's figures hold true in Creinin’s study, 13 women in the progesterone group will still have living babies following the treatment—only three more women than in the control group. If even one woman is lost to follow-up or has an extraordinary situation arise, the results could be skewed, bringing us no closer to the truth than when the study started.

Pro-abortion critics argue against the validity of Delgado’s research since the study didn't randomly assign women to receive a placebo or a chemical abortion. But, as NPR acknowledged, Delgado and his colleagues wrote that doing this kind of trial "in women who regret their abortion and want to save the pregnancy would be unethical."

Because as Creinin and another abortionist, Daniel Grossman, agreed in the NPR article, women do indeed regret their abortions.

"There are people who change their minds," Creinin said. "That's a normal part of human nature."

But the magnitude of changing one’s mind about an abortion is tremendous, because in that decision, a human life hangs in the balance. Since its inception, Abortion Pill Reversal has been used to bring about the births of more than 500 healthy babies with another 150 on the way. Contacts made to the Abortion Pill Rescue helpline (877-558-0333) are on the rise, with plenty of room to continue growing.

While Creinin dismisses the hundreds of live births as “anecdotal evidence” of Abortion Pill Reversal’s success, he should at least take to heart this increasing trend amongst women.

The growing demand for Abortion Pill Reversal makes research necessary, but it also highlights why Creinin’s approach is exceptionally heartbreaking: If women are telling us they regret their abortions, why double-down on that remorse through a combination chemical-surgical abortion, even if just for one study?

The medical community’s opportunity to support brave mothers in saving their children’s lives is here. But it simply can’t be achieved through a process that insists on taking life rather than preserving it.

Tweet This: "If women are telling us they regret their abortions, why double-down on that remorse through a combination chemical-surgical abortion?"