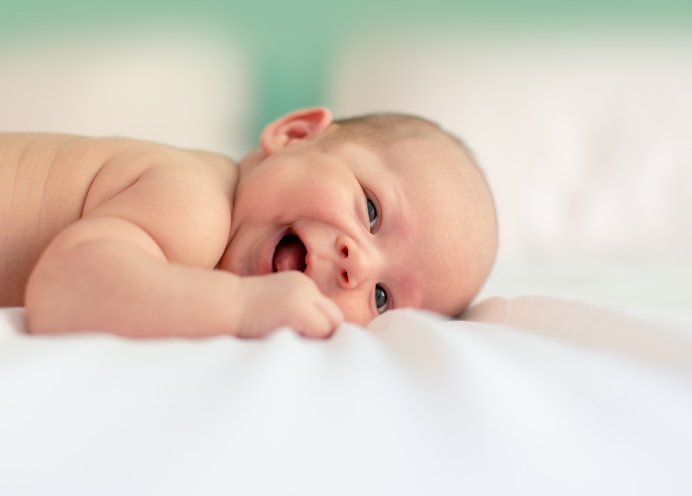 The Ohio Senate passed two pro-life bills Wednesday, one mandating that pregnant women seeking abortion be informed they may be able to reverse a chemical abortion and save their unborn child, the second requiring abortionists to provide care to newborn infants that survive an abortion.

SB 155, the Abortion Pill Reversal Information Act, would build on existing informed consent laws requiring abortion facilities in Ohio to inform women that chemical abortions can possibly be reversed, according to the pro-life group.

And SB 208, Ohio's Born-Alive Infant Protection Act, would require abortionists to give life-saving care if a baby is born alive during an abortion, also creating reporting requirements to record these cases. The federal Centers for Disease Control and Prevention (CDC) published a study last year, the group said, showing that 588 babies were born alive after induced abortions in the U.S. between 2003-2014.

Heartbeat International, which manages the Abortion Pill Rescue Network (APRN), a provider network of more than 800 clinicians (33 in Ohio), says that more than 900 children have been saved after their mothers were treated with the APR protocol.

Heartbeat President Jor-El Godsey commended the Ohio Senate for passing legislation that ensures the state's women are provided information so they can make informed decisions with regard to their health.

"Women who have taken the first chemical abortion pill deserve to know that Abortion Pill Reversal is an option to save the life of their unborn child. We know that many women experience intense regret after an abortion, and in this limited circumstance and in a very limited time period, they need to know they may still have a choice and a chance to save their baby,” said Stephanie Ranade Krider, Vice President of Ohio Right to Life. “The Abortion Pill Reversal Act helps makes that potentially life-saving option more accessible by giving women information on where to turn for help."

"The Born-Alive Infant Protection Act, which would ensure that no child who survives an attempted abortion is left alone to die," Krider said. "This critical piece of legislation might make the difference between life and death for an abortion survivor."

Some U.S. states have moved to pass laws protecting infants who survive abortion after radical abortion expansion bills passed earlier this year in states such as New York and Illinois, and following Virginia Governor Ralph Northam's controversial comments in January, both defending a similar bill proposed in the commonwealth to legalize abortion up until birth and in apparent favor of not treating infants who survive abortion.

Chemical abortion, or medication abortion, is generally performed up through 10 weeks of pregnancy and accounts for roughly 40% of the abortions occurring in the U.S.

Currently six U.S. states have laws in effect requiring that abortion providers inform women seeking an abortion that chemical abortion may be reversed, according to NBC News, including Arkansas, Idaho, Kentucky, Nebraska, Utah and South Dakota. Three of the states, Arkansas, Kentucky and Nebraska, along with Oklahoma and North Dakota, had passed their chemical abortion reversal bills into law within the last year. Oklahoma and North Dakota's laws are not currently active pending legal challenges.

The first pill taken is Mifepristone (also known as RU-486), a drug that blocks the natural progesterone hormone, which causes the uterine lining to break down and the placenta to begin to fail, depriving the baby of oxygen and nutrients.

The mother then takes the second pill, misoprostol, one to two days later. This drug induces contractions and bleeding, and she delivers her aborted child.

Both pro-life bills now move to the Ohio House.