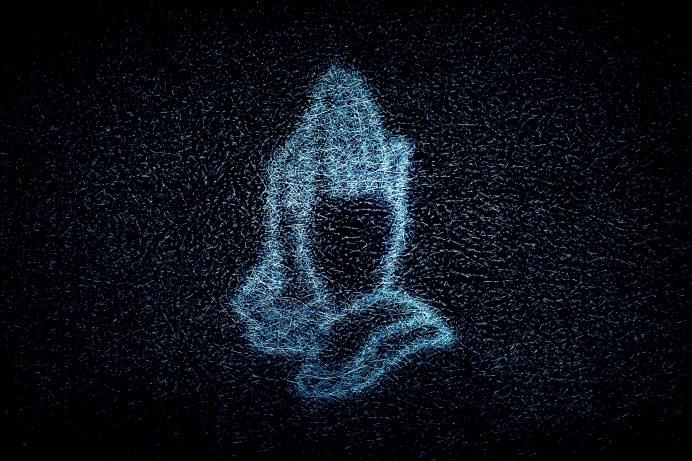 Abortion clinic lashes out after officer not disciplined for praying outside

(Daily Wire) A Louisville, Kentucky, abortion clinic lashed out after Louisville’s police department announced that one of its officers will return to work and not be disciplined further for praying outside the clinic.

“It’s time for LMPD to take the public safety risks on the sidewalks seriously, follow the law and do their job to ensure safety, not encourage more harm to Louisville residents and all who come here for care,” Dr. Ernest Marshall and Ona Marshall, owners of EMW Women’s Surgical Center, said Monday in a statement.

The abortion clinic’s owners also accused pro-life protesters of making noise, harassing people, and even committing assaults and trespassing, saying they “contributed to a dangerous environment.”

“Not holding this officer accountable for breaches of policy does not instill public confidence in LMPD for any citizen or situation in the Louisville community,” the clinic’s owners said.

The officer in question was placed on administrative leave for four months over a morning he spent praying outside EMW in February.

In a June 15 letter to the officer, Louisville Metro Police Chief Erika Shields declined to discipline him any further, citing the fact that he had tried to cover up his uniform at the clinic and noting that the LMPD has not consistently enforced rules relating to police participating in protests or similar activities.

In the early hours of Saturday, February 20, the officer drove to the abortion clinic and joined his father in praying the rosary outside. The clinic was not performing abortions that day, according to the officer’s lawyer.

A picture of the officer showing him carrying his firearm near an LMPD cruiser was posted on a Twitter account run by volunteer escorts at the clinic. He was off-duty but wearing his uniform with a coat over it, his attorney said. In March, the abortion clinic released surveillance footage showing the officer pulling up in his cruiser just before 6 a.m., getting out and putting on a jacket, and remaining with another person outside the clinic for about 45 minutes, at one point holding a sign reading, “pray to end abortion.”

Shortly after he started his regular patrol duty that morning, the officer was ordered to return to his division’s office and was placed on administrative leave with pay, meaning he was prohibited from making arrests, working cases, or working overtime hours. During the months he was on administrative leave, the officer lost a substantial amount of pay, which he relies on to support his wife and four young children.

Tweet This: An abortion clinic lashed out after learning a police officer will return to work & not be disciplined further 4praying outside the clinic.

The Thomas More Society, which represents the officer, said that they discovered through an open-records request to LMPD that the department did not take any disciplinary action against other officers who were on-duty and uniformed when they marched with Black Lives Matter protestors and in LGBT parades.

“They have no grounds at all to even discipline him,” Matt Heffron, senior counsel at the Thomas More Society, told The Daily Wire.

Heffron criticized the LMPD for “letting the procedure drag on and on as a form of implicit punishment,” and suggested the department could be “politically motivated.”

“They have implicitly punished him for praying,” Heffron said. “Why would you do that to a loyal officer who’s never had any discipline problems, [and] gotten several commendations?”

In March, the abortion clinic said in a statement that “the officer engaged in political activity while in uniform and carrying his service weapon on a main thoroughfare in downtown Louisville. This conduct undermines public trust and confidence in LMPD and intimidates patients and care providers.”

Last month, the Louisville city council approved legislation to allow abortion clinics to enforce a 10-foot buffer zone outside the entrance as a foil to pro-life protesters attempting to approach a person entering or leaving the clinic.

On Monday, the Sisters for Life and Kentucky Right to Life filed for a temporary injunction against the buffer zone ordinance.

“We are hopeful that the court will rule for us, and our clients can continue their sidewalk ministry, just as they have done every day the abortion mill has been in operation since 2003,” said Chris Wiest, the attorney representing the pro-life groups.