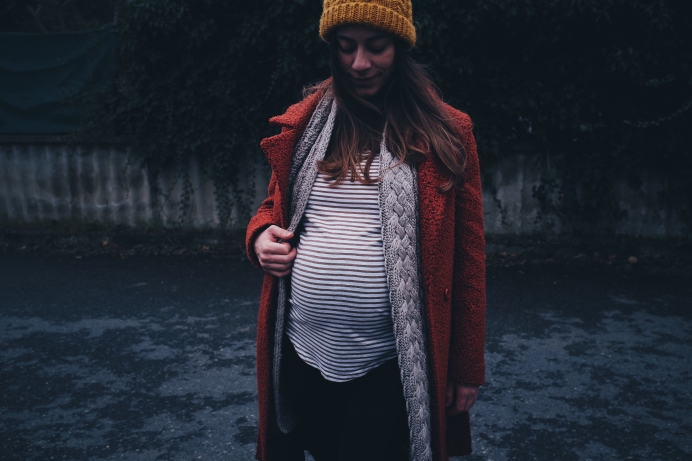 (CNA) A total of 6,666 abortions were performed in Ireland in the first year following the repeal of the country’s pro-life Eighth Amendment, according to official figures released Tuesday [Jun. 30].

In its first annual report since the liberalization of abortion laws, Ireland’s Department of Health said June 30 that 6,542 of the abortions carried out in 2019 took place during “early pregnancy.”

Maeve O’Hanlon, spokesperson for the Pro Life Campaign, said: “Those adopting an attitude to the latest figures of ‘nothing to see here, everything is fine and going to plan’ are downplaying the loss of life caused by the recent introduction of abortion here, as evidenced in today’s numbers.”

“When you add today’s figure of 6,666 abortions to the 375 abortions on women from Ireland who traveled to England in the same period, the figure amounts to 7,041 in total. This compares with a figure of 2,879 for the full year of 2018.”

She continued: “It’s the first time in 18 years that there has been an increase in the number of abortions and the first time in our history that thousands of innocent unborn babies have had their lives ended with the full backing of Irish law.”

“Sure, we can avert our eyes from the truth of what is now legally sanctioned by continuing to dress it up with words like ‘choice,’ but that won’t change in any way the profound injustice of what the new law permits.”

Ireland’s constitution, which had previously recognized the right to life of the unborn, was amended to say that “Provision may be made by law for the regulation of termination of pregnancy.”

The Health (Regulation of Termination of Pregnancy) Act 2018 was signed into law on December 20, 2018.

The Department of Health report said that the highest monthly figure for abortion was January 2019, when 625 terminations were performed.

[] O’Hanlon argued that repeal of the Eighth Amendment had changed the role of Ireland’s general practitioners (GPs).

“GPs are paid €450 by the state for every abortion they perform, more than twice what they would typically receive for caring for a mother and her baby during pregnancy. This is the stark shocking reality of what is now permitted in Ireland, all in the name of progress,” she said.

“The mark of a truly progressive society is one that treats every human life as ‘someone’ with an inherent value, and not as ‘something’ devoid of value to be disregarded as someone else’s choice.”

She continued: “The public has had to endure years of cleverly choreographed campaigning for abortion led by some of our most senior politicians. Today we see the terrifying results of what they were pushing. Today, the reality has caught up with the lie that repeal would make Ireland a kinder, more gentle, and compassionate country.”

Tweet This: "Today, the reality has caught up with the lie that (8th Amd) repeal would make Ireland a kinder, more gentle, and compassionate country”

“The state-sponsored choreography of abortion needs to end immediately and give way to an open and honest debate, where the voices of those who regret their abortions and others are afforded the opportunity and space to be heard.”

Ireland’s pro-lifers [planned to take] part in a virtual Rally for Life from July 1 to July 5.