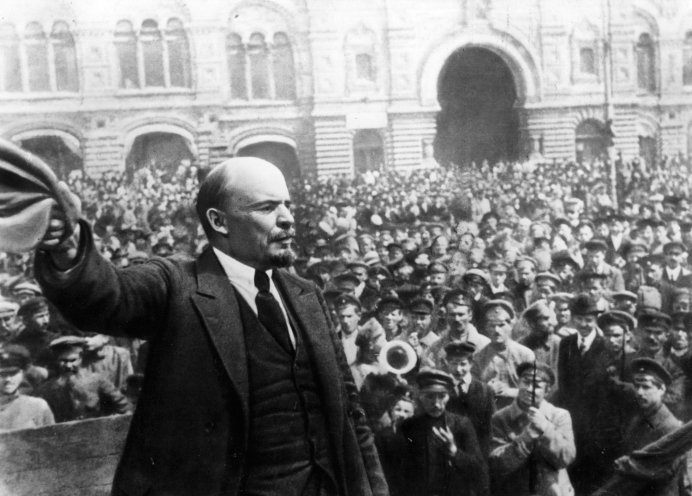 If there's one thing Big Abortion loves to do, it's spread lies about pregnancy help centers. Most of these falsehoods are simply restatements of the same lies trumped up several years ago, repackaged, microwaved, and dished up as a new piece of "investigative journalism," which is neither investigative nor journalistic in nature.

Watching the zombie-like existence of these lies, there are at least five lies spread about pregnancy help organizations (PHOs)—or CPCs, the outdated moniker favored by our opponents—we wish were true.

1. "CPCs are often located near clinics that provide abortion services."

To be fair, it is true that some PHOs are located near abortion clinics. But, with around 2,500 pregnancy centers in the U.S. compared to only about 600 abortion clinics, it's getting harder and harder for a PHC to locate itself near an abortion clinic. Still, we estimate that about half of U.S. abortion clinics have no PHC located next or even near to them. If it were true that every abortion clinic had a PHO next door, women facing with unexpected or difficult pregnancies would have more options than just abortion.

The funny thing is, any time this "charge" is made by an abortion apologist, it's as if they expect the reader or audience to shudder in dismay at this "deceptive" practice. To avoid future misunderstanding, let's make it clear: We are indeed going after the same woman as the abortion industry. The only difference lies in what we offer and why.

Motivated by compassion for the mother and her child, a PHO offers life-affirming help and accurate information to help a mother make the best decision she can, most often covering her cost entirely. Motivated by profit, an abortion facility offers to take one life, while endangering another, all for financial gain.

This is probably the most repeated lie about PHOs. It's based on the presuppositions that abortion isn't a dangerous procedure, abortions don't have anything to do with breast cancer, and those who've had abortion never experience emotional or psychological trauma.

While abortion would still be a problem, we wish abortions didn't kill or harm women who sought them, (Kermit Gosnell anyone?) expose them to greater risk of breast cancer, or often result in deep regret and mental anguish. Denying this truths and repeating that PHOs are lying about them is truly insulting to the millions of women—and men—who have firsthand knowledge of the truth. Furthermore, it prevents those who would otherwise be warned from dealing with the truly dangerous reality of abortion.

If only. PHOs can't "prevent people... from accessing abortion," nor do we try. Sadly, abortion is a legal right—still until birth in many states—and fully accessible to those who can pay for them. As those who know all too well the realities of abortion (many within the pregnancy help community know from firsthand experience), we wish we could prevent others from experiencing the heartache, danger, or long-term impact that follows such a permanent decision.

But, since our convictions are colored by our compassion, PHOs take the time with each woman to create an environment where she can see all of her options, including parenting, making an adoption plan, and, even, abortion. An informed decision is the best decision. We firmly believe that the healthiest decision for all involved is a life-affirming one.

If PHOs are hiding this, they're doing a much better job of it than abortion zealots could ever dream. That's because they must be hiding it from us—Heartbeat International, Care-Net, NIFLA, and everyone else representing their life-giving work.

Fact is, the overwhelming majority of funding for PHOs comes from individuals who value life-affirming outreach. The community members know well that the government does very little (if anything) to champion the life of its smallest citizens, or respond generously to help lives and lifetimes we will probably never know or see (this side of heaven).

And this generosity doesn't just pour in, but requires diligent fundraising efforts to ensure missional budgets are fulfilled. Wouldn't it be so much easier if, as the report states, PHOs were "entirely funded by" an umbrella organization? As an alleged "umbrella organization" ourselves, we wish we had the type of resources to be able to do just that!

Of course, we wish there were another 1,000+ places for women and men to access compassionate care and meaningful services to ensure that every woman felt loved and supported during her pregnancy.

In fact, maybe that's not a bad five-year goal...