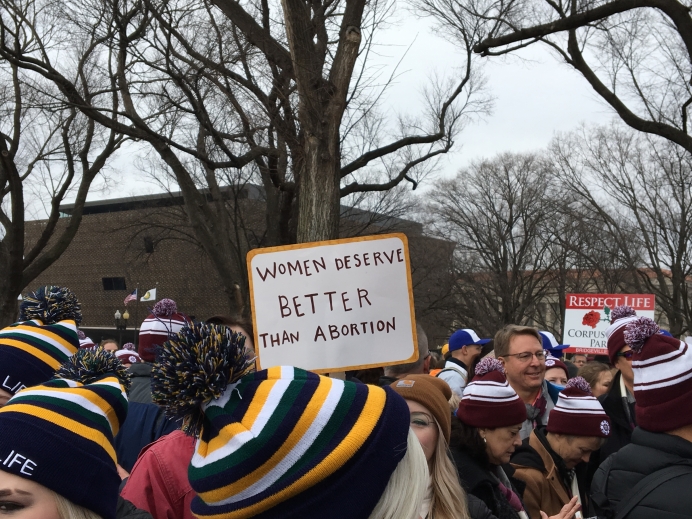 Eleven Planned Parenthood locations in the state of California have closed amid the ongoing coronavirus pandemic.

The sites are closed "until further notice," according to the abortion giant's website.

News of the California Planned Parenthood closures was released courtesy of Californians for Life.

Planned Parenthood staff indicate this may last until at least the end of April, according to the pro-life group.

Several other states have acted to restrict abortion in one form or another during the COVID-19 outbreak, including Ohio, Texas, Maryland, Louisiana and Mississippi.

The bans are typically part of states' overall moratoriums on "elective," "non-essential" or "non-urgent" procedures, as the United States takes extreme, unprecedented measures across the board to sanitize and quarantine public and private places alike, citizens are prohibited from just about every activity outside their homes in an effort to slow the spread of the virus, and the healthcare sector braces for an expected tsunami of coronovirus patients for which supply shortages are feared could be catastrophic.

Through the bans states acted to preserve personal protective equipment (PPE) so drastically needed for both patients and the healthcare professionals who are serving and will serve them.

However, despite this, some abortionists have thumbed their noses at their state order and continued to conduct abortions anyway, in some case absent any semblance of observance of CDC social distancing guidelines issued for the pandemic.

Tweet This: "Some abortionists have thumbed their noses at their state order and continued to conduct abortions anyway

The scenario has sparked significant debate over the question of just how "essential" an abortion procedure is, while also highlighting disregard in the industry for safety protocols.

A coalition representing more than 30,000 pro-life U.S. physicians released a statement earlier this week saying that, "continuing to perform elective abortions during a pandemic is medically irresponsible,” and that, “elective abortion is neither “essential” nor “urgent,” but it does consume critical resources such as masks, gloves, and other personal protective equipment, and unnecessarily exposes patients and physicians to pathogens.”

While the popular and successful 40 Days for Life vigil has been suspended due to do the pandemic, its prayer devotionals are still available for individuals to pray at home.

Many pregnancy help organizations (PHOs) are remaining open and amending their approach to adapt and streamline providing essential, life-saving services and resources to clients.

Heartbeat International, its 24/7 bi-lingual pro-life contact center Option Line and the Abortion Pill Rescue Network continue to serve clients and PHOs, assisting the latter in meeting the needs of women throughout the virus pandemic. Heartbeat has resources available to help the COVID-19 pandemic.